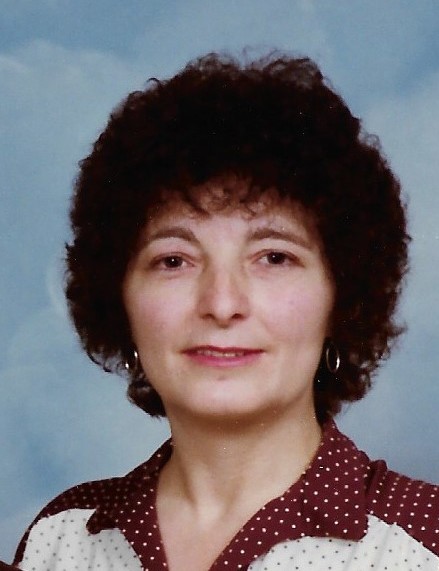 Rita devoted 23 years of service as an LPN at Holy Family Hospital in Prince Albert, SK.

A Memorial Service will be held on Saturday, September 28, 2019 at 2:00 p.m. at Grays Funeral Chapel- 575 28 Street West, Prince Albert, SK.  Interment will follow at Prince Albert Memorial Gardens. Donations in Rita’s memory can be made to the Alzheimer’s Society 2345 10th Ave W, Prince Albert SK S6V 4H5. Condolences may be sent to the family at www.grays.ca.  Funeral arrangements have been entrusted to Gray's Funeral Chapel, (306) 922-4729.