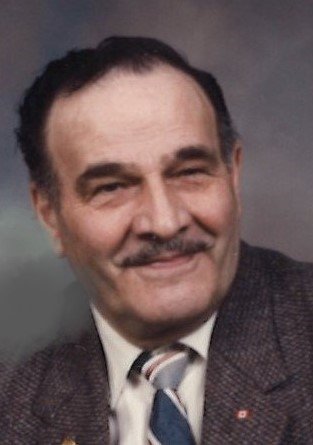 Condolences to the family may be sent to www.grays.ca.  Funeral arrangements have been entrusted to Gray’s Funeral Chapel, (306) 922-4729.

To send flowers to the family or plant a tree in memory of Tony Horachek, please visit Tribute Store
Monday
23
September