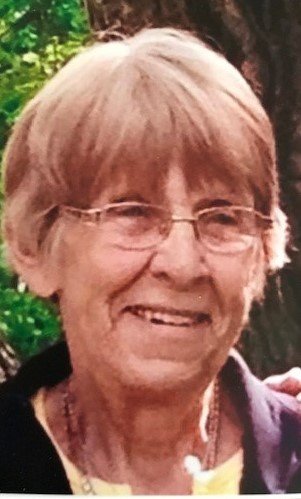 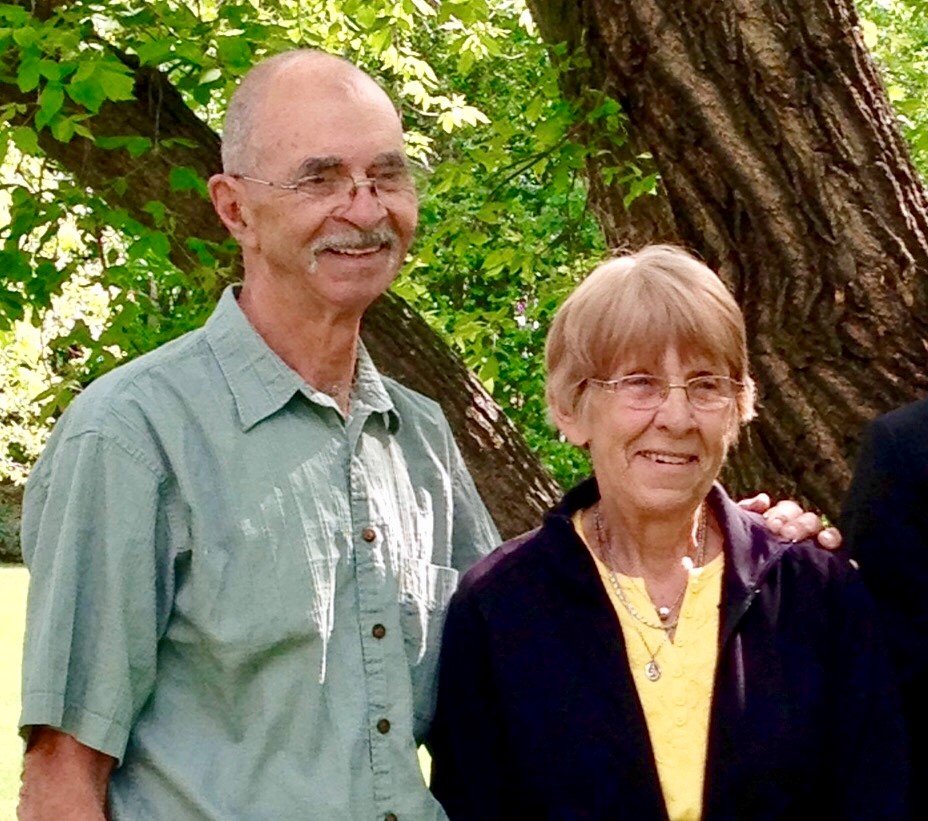 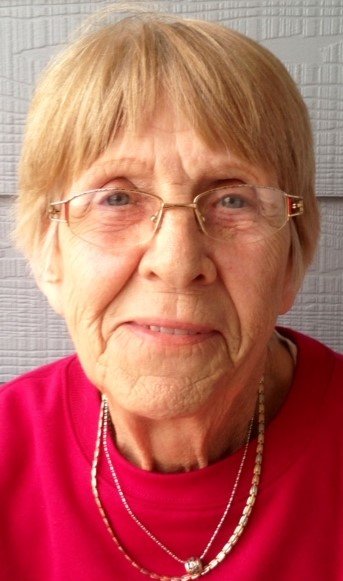 It is with great sadness that the family of Julliette Jeanette Desmarais (memere) announce her passing at the age of 78 years on September 23, 2019 at the Good Shepherd Villa in Prince Albert, SK with Laurence by her side.

Julliette was born on June 30, 1941 in Paradise Hill, SK to Eli and Henriette Colliou.  She grew up on a farm in Butte St. Pierre, SK with her mother and eight brothers and sisters.  Her father passed away when Julliette was five years old.

Julliette met and married Laurence Desmarais on September 4, 1961.  They raised their own four children and adopted five children.  Julliette was a foster mother to more than 34 children.  She was a loving, selfless mother and grandmother (memere).

She worked as a day care provider and a camp cook throughout her life.  She loved to craft, entertain and share her baking and pickles with family and neighbors.  No one ever left empty handed from her home. Julliette enjoyed living in the country and working in her garden.

In memory of Julliette, donations can be made to the Alzheimer’s Society, 1405 Faulkner Crescent, Saskatoon, SK S7L 3R5. Condolences may be sent to the family at www.grays.ca.  Funeral arrangements have been entrusted to Gray's Funeral Chapel, (306) 922-4729.

To send flowers to the family of Julliette Desmarais, please visit Tribute Store