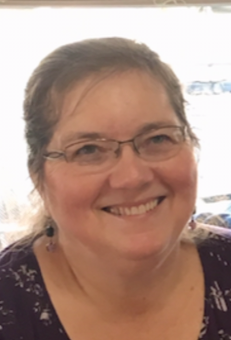 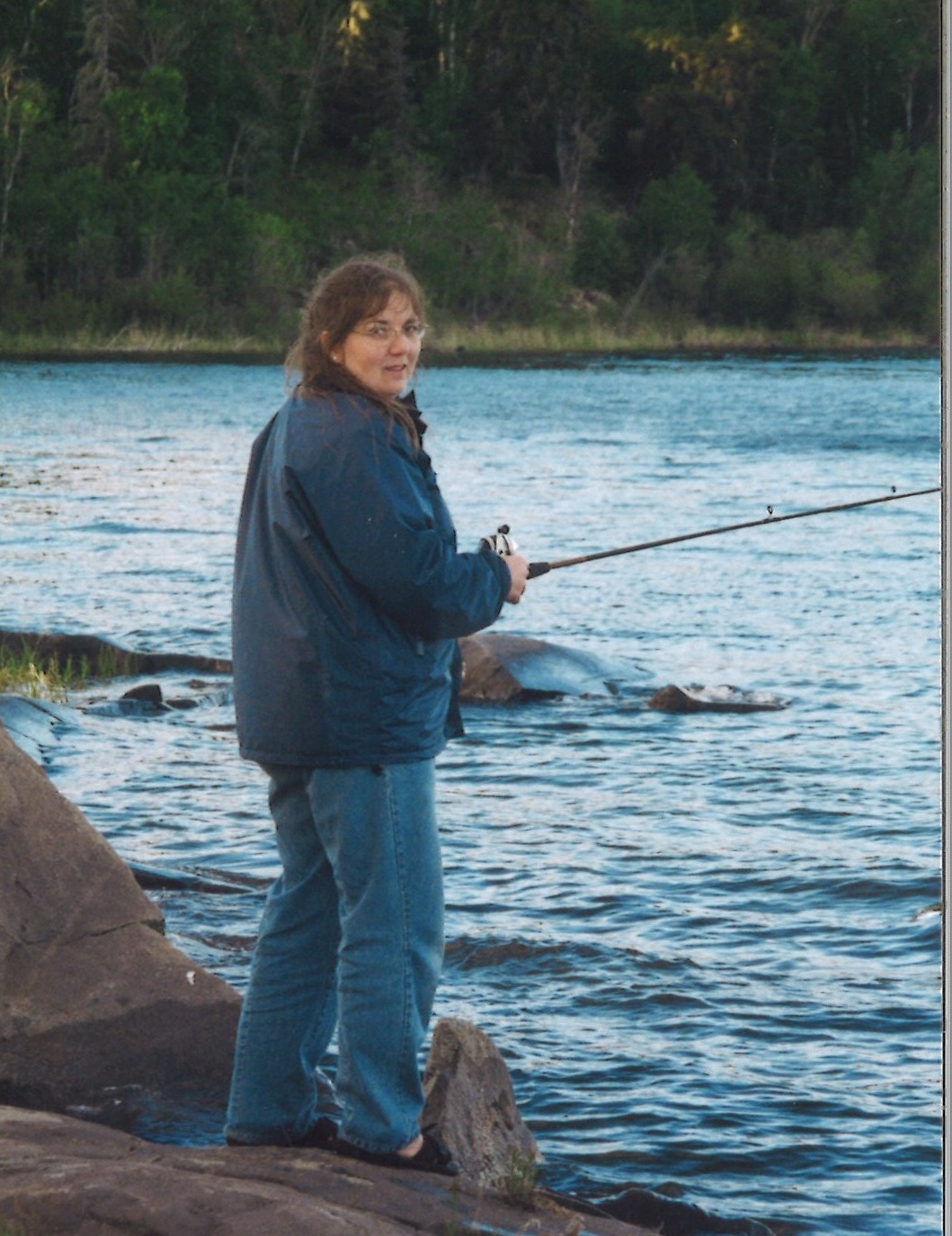 It is with great sadness that the family of Bernadette (Bernie) Hickox announces her passing on September 30, 2019 in Prince Albert, SK at the age of 59 years.

Bernadette was predeceased by her father Carl Stocki.

Bernadette was born in Wakaw, SK on June 2, 1960. She grew up on the family farm in Yellow Creek, SK.   After graduating, Bernadette had various jobs until being employed with the Bank of Nova Scotia in 1981.  She worked for the Bank of Nova Scotia for over 35 years and retired in 2016. Bernadette had a passion for baking, cooking, gardening, fishing, and enjoying the outdoors.  She enjoyed spending time with her family, friends and everyone that came to know her.

In lieu of gifts, donations can be made to the Charity of one’s choice in memory of Bernadette.