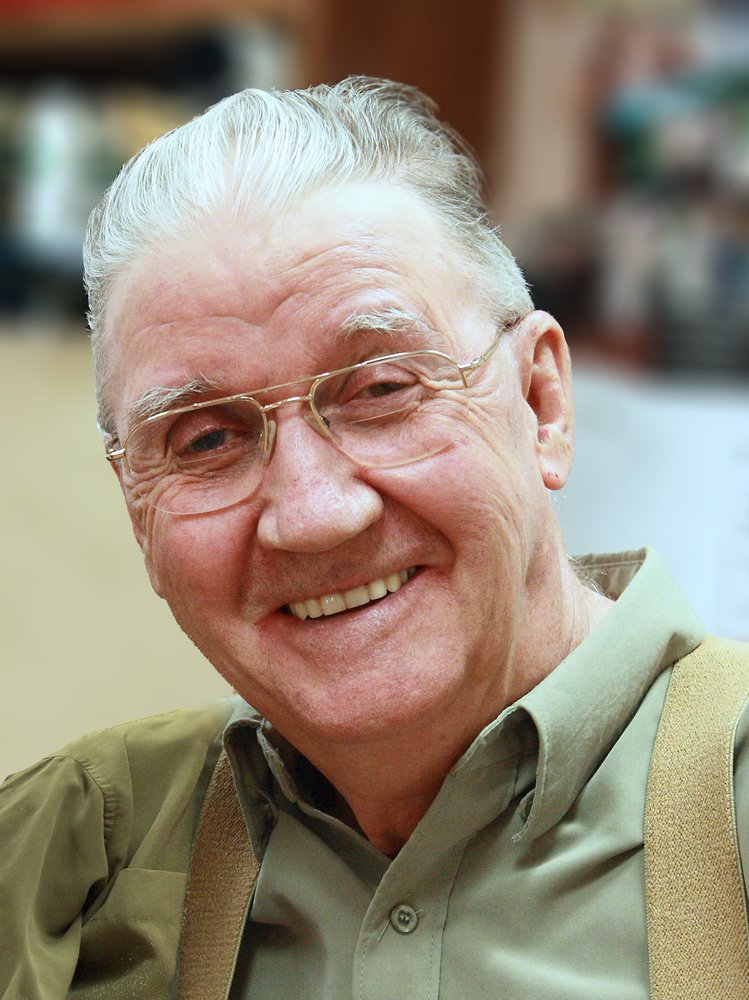 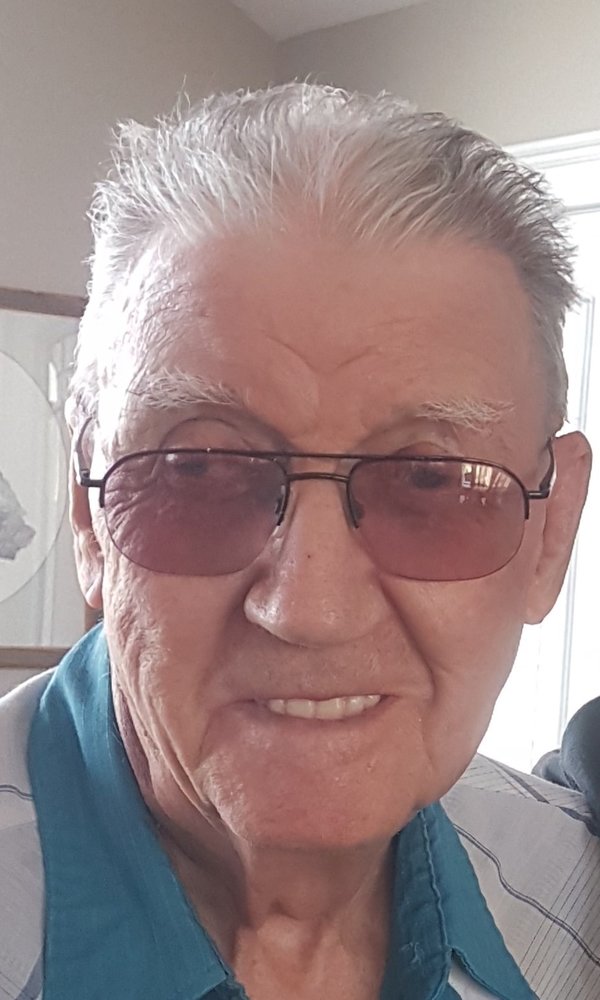 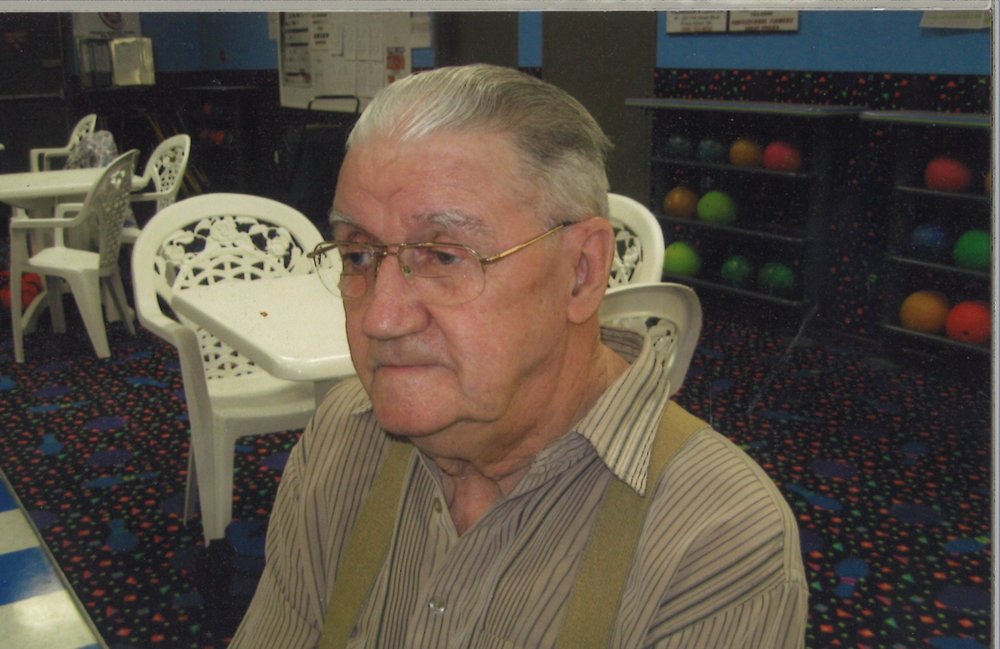 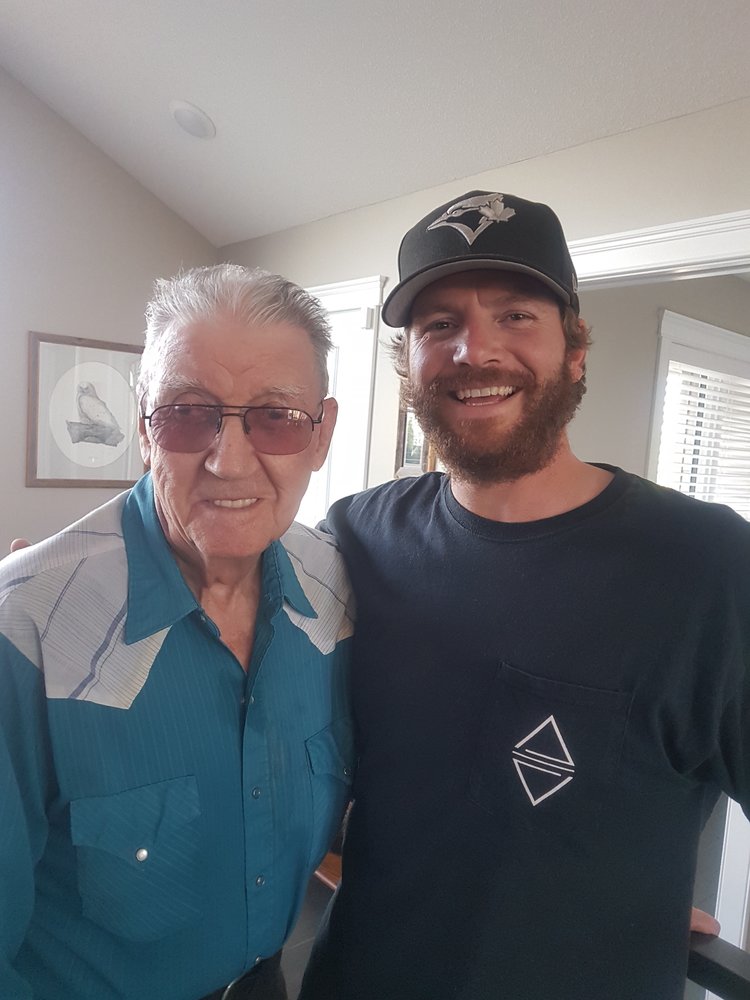 It is with great sadness the family of Ronald Edwin Walls announce his peaceful passing at 91 years of age on October 22, 2019 in Harwood Manor, North Battleford, SK. Ronald was born in Ralph, SK and lived in Goodwater outside of Regina, SK with his parents Howard and Ivy (nee Lemon) Walls and his siblings: Albert (Bert), Gladys, Neil, and Maisie whom he loved dearly. Ronald attended school for all his childhood until he graduated grade 9 at the Dorothy School located south of St. Columba Church, where he walked to daily. Throughout Ronald’s life he obtained many jobs from being a roughneck on the oil rigs, lumber camp cook, insurance adjuster for PFA, hunting and fishing outfitter, as well as a farmer for over 50 years. On January 16, 1950 Ronald married the love of his life Evelyn Hazel Zubic where they lived happily at Forest Gate, SK until they moved to Prince Albert in 2006. Ronald had many hobbies in his life that was a big part in defining who he was. Some of his most recognizable hobbies included golf, fresh and deep sea fishing, hunting, curling, softball and slow pitch. In his later years he loved traveling. He was most recognized as a long-standing member of the Paddockwood Elks Club, where he obtained all positions including Exalted Ruler. It was with immense heartbreak that Ronald had to say goodbye to Evelyn on September 20, 2008 with her passing. He had many things to be proud of in his life, such as his undying love for his 3 children who he sent all to university and attended all their graduations, as well as his 50 years of farming with his love Evelyn.

The family of Ronald Walls would like to extend a thank you to the staff of Caleb Village of Prince Albert SK, and the staff of Harwood Manor of North Battleford, SK for all the care given to Ronald.

Memorial Donations in the name of Ronald may be made to the donor’s choice. Funeral Service will be Monday, October 28, 2019 at 1:00 p.m., at Gray’s Funeral Chapel, 575 28 Street West, Prince Albert, SK with Reverend Dennis Serfas officiating. Interment at Prince Albert Memorial Gardens. Condolences may be sent to the family at www.grays.ca. Funeral arrangements have been entrusted to Gray's Funeral Chapel, (306) 922-4729.