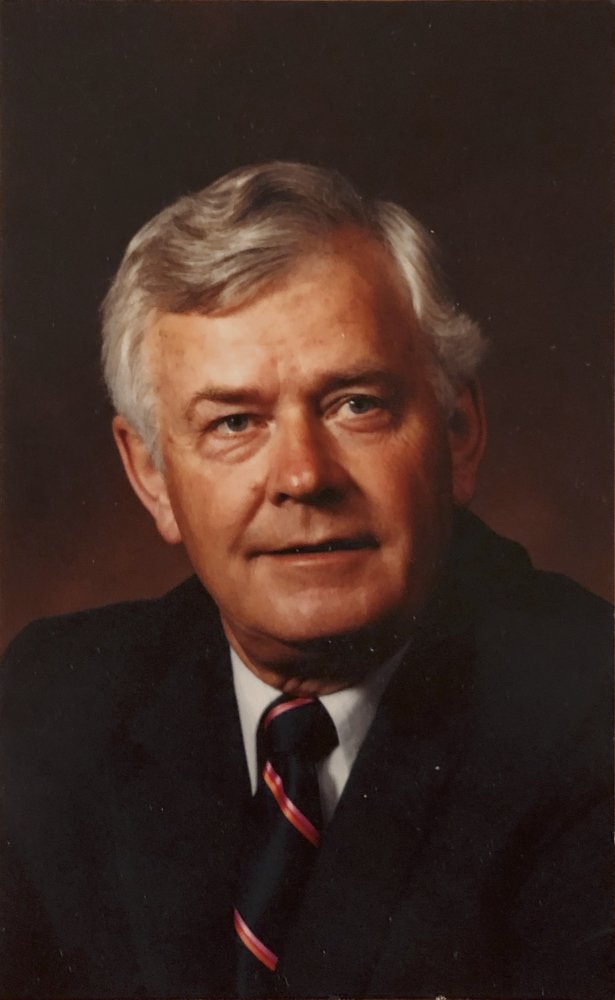 It is with great sadness that the family of Cyril “Glenn” Martin announce his passing on November 17, 2019 with family at his side in the Veteran’s Village house within the Sherbrooke Community Centre, Saskatoon, SK. Glenn was born in Kinistino, SK on February 16, 1923 and resided there until moving with his family to Prince Albert, SK at about the age of 6.

He led a very active life from this time on, being an avid skier, fisherman, and successful hunter. He was also heavily involved in his community. He was a member of the Kinsmen Club, the president of the Rotary Club, and served as an alderman for the city of Prince Albert, SK, but most of all he was a family man.

Glenn was predeceased by his wife, Emily.

A Funeral Service will be held at 2:00 p.m. on Monday, December 2, 2019 at Gray’s Funeral Chapel, 575 – 28th Street West, Prince Albert, SK with Pastor Dennis Serfas officiating. A private family interment will be held at Prince Albert Memorial Gardens. In lieu of other tributes, memorial donations can be made to the Heart and Stroke Foundation of Canada at https://www.heartandstroke.ca/get-involved/donate/legacy-giving. Condolences may be sent to the family at www.grays.ca. Funeral arrangements have been entrusted to Gray’s Funeral Chapel, (306-922-4729).