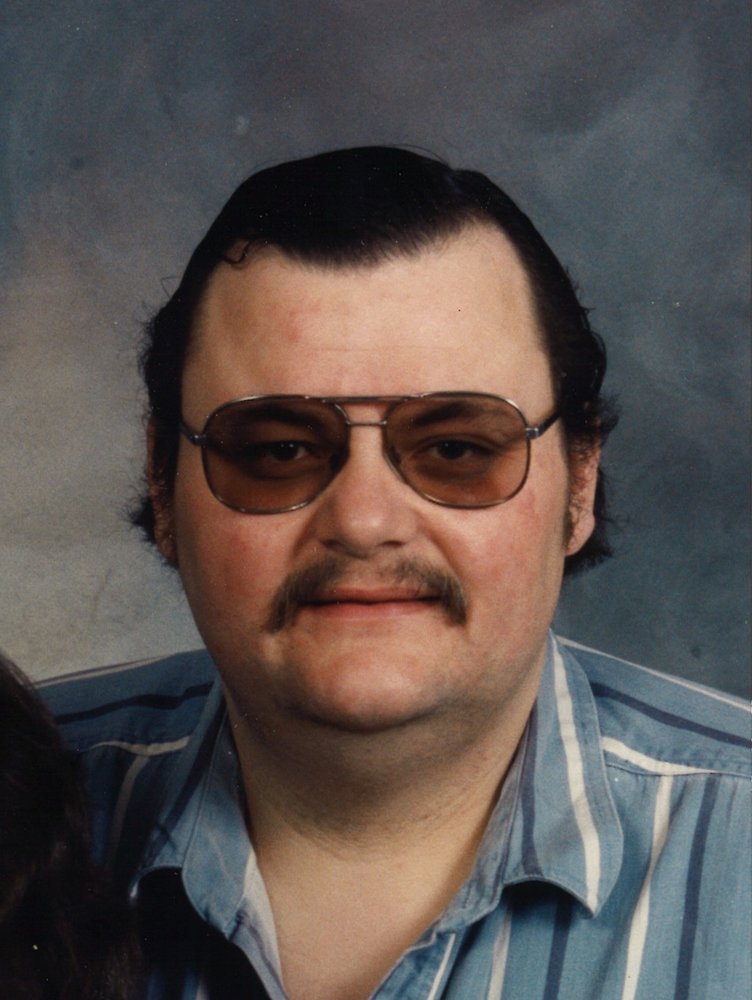 It is with great sadness that the family of Des Swain announce his passing on November 16, 2019 in Prince Albert, SK due to complications with heart disease. Des was born on January 10, 1960 in Rosthern, SK to Delena Meikle (nee Swain). On November 28, 1994, Des married the love of his life Gail Swain (nee Ukrainetz). To this union two wonderful boys, Nicholas and Christopher “Max” Swain, joined the family.

Throughout life Des had several jobs but was best known for working in the automotive department at Canadian Tire. This fueled his interest and passion in vintage cars. Des kept himself busy with any automotive project, but his two boys were his priority. When time permitted, traveling was something he did with Gail and the boys.

Des is predeceased by his mother Delena Meikle, and grandparents William (Freda) Swain.

Memorial Donations can be made to STARS Air Ambulance, 2475 Airport Road, Saskatoon, SK S7L 1M4. Condolences may be sent to the family at www.grays.ca. Funeral arrangements have been entrusted to Gray's Funeral Chapel, (306) 922-4729.