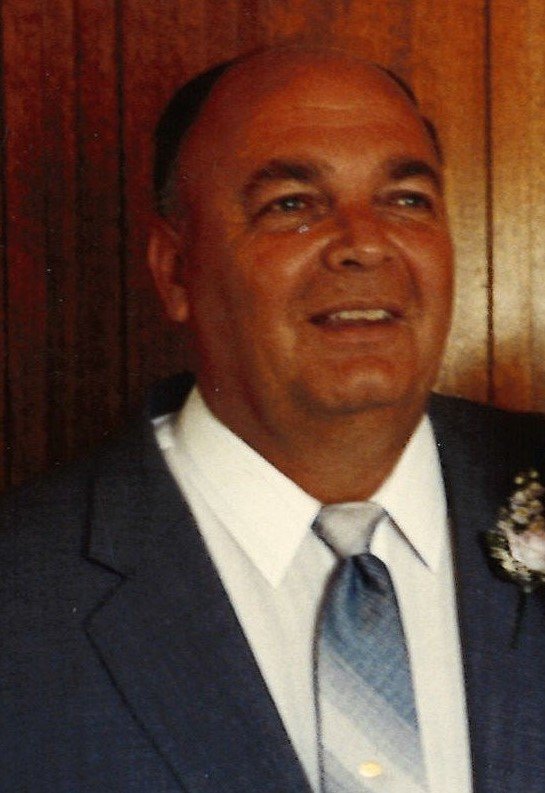 It is with great sadness that the family of Miro Ernest Moniuk announce his passing on November 25, 2019 in Prince Albert, SK, due to complications from a sudden stroke.

Miro was born on January 12, 1937 in Wakaw, SK to Fred and Ethel Moniuk and was raised on his childhood farm located in Yellow Creek, SK. Miro attended a rural school until the age of 16, at which time he left his beloved farm to pursue his future careers, starting with the oil rigs. He mainly worked out of Manitoba and Saskatchewan with his brothers-in-law Maurice Lareau and Ernie Fey. With his career coming to an end at the oil rigs, he pursued a career working for CN Rail Bridge Crews, based out of Saskatchewan. He met Marion Dallman in January of 1960. They were married on August 27, 1960 at St. Alban’s Cathedral, Prince Albert, SK. Miro continued working for CN Railroads for approximately a year until he started his new job as a maintenance worker at Riverside School in Prince Albert, SK.

In 1969, Miro and Marion had two beautiful children, Ron and Brenda. Shortly after their birth, he obtained a job as a maintenance worker with the Victoria Union Hospital, working with this union for the next 24 years until a debilitating illness ended his career abruptly.

Miro had many hobbies but those who knew him best, knew he loved his fishing, camping, and sharing a cup of coffee. He was a social butterfly always asking:

The family of Miro would like to thank Dr. Wolsey, Dr. Van Der Merwe, Level 5 staff of the Victoria Hospital, Archdeacon Andrew Hoskin, and Gray’s Funeral Chapel for all the outstanding, kind, compassionate, and professional care we have received.

A Funeral Service will be held at 2:00 p.m. on Saturday, November 30, 2019 at Gray’s Funeral Chapel, 575 28 Street West, Prince Albert, SK with Archdeacon Andrew Hoskin officiating. Interment will be held at St. Paul’s Lindsay Cemetery. Memorial donations in Miro’s memory can be made to charity of one’s choice. Condolences may be sent to the family at www.grays.ca.  Funeral arrangements have been entrusted to Gray's Funeral Chapel, (306) 922-4729.

To send flowers to the family or plant a tree in memory of Miro Moniuk, please visit Tribute Store
Saturday
30
November