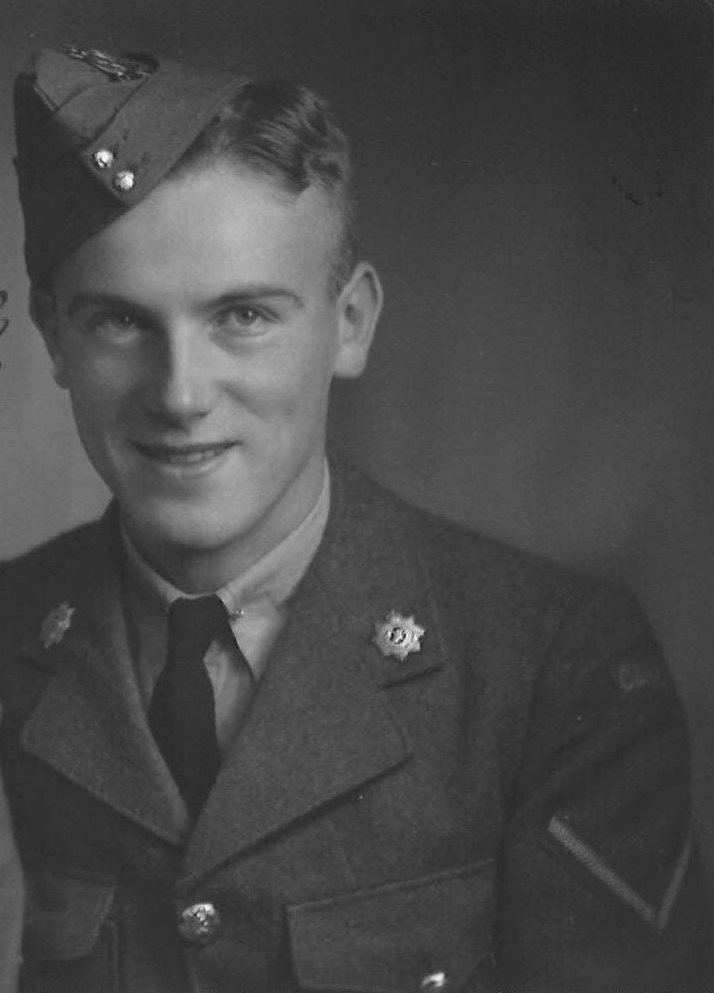 With hearts full of sadness and gratitude, we announce the peaceful passing of our beloved Dad, Howard Andrews, at the age of 96 and a half years. Howard was born in Fairlight, SK and settled on his family homestead near Paddockwood, SK. He attended the Moose Lake School and helped his father until his marriage to Ileen Nolan in 1942.

Howard joined the Royal Canadian Army Corps in the transportation trade, serving until his discharge on March 13, 1946. Howard and Ileen moved to Melfort, SK where he was employed at the Experimental Farm in the research department. They raised 3 daughters and served on church, school, and community boards and was a member of the Legion Pipe Band for 20 years.

Howard retired to Candle Lake, SK in 1978, built his dream log cabin, trapped, traveled in the winter and built custom homes in summer. He was active in the Seniors Club, on Village Council and the board of Victoria Union Hospital.

If you met Howard once, you would be touched by him forever.

Howard is survived by his daughters: Lee (Jack), Dixie(Mel) and Bonnie (Terry); 7 grandchildren, 13 great grandchildren as well as numerous other relatives and friends.

Dad will be sorely missed by all.

In memory of Howard, donations can be made to a Charity of one’s Choice. Condolences may be sent to the family at www.grays.ca.  Funeral arrangements have been entrusted to Gray's Funeral Chapel, (306) 922-4729.

To send flowers to the family or plant a tree in memory of Howard Andrews, please visit Tribute Store
Monday
2
December