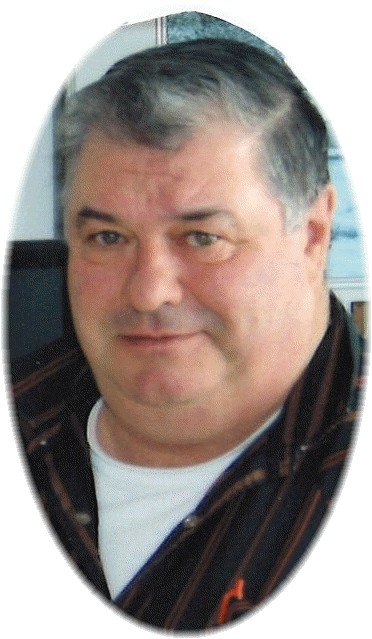 Lawrence passed away peacefully at Royal University Hospital in Saskatoon, SK with family members by his side. Lawrence is survived by his wife of 46 years, Debbi; children Michelle, Melanie (Eddie), Michael (Jody); and 8 grandchildren Matthew, Madison, Arden, Aiden, Lochlan, Olive, Rose and Pearl; his siblings: Norman, Gerry, Bob, Betty (Al), Eldeen (Dave), Donnie (Sharon), Gordie (Maureen) and Donna (Erich); and brothers-in law :Don and Roger (Judith). From the time Lawrence was little he wanted to stay at home and farm. His first job was at Thompson, MB working underground at the mine, then he began his career of trucking. Lawrence always worked hard and built a successful business hauling pulp. When he moved to Meath Park to start hauling pulp he met and married his wife Debbi Perry, and this became home and the place they raised their children. Farming seemed to keep calling him and he purchased 2 quarters of land at Pelly and called himself a hobby farmer. In 1986 he purchased the family farm and his hobby farm turned into a full-time business. He juggled trucking and farming until the pulp mill closed at which time he began expanding the farm even larger. It was his passion and he took pride in his land and equipment, enjoying every moment. In 2017 due to failing health he sold the farm and moved back “home” to Meath Park full-time, but always kept in touch with his farming family at Pelly. Over the years he made many lasting friends and enjoyed talking on the phone daily to all of them and keeping up with what was happening at the farm. His grandchildren brought him his greatest joy, and he enjoyed seeing them grow up and was ever so proud of them all. He will be remembered for his love of fiddle music, dancing, fishing, hunting, snowmobiling with his buddies, but especially his love of the land. Memorial Service will be held at 12:00 p.m. on Monday, December 30, 2019 at the Candle Lake Recreation Hall, Candle Lake, SK with Pastor Dennis Serfas officiating. In lieu of other tributes, memorial donations may be made to Charity of One’s Choice. Condolences may be sent to the family at www.grays.ca. Funeral arrangements have been entrusted to Gray's Funeral Chapel, (306) 922-4729.
To send flowers to the family or plant a tree in memory of Lawrence Hydamacka, please visit Tribute Store
Monday
30
December