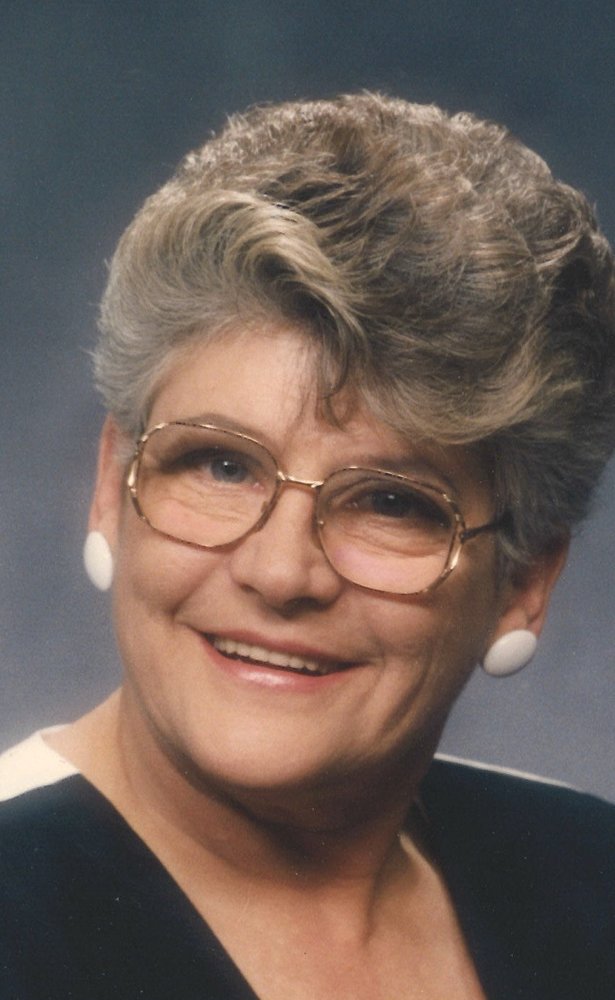 We are saddened to announce the passing of our mother Carol W. (Hay-Fraser) Eyebersen. Carol passed away peacefully at the age of 78 on January 6, 2020 at the Victoria Hospital in Prince Albert, SK. She was 11 days shy of her 79th birthday. Born in Dumfries, Scotland on January 17, 1941, Carol chose to immigrate to Canada in 1965 where she made her home in Prince Albert, Sk. Carol was predeceased by her parents William & Yvonne; her grandparents James & Janet who adopted her at the age of three; both of her husband’s Grant Hay-Fraser and Albert Eybersen; great-grandson Treyden as well as several other family members. Carol will be greatly missed by her surviving family. She is survived by her two children Colin (Lisa) Fraser and Janet Hay-Fraser; brother Charles Stergeon and sister Marie Allan both of Dumfries, Scotland; seven grandchildren, Fallan (Shawn), Cameron, Gregory, Faith, Kelly, Danielle and Ashley as well as three great grandchildren, Taylor, Lexie, Blake and her furry grand puppy Charlie. She will also be missed by Randy Fraser who she thought of as a son. Carol was a respected businessperson in the community who ran an accounting and personal tax consultation business from her home office for many years. Many of her clients became very good friends and will also feel her loss and miss her. Since the day she landed in Canada, Carol has been involved in her community. An active supporter of many charities especially two that she felt were so important, The Prince Albert SPCA (which earned her a life membership) and STARS Air Ambulance. Carol was also a life member of the Royal Canadian Legion where she tirelessly donated many hours, days and years of her life. She was always proud of those who fought for our freedoms and ended up marrying a WWII veteran (Albert). She felt that her contribution to this organization was her way of giving back to those men and women as well as her way of saying thank-you. Carol had many accomplishments through-out her life. Those that are most proud of her and hold her in the highest esteem are her family and her dearest friends. Carol was a very proud Canadian but as they say, “you can take the Scots girl out of Scotland, but you can’t take Scotland out of the girl!” There will be a commemoration of Carol’s life at 11:00 am on Saturday, January 11, 2020 at the Royal Canadian Legion hall, 133 8th Street East., Prince Albert, SK. Interment will be held in Dumfries, Scotland later this year. In lieu of flowers please donate to one of or both of her charities on their web sites or by mail to the SPCA, 1125 N. Industrial Drive, Prince Albert, SK S6V 5T1 or STARS Air Ambulance, 2475 Airport Road, Saskatoon, SK S7L 1M4 Condolences may be sent to the family at www.grays.ca. Funeral arrangements have been entrusted to Gray's Funeral Chapel, (306) 922-4729.
To send flowers to the family or plant a tree in memory of Carol Eybersen, please visit Tribute Store
Saturday
11
January