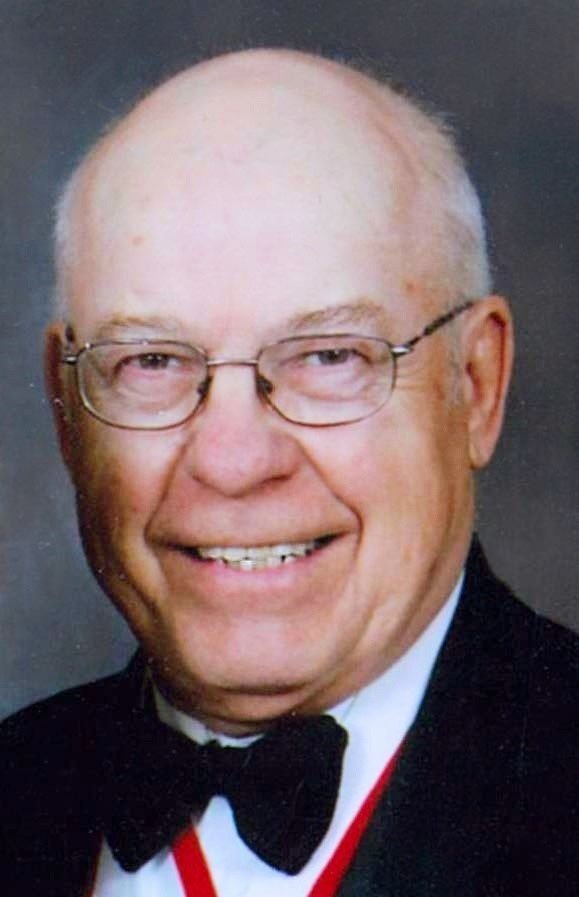 Clement Wilfred Joseph Dansereau passed away peacefully at home with his family at his side, on January 12, 2020 at the age of 81. Predeceased by his parents Hercule & Parmelia Dansereau, his infant sister Marie, his brothers Rene, Denis, Georges, Paul, Robert and Roger. Born May 5, 1938 in Prince Albert, SK – the fifth of 14 children. He lived in Christopher Lake for the first few years of his life before his family moved to Prince Albert in 1941. He joined the RCAF in 1956 and married the love of his life, Leona, in 1959. He loved his military life until his retirement in 1978. Among his seven trades with the Armed Forces he was known as “the man with the tools who could fix anything” and in his last three years of service was recruited to attend most air shows with the pilots. His second career was with Canada Post, where he worked until 1991. He also worked for the Commissionaires and part time with Gray’s Funeral Home. Clem endeared himself to everyone with his infectious laugh and fun-loving spirit. He was kind and generous donating his time wherever and to whoever needed it. All were welcome in his home and in his life. He loved children, especially his grandchildren and great grandchildren. He will be dearly missed by all his family: his loving wife Leona (Cantin) and seven children; Therese (& Dave) McIlmoyl; Annette (& Neil) Campbell; Laurent (& Jodie) Dansereau; Laurie (& Craig) McLeod; Lisa (& Claude) Lepine; Michael (& Bonnie) Dansereau; Jayme (& Shawna) Dansereau. As well as 36 grandchildren and 17 great-grandchildren, 4 brothers, 2 sisters and numerous nieces and nephews. In lieu of flowers, donations can be made to the Sacred Heart Cathedral Capital Campaign at 1401 – 4th Avenue West, Prince Albert. Funeral Mass will be held at 10:30 a.m. on Saturday, January 18, 2020 at the Sacred Heart Cathedral, 1401- 4th Avenue West, Prince Albert, SK. Condolences may be sent to the family at www.grays.ca. Funeral arrangements have been entrusted to Gray's Funeral Chapel, (306) 922-4729.
To send flowers to the family or plant a tree in memory of Clement Dansereau, please visit Tribute Store
Saturday
18
January