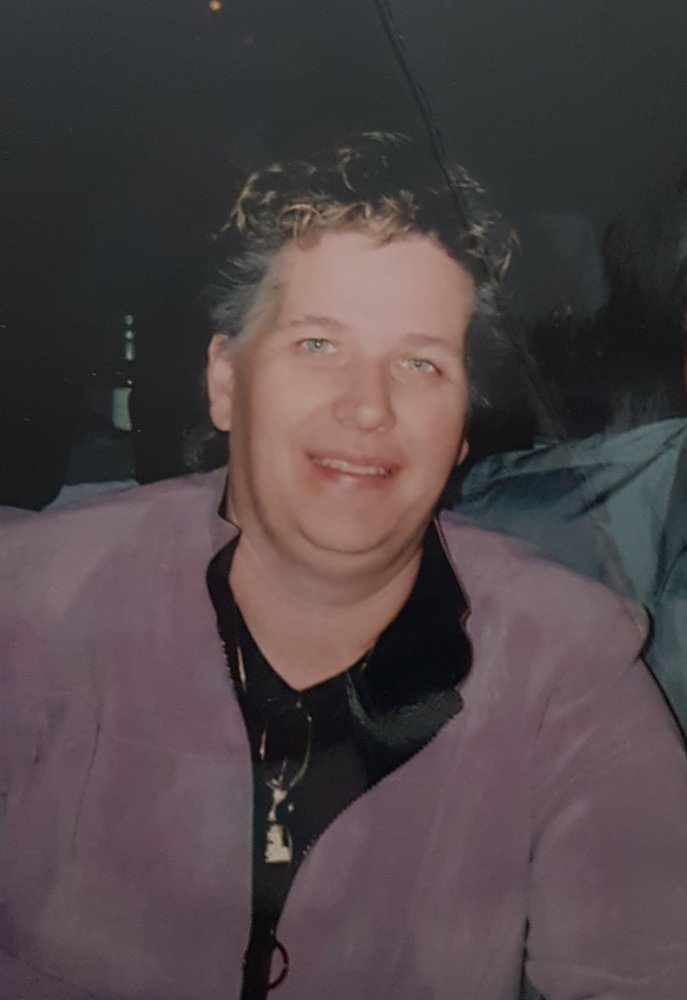 Janet Louise Corrigal January 30, 1960 ~ March 21, 2020 It is with great sadness that the family of Janet Corrigal announce her passing on March 21, 2020 in Prince Albert, SK. She is survived by her husband Terry, her son Scott and her daughter Laura. She is pre deceased by her twin sister Joan Huculak and her mother Betty Dalziel. Condolences may be sent to the family at www.grays.ca.  Funeral arrangements have been entrusted to Gray's Funeral Chapel, (306) 922-4729.
To plant a tree in memory of Janet Corrigal, please visit Tribute Store
Services for Janet Corrigal
There are no events scheduled. You can still show your support by planting a tree in memory of Janet Corrigal.
Visit the Tribute Store