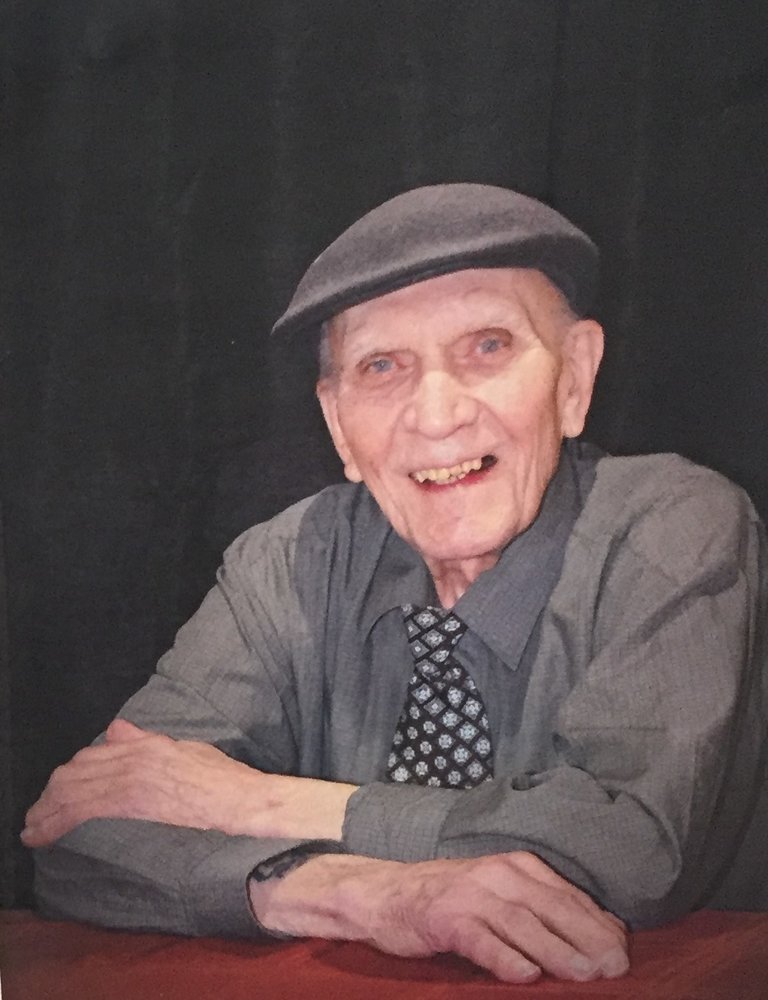 Andrew Walter Sereda September 9, 1930 ~ April 23, 2020 It is with sadness we announce that Andrew passed away peacefully at Mont St. Joseph Home on April 23, 2020 at the age of 89. Andrew was born on the farm north of Melfort on September 9, 1930. He is survived by his wife of 64 years, Wanda (Freed), his son Kerry (Lila) and his granddaughter Kelsey (Brandon Carlson), sister-in-law’s Angeline Sereda and Ida Freed, as well as several nieces and nephews. Andrew joined the Canadian Armed Forces in 1949 and served in the Korean War overseas 1952-1953. When he returned to Canada he served on the Woodstock police force, where he and Wanda were married in 1956. They returned to Saskatchewan in 1959 where Andrew was a guard at the Sask Pen until his retirement in 1987. The authority uniformed occupations suited Andrew to a T. He enjoyed may years of retirement, filling his time gardening in Prince Albert and spending summers and falls at Candle Lake, fishing and moose hunting with his son. They became permanent residents at Candle Lake to be closer to their granddaughter from 2001-2017. Andrew is predeceased by his parents Nick and Katherine Sereda, 5 siblings, in-laws Weldon and Florence Freed, as well as his brother-in-law Duane Freed. Private interment will be held at a later date at the Candle Lake Cemetery. Memorial donations in Andrew’s memory may be made to Mont St. Joseph Foundation, 777 28th Street East, Prince Albert, S6V 8C2. Condolences may be sent to the family at www.grays.ca. Funeral arrangements have been entrusted to Gray's Funeral Chapel, (306) 922-4729.
To plant a tree in memory of Andrew Sereda, please visit Tribute Store
Services for Andrew Sereda
There are no events scheduled. You can still show your support by planting a tree in memory of Andrew Sereda.
Visit the Tribute Store