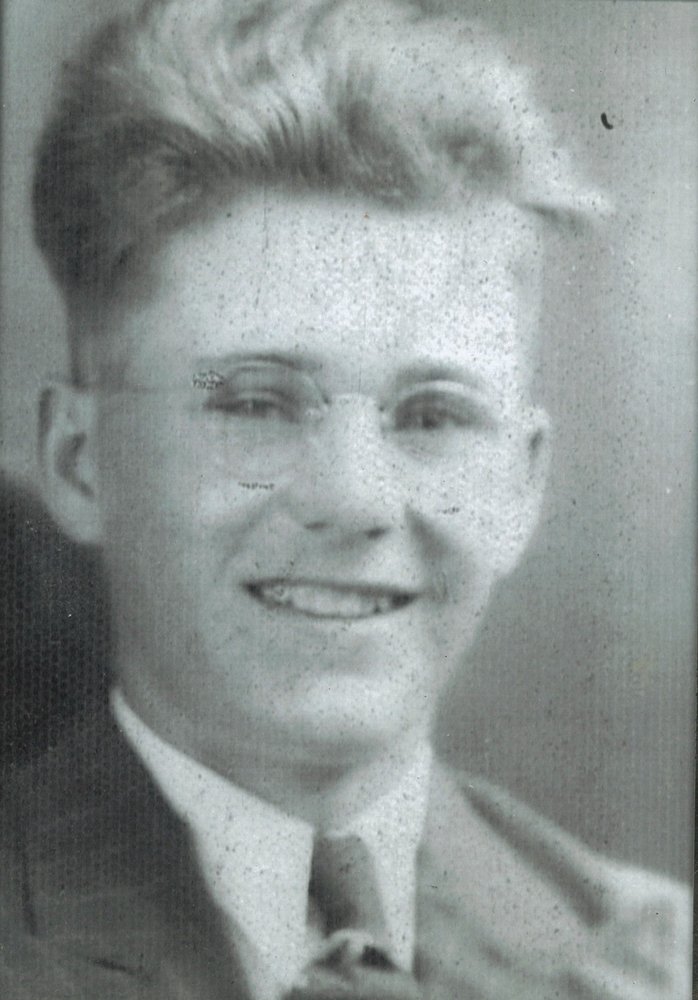 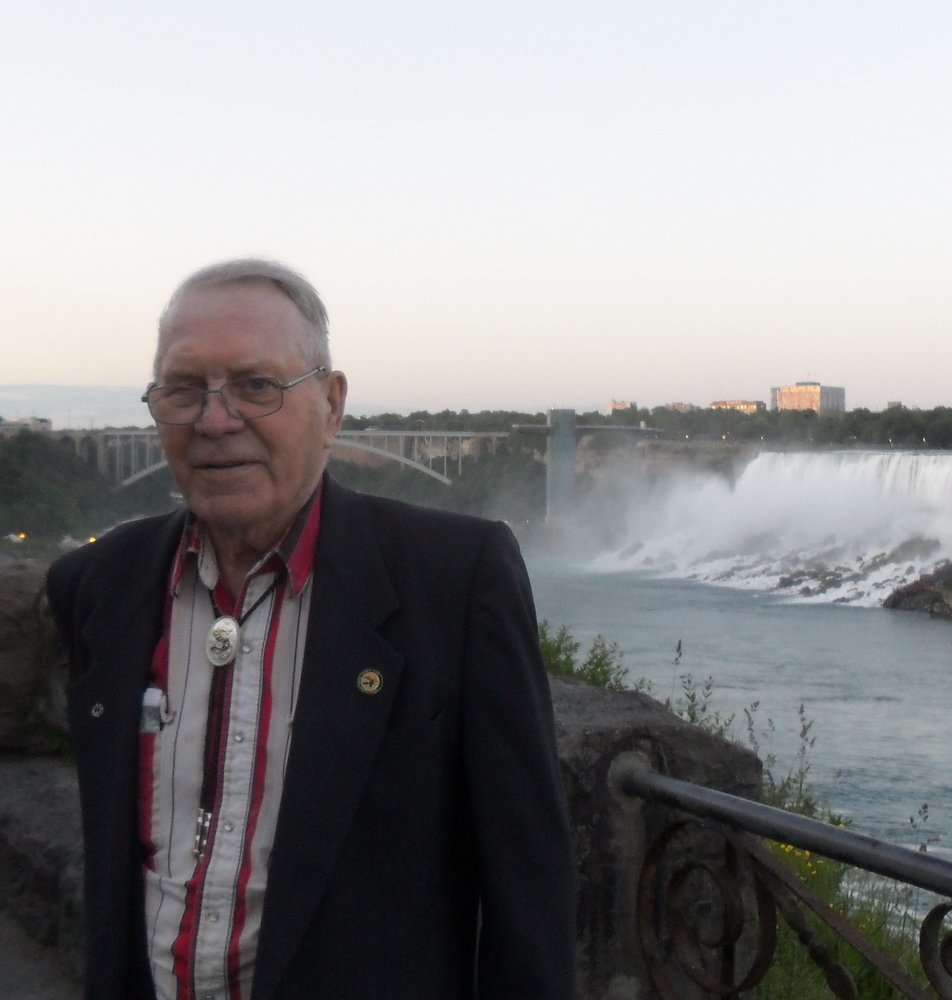 Samuel Bieber April 24, 1929 ~ May 21, 2020 It is with great sadness and heavy hearts we announce that Samuel has passed away peacefully at Pineview Lodge, at the age of 91, with his son Brian at his side. Samuel (Dancing Sam) Bieber was born in the Pleasant Forks District in Saskatchewan on the farm to Peter and Phillipena (nee Rathgeber) Bieber. He was the third youngest of 11 children. Sam received his education at Garden River School, 6 miles from Lemberg, SK where he completed his grade 7 and went on to work on the family farm. He met Ella Shick at the Shick barn dances where she lived. He married Ella, the mother of his children on October 31, 1951 and they had 5 children starting October 24, 1952 with Lloyd, then Cyril, Sylvia, Grant and Brian. Sam left the family farm in 1954 in search of work and ended up working in a Kaufman rubber factory in Ontario, then at a Allan potash mine in Saskatchewan. He always wanted to be self employed and his first business was clearing farmland with a Cat and was partners with his brother Jack in the 50’s. He would be in many of his own businesses like grain cleaning, septic tank cleaning, corral cleaning, building houses, but finally settled on water well drilling for 23 years until he semi retired at the age of 72. He was the only well driller that drilled by himself and made a 500 foot well by himself. He then took up auctions and second-hand stores, one in Leask and one in Shellbrook until he was almost 77. He moved to Prince Albert to retire and started doing garage sales every weekend. Sam loved to dance and went every weekend if there was a dance within a hundred miles, he was there! That is where he met his second wife, Fern. They met at a dance in Saskatoon and spent 24 great years together until Fern’s passing in 2003. Dancing Sam never quit going to the dances. He went to every one until he was unable to at the age of 89. He loaded his car up with 3 or 4 ladies and away they went. Sam would say “that way I have a dancing partner for every song”. Sam was predeceased by his wives Ella and Fern; his only daughter Sylvia; his brothers Jack, Alfred and Walter; his sisters Carrie, Lydia, Clara, Martha, Alma, Nellie, Norma. Sam was the last Bieber in his family. Sam is survived by his children Lloyd, Cyril, Grant and Brian (Irene); his 10 grandchildren Stephen, Adam, Rebecca, Alexander, Jody, Jared, Jovi, Kashus, Zachary and Reece; as well as 13 great grandchildren. The night Dancing Sam passed, Prince Albert was having one of its hugest thunder and lightning storms in years. It was just Dad making his way onto the dance floor. The family would like to thank Pineview Lodge for their great care. They would also like to thank Dr. Kriel and Dr. Oleksinski for all of their great work they had done on Sam. A small private family service will be held on Thursday May 28, 2020 at 2:00 p.m. due to gathering restrictions enforced by provincial law. A public viewing from 12:00 p.m. to 1:30 p.m. will be held at Gray’s Funeral Chapel, 575 28th Street West, Prince Albert, SK for all those who are not able to attend the private family service. All are welcome to attend the viewing. Memorial donations in Sam’s memory can be made to the Prince Albert SPCA. Condolences may be sent to the family at www.grays.ca. Funeral arrangements have been entrusted to Gray's Funeral Chapel, (306) 922-4729.
To plant a tree in memory of Samuel Bieber, please visit Tribute Store
Services for Samuel Bieber
There are no events scheduled. You can still show your support by planting a tree in memory of Samuel Bieber.
Visit the Tribute Store