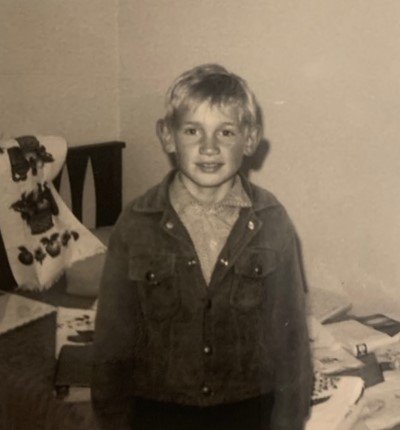 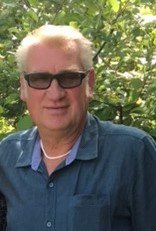 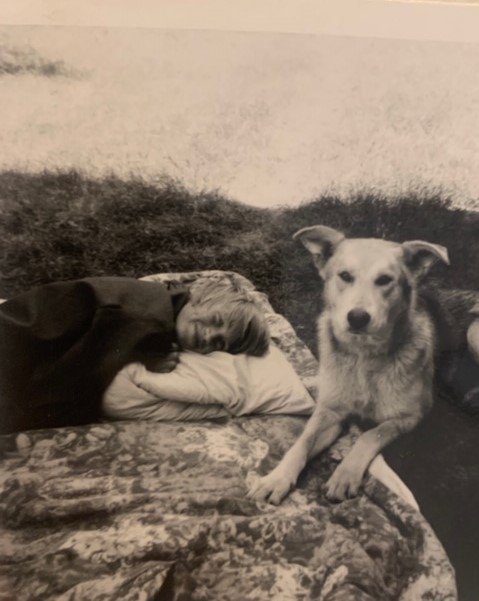 Robert “Bob” Joseph Palibroda April 15, 1961 - May 21, 2020 It is with great sadness that the family of Robert Palibroda announce his passing on May 21, 2020 in Prince Albert, SK at the age of 59 years. Robert was born to William and Rose Palibroda on April 15, 1961. He went to elementary school in Weirdale and high school in Meath Park. He married Marlene Hickey on October 15, 1983. Robert farmed with his father for years until his fathers passing in 1998 and continued for years thereafter. Robert’s love was being a mechanic, delivering fuel on the side. If it didn’t run, he would fix it, never patching anything because he said it had to work properly. He held many jobs away from home and the farm. His last job was for Terry Thoms Ent. as a Shop Foreman and he always worried about equipment not working. He was very organized, and everything had its place, keeping records of maintenance and dates on everything. Robert was a member of the Weirdale Community Hall. He helped to fix up the hall, organize ball games, work bee’s and July 1st picnics. Robert enjoyed watching his children in any sport, ball or hockey. In the summers, pride was taken in his yard, cutting grass and looking for a new kind of tree to plant or in the fall, cutting hay for trips to Mexico in February. Camping, picnics, shopping, dancing, ice fishing, cutting grass with his grandchildren on the lawn mower were great memories to all of us. His pride and joy were his grandchildren. Also celebrating family gatherings, like Christmas and birthdays. Robert had many one-line comments with lots of humour. He always had something funny to say. He was always giving advice on how to fix things, giving a hand no matter what he was doing. He was survived by his wife Marlene of 36.5 years; children Austin (Lindsay) Palibroda, Melissa Palibroda, Ken Dearing (Diane) and Tara Bachynski (Shane); grandchildren Branson and Brinn Dearing, Esme and Alea Zimmer, Weston and Audrey Palibroda, Grayson Backynski; siblings Jim (Vannie) and Edward (Lorna); nieces and nephews Karen (Jeremiah), Dave (Tia), Ryan (McCauley) and Dean Palibroda; in-laws Marilyn Stacey (Dalton), Ryan (Jen) Stacey, Jan (Brodie) Anderson, Jason (Denise) Dearing and their children. He was predeceased by his parents William and Rose Palibroda as well as his father-in-law Carl Hickey. Funeral Service on Tuesday May 26, 2020 at Prince Albert Memorial Gardens. Memorial donations in Robert’s memory can be donated to the Rose Garden Hospice, 450-1403 Central Ave, Prince Albert SK S6V 7J4. Condolences may be sent to the family at www.grays.ca. Funeral arrangements have been entrusted to Gray's Funeral Chapel, (306) 922-4729.
To plant a tree in memory of Robert Palibroda, please visit Tribute Store
Services for Robert Palibroda
There are no events scheduled. You can still show your support by planting a tree in memory of Robert Palibroda.
Visit the Tribute Store