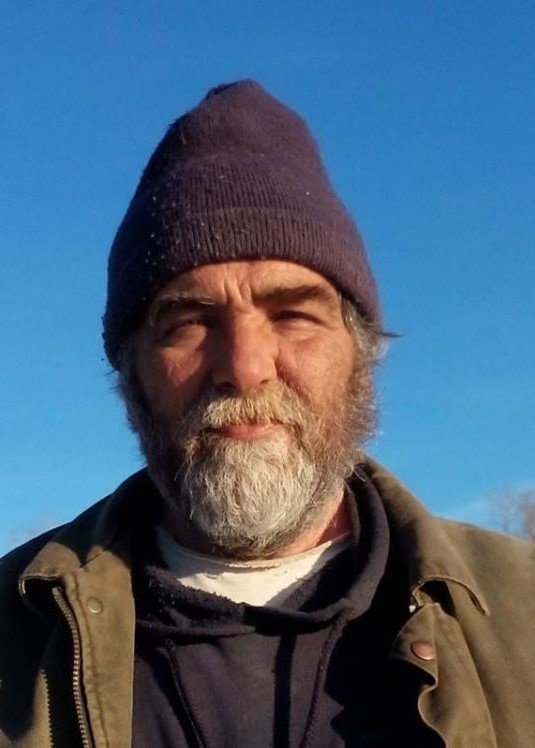 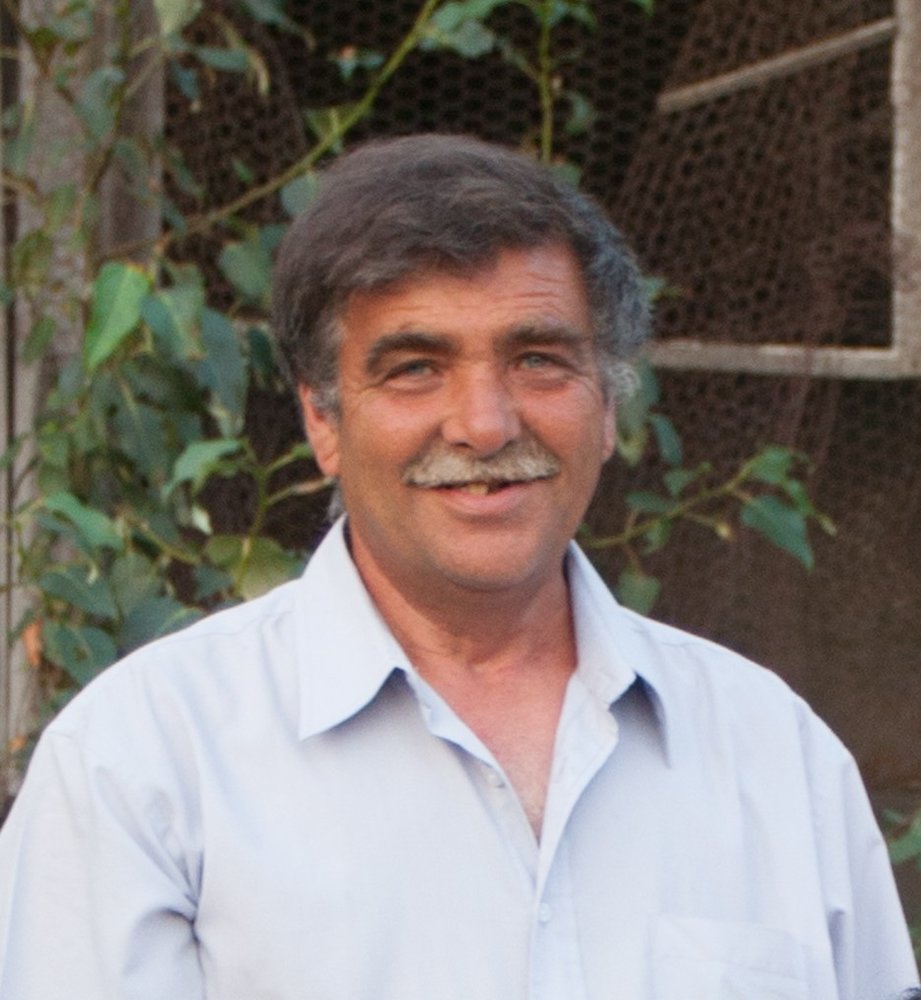 Ray Howard Stevenson September 16, 1955 ~ May 24, 2020 It is with great sadness we announce that Ray Stevenson has passed away peacefully in his brother and sister-in-law’s home surrounded by family and will not be returning home to the community of Whelan. He passed on May 24, 2020 at 64 years of age, after a brave fight with cancer. Ray was born on September 16, 1955 in Nokomis, SK to Agnes and Bill Stevenson. He was raised alongside siblings Virginia, Sheila, Glen and Gail. His siblings will remember him as a brother that they could always count on to have their backs. He graduated from St. Mary’s High School in Prince Albert. He attended army cadets with his brother where they both learned to press clothing and polish shoes. He also played on the high school football team. Ray lived in Humboldt until he was 10. The majority of his youth he lived in Prince Albert and he moved to Whelan in 1987 and finally returned to Prince Albert for medical care in 2018. Ray started off shingling roofs, doing carpentry and then refining his skills as a finishing carpenter. In his 30’s, Ray started a construction company with his parents, building and maintaining homes with the Ministikwan First Nation Community. Ray was able to pick up many useful skills and became a “jack of all trades” He took on the farm life with raising pigs and chickens. He was also highly available to the neighbouring community with odd jobs. He was the Whelan Mail Carrier for many years with Pearl. Ray’s hobbies were water sports, building, hunting, fishing, berry picking, gardening, playing crib, helping neighbors and spending time with family and friends. His favourite time was spent with his grandchildren. Ray had a great sense of humour and loved playing tricks on people and making them laugh. He loved to teach everyone what he knew and had a big love of animals, especially dogs and farm animals. Ray was survived by his spouse Sherry Wick of Prince Albert; his children, Sheldon Stevenson (Patrizia) of Prince Albert, SK, Charmaine Stevenson (Tim) of Henribourg, SK, Vanessa Bear (Jason) of Whelan, SK, Erica Stevenson (Angelo) of Saskatoon, SK, step-children Shawn Wingham of Prince Albert, SK, Stacey Sanford (Darrell) of Saskatoon, SK, George Wingham (Margoux) of Alvena, SK; grandchildren Emily, Sam, Kristian, Madison, Macayle, Aiyana, Siobhan, Kelsey, Bailey, Ky, Tiana, Andraya, Tyrell, Melody, Kaity, Kristy, Brian, Evelen and Lily; mother Agnes Stevenson of Prince Albert, SK; siblings Sheila (Gerry), Glen (Glennys), Gail (Garry); nieces and nephews Barry, Renita, Rob, Chris, Shannon, Ryan, Christine and Tracey; as well as many more relatives and friends. Ray was predeceased by his father Bill Stevenson, sister Virginia Placsko and nephew Warren Placsko. His children will always remember the “Love the driver corners” going to Emma Lake and “flying” over Muskoday bridge. His grandchildren will always remember Papa’s late-night ice cream bedtime snacks. Ray had a great knack for showing up at people’s homes in time to be invited in for a coffee and/or meals. When asked where he was going, he would always reply “crazy”. The family would like to thank the amazing staff of the Saskatoon Cancer Centre and the Prince Albert Cancer Outreach Program. A special thank you goes out to the Prince Albert Homecare team for making him comfortable in his last few weeks. Interment will take place at the Whelan Cemetery and a community memorial gathering will also take place at a later date. In lieu of other tributes, the family is asking for monetary donations to the Cancer Foundation of Saskatchewan, https://cancerfoundationsask.ca/. Condolences may be sent to the family at www.grays.ca. Funeral arrangements have been entrusted to Gray's Funeral Chapel, (306) 922-4729.
To plant a tree in memory of Ray Stevenson, please visit Tribute Store
Services for Ray Stevenson
There are no events scheduled. You can still show your support by planting a tree in memory of Ray Stevenson.
Visit the Tribute Store