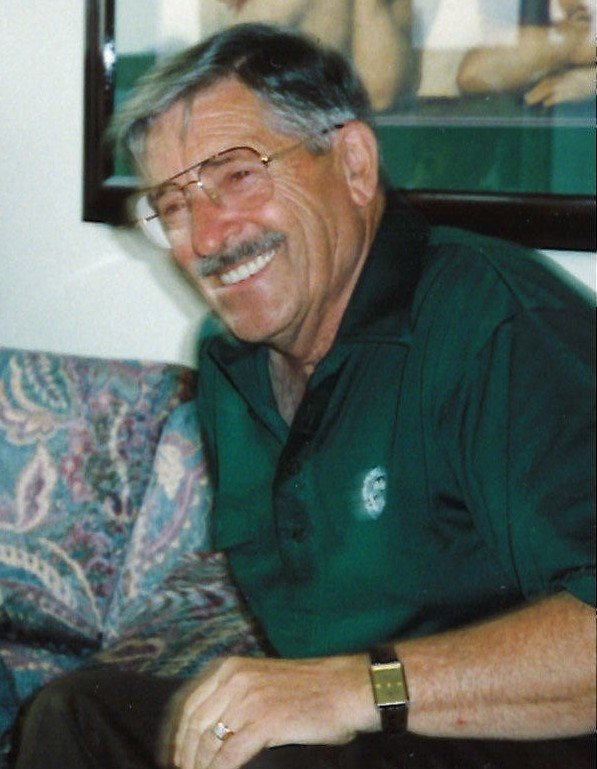 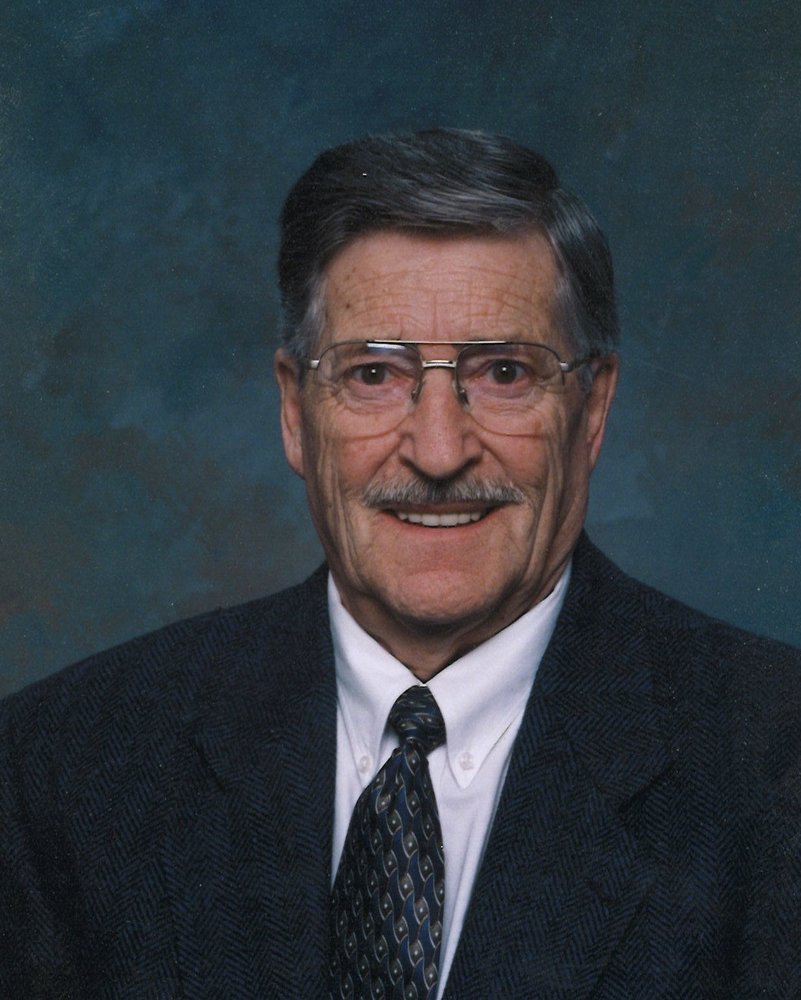 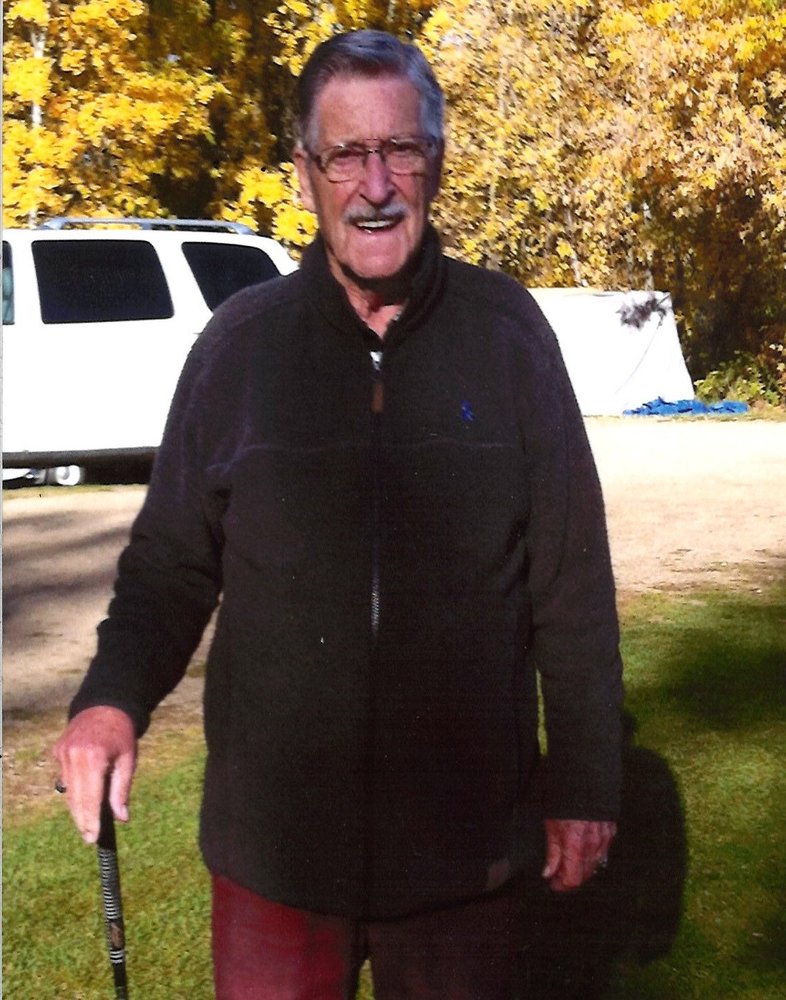 DOUGLAS KARL WINTERTON December 23, 1928 – July 20, 2020 In the early morning of July 20, 2020, Douglas Karl passed away peacefully at the age of 91 years with family by his side. Doug was born and raised in Saskatoon to Barbara and William Winterton. At 21, he moved to Winnipeg where he met the love of his life, Joan. They were married October 16, 1954. This October they would have celebrated their 66th wedding anniversary! In 1961, their son Tracy was born. Doug and Joan lived in Manitoba, Alberta, and finally settled in Prince Albert in 1972. Doug was a member of the Rotary Club for many years, serving as President for one year in Prince Albert. Hockey and golf were an important part of Doug’s life. As an avid golfer and hockey fan, he soon became involved with Cooke Municipal Golf Club and the Raider Hockey Club. He was secretary of the Raiders for 7 years and President from 1978-1980. He was inducted into the Raiders “Wall of Fame” in the “Builders” category on September 27, 2013. He was also a charter member of the Raiders Booster Club. He and Joan were billets during the SJHL years. After retiring from the carpet business Doug worked at various positions at Cooke Golf Club, including Marshall and pro shop duties until computers arrived. Computers were not his area of expertise. He was a member of the Men’s Golf Club, the Senior Men’s Golf Club and a Golf Range and tournament volunteer for many years. Doug loved puttering in his garage workshop making gifts for his family and friends. Doug was predeceased by his parents; brother William (Bill); sisters-in-law Janet Winterton and Shirley Winterton. Left to celebrate Doug’s life are his wife Joan, son Tracy (Donna), and his pride and joy grandchildren Erin (Alex) and Lochlin whom they affectionately referred to as “Poppa Doug”; nephews Bill (Doris) Winterton, Brock (Janet) Winterton, Dean (Wendy) Pellegrini, Randy (Deb) Pellegrini; nieces Barbara (Mike) Dawson, Joan (Wayne) Janzen, Nancy Pellegrini along with brother-in-law Ab Pellegrini. Also missing Doug is his extended family Norm and Kathy Horne, Laura and Dwayne Andres. Thank you to the nursing staff at the Victoria Union Hospital (6th floor) for their care and compassion. Due to Covid-19 restrictions, a celebration of Doug’s life will be held at a later date.
To plant a tree in memory of Douglas Winterton, please visit Tribute Store
Services for Douglas Winterton
There are no events scheduled. You can still show your support by planting a tree in memory of Douglas Winterton.
Visit the Tribute Store