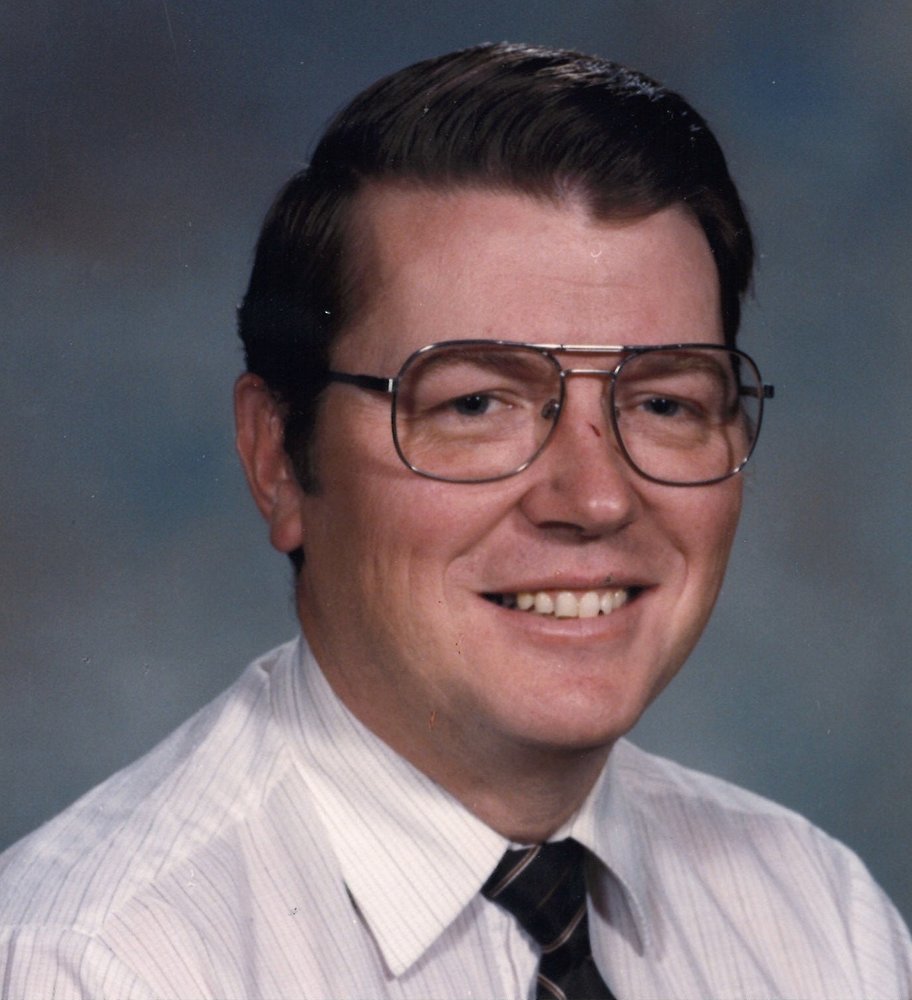 Irving George Davison Feader January 2, 1943 ~ September 9, 2020 With saddened hearts we bid goodbye to our beloved, Irving Feader. On Tuesday, September 9th, 2020 he passed away peacefully in his sleep at Goodwill Manor care home in Duck Lake. Irving was born January 2nd, 1943 in Nipawin, Saskatchewan to parents, Margaret and George Feader. Irving along with his older brother, Nelson, grew up in Rosthern. Throughout his childhood Irving was interested in science and loved experimenting with chemicals even causing mahem to a local outhouse! Irving’s love of math and science led him to his career in teaching. While attending College in Saskatoon, Irving met the love of his life, Irene. They were married August 14th, 1962 and enjoyed 58 years of marriage. Throughout their life together, they had 4 daughters and travelled extensively with the family in their little tent trailer in the months of summer. Irving had many varied interests and talents including hunting, archery, fishing and cross-country skiing. He won many trophies for his skill in target shooting both rifles and pistols. Irving loved working with his hands and could fix anything (except plumbing!). This is exemplified by his side employments of being a gun smith and later in life, a bike and clock repair man. Irving was very artistic and loved wood carving, painting, cross stitching, and pyrography. Their family home is filled with his carvings and his other works of art. Irving is predeceased by his parents, Margaret and George Feader, his sister-in-laws, Irene Feader and Angus Brandrick and brother-in-law Reg Garneau. Irving is survived by his wife Irene, brother, Nelson, his daughters Maureen Marsollier (Victor), Shannon Bernardo (Mark Weidenborner), Laurilea Norbury, Mel December (Brad), his grandchildren, Skye (Chance), Matthew, Kyra (Tristan), Devon, Rianna, Jordyn, Great grandchildren, Piper and Eli. Irving will be greatly missed and affectionately remembered. There will be a Private Family Graveside Memorial on Wednesday, September 16th, 2020 at Prince Albert Memorial Gardens. Condolences may be sent to the family at www.grays.ca. Funeral arrangements have been entrusted to Gray's Funeral Chapel, (306) 922-4729.
To plant a tree in memory of Irving Feader, please visit Tribute Store
Services for Irving Feader
There are no events scheduled. You can still show your support by planting a tree in memory of Irving Feader.
Visit the Tribute Store