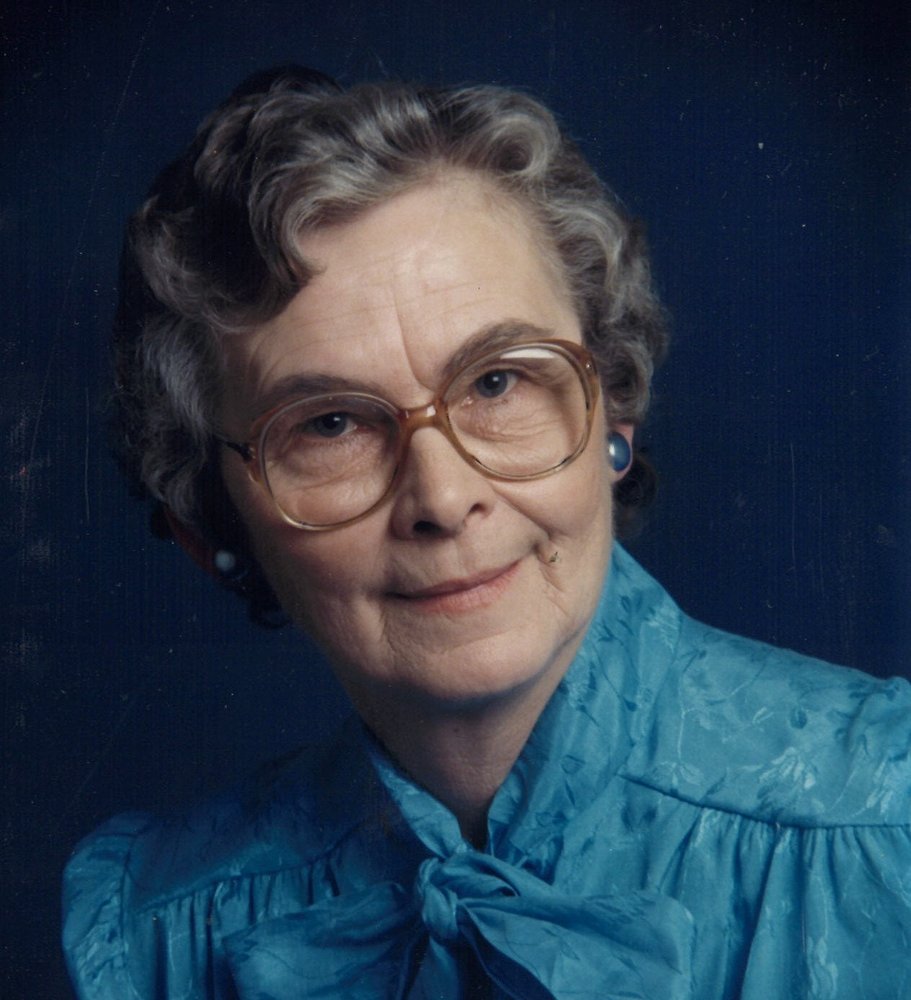 Mary Kolendreski January 12, 1928 ~ October 11, 2020 Mary Kolendreski passed away peacefully on October 11, 2020 in Prince Albert at the age of 92 years. She was born in Tarnopol to Joe and Anne Yakowec in 1928 where, along with her brother Nick she attended school in Hazel Lake. At the tender age of 15, she met Dmytro Kolendreski and decided to quit school and on November 8, 1943 they were wed. They started their life together farming in the Reynaud area and in 1951 decided to pull up their roots and purchased a quarter of land in the Gowanbrae District near Kinistino. It is here that they built their life together, where they were a part of the community and Mary worked at the hospital in Kinistino and Dmytro worked the land. In 1972 Mary began her career at the Regional Hospital Laundry in Prince Albert where she worked until her retirement in 1993. Sadly, in November of 1979 Dmytro suddenly passed away and after farming with her sons till 1984, Mary decided to rent out the land and move to Prince Albert where she resided for the rest of her days. Mary was a woman of many talents including cooking, sewing, crocheting, upholstering and almost anything else she set her mind to doing. She was an exceptional wife, mother, grandmother, and friend. She adored her pets and grandchildren, loved to socialize especially in the phone and on occasion you would find her at the casino, usually winning some money. We will miss her feistiness, her sense of humour and her presence. Thanks to the staff at Greenhill Lodge and the Victoria Hospital for their care of Mary in the last few months. Mary is survived by her daughter Diane (Edward Dorosh) and her children: Shay, son Jackson, Kelly (Brett) and their children Gavin and Olivia, her son Dan(Sandra) and their children Scott, Katlyn (Marshall) and her son Sullivan, her grandson Jason (Suzie) and his daughters Tanis and Kaitlyn and stepdaughter Delilah, her great grandsons Jeremy and Brandon (Hannah) and children Liam, Alex, Jack, Erica, and Lucy as well as numerous nieces, nephew, relatives and friends. Mary is predeceased by her parents Joseph and Anne Yakowec, her husband Dmytro, her son in law Eddie Dorosh, her brother Nick and sister-in-law Anne Yakowec, her son Leon, daughter-in-law Donna, grandson Dwayne, brother and sisters in law Michael Collins, Mary and Metro Hnatiuk, Leah Alexander and Natalie (Claude) Shewin. A Memorial Service in Mary’s memory will be held at Grays Funeral Chapel- 575 28 Street West at 2:00 p.m. on Friday, October 16, 2020 with Rev. Nora Vedress as officiant. Interment will follow at South Hill Cemetery. Memorial Donations in Mary’s memory can be made to Prince Albert SPCA or the Rose Garden Hospice. Arrangements have been entrusted to Grays Funeral Chapel of Prince Albert 306-922-4729
To plant a tree in memory of Mary Kolendreski, please visit Tribute Store
Services for Mary Kolendreski
There are no events scheduled. You can still show your support by planting a tree in memory of Mary Kolendreski.
Visit the Tribute Store