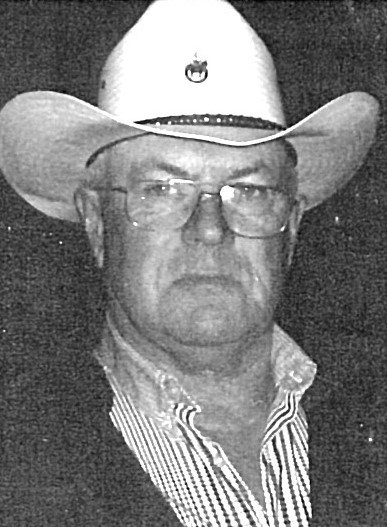 Leonard Dale McCoshen December 6, 1938 ~ October 13, 2020 It is with great sadness that Dale’s family announce his passing on October 13, 2020 at his home. Dale was born the 4th and last son to Leonard and Mamie McCoshen on December 6, 1938 in Star City area South of Melfort. Dale grew on the farm and quickly developed his love of animals, especially horses. Dale had 75 years of horse experience raising, farming, buying, selling and training them. Dale was frequently asked to train or correct a horse by someone, and he would usually tell them if you are going to train a horse it helps if you are “smarter than the horse”. That was Dale, black is black, white is white, and don’t sit on the fence. Grow a pair and make a decision. Dale asked to not list all his accomplishments as those who knew and supported him knew what he did and what he was about. Dale raised 5 boys with his wife Beverly who passed away 14 years ago, but he just kept going. Dale will be missed by his sons Mike, Kirk, Kelly and Jason, daughter in laws Carrie, Kathryn, Adele, Darlene, and grandchildren as well as his brother Jack (Carol) and finally his “adopted” Texan Saron. Dale was predeceased by his wife Beverly, his son Jeffery, his parents and his brothers Bev and Elmer. Dale was baling hay the day before he passed, he loved the farm. We would like to give a special thanks to his friends Moustache, Brookes, Bigfoot, King Richard, and especially his best friend Arnold, who never forgot who he was and what he stood for. Finally, Thank You to all who supported his style, and for those who could not handle his style, he would tell you the story of, sex and travel. There will be no Funeral Service as per Dale’s request. In lieu of flowers, donations can be made to the Agricultural Association of your choice. Condolences may be sent to the family at www.grays.ca
To plant a tree in memory of Leonard McCoshen, please visit Tribute Store
Services for Leonard McCoshen
There are no events scheduled. You can still show your support by planting a tree in memory of Leonard McCoshen.
Visit the Tribute Store