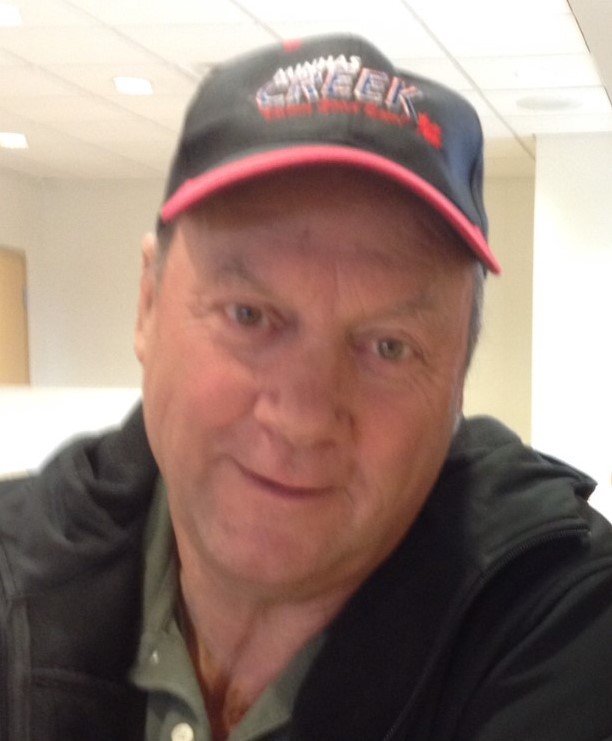 Philip George Sampson (Sonny) January 5, 1948 ~ October 18, 2020 Philip George Sampson (Sonny) was 72 years old. He passed away October 18, 2020 at Birchview Nursing Home after a 6-year battle with cancer. Special thanks to the staff for wonderful concern and caring during his final days. Phil was born January 5, 1948 at Birch Hills to Bill and Muriel Sampson, the youngest of 3 children - older sisters Lorraine and Ann. Phil attended school in Birch Hills, after which he worked at numerous jobs. He met Carol Amundson in June 1969 and married July 1970. In 1974 Phil decided to follow his dream of being a farmer. In that same year they became proud parents to twins Dalton and Darryl. In 1978 Dustin was born and in 1981 Derek. Phil was totally devoted to his kids, his daughters-in-law and his grandchildren. Phil enjoyed many hobbies and was incredibly artistic. He could create something out of nothing. Phil loved to visit and tell stories with his own twist of humor. Phil is survived by his wife of 50 years, Carol; his sons Dalton and grandchildren Jordan (Logan), Brooklyn, Landon, and Nate; son Darryl; son Dustin, wife Fawn, granddaughter Kamlyn from Nanaimo; son Derek, wife Faye, grandchildren Lydia and Ollie from Sherwood Park; his sister Lorraine and David Fennell Milden; nephew Devin and family in New Zealand; sister Ann Olson, Saskatoon and nephew Kristopher in Australia; also sister-in-law Judy Amundson and her family; brother-in-law Phil (Vicki) and their family; brother-in-law Wayne (Ruth) and their family; sister-in-law Lynette Hannigan (Ron) and their family. Phil was predeceased by his parents Bill and Muriel Sampson, father-in-law and mother-in-law Joseph and Freda Amundson and brother-in-law Eldon Amundson. Private Family Service will be held at Gray’s Funeral Chapel with Interment in Birch Hills. The service will be taped and a link available for viewing. Donations can be made to Birchview Nursing Home Auxiliary in Birch Hills. Condolences may be sent to the family at www.grays.ca. Funeral arrangements have been entrusted to Gray's Funeral Chapel, (306) 922-4729.
To plant a tree in memory of Philip Sampson, please visit Tribute Store
Services for Philip Sampson
There are no events scheduled. You can still show your support by planting a tree in memory of Philip Sampson.
Visit the Tribute Store