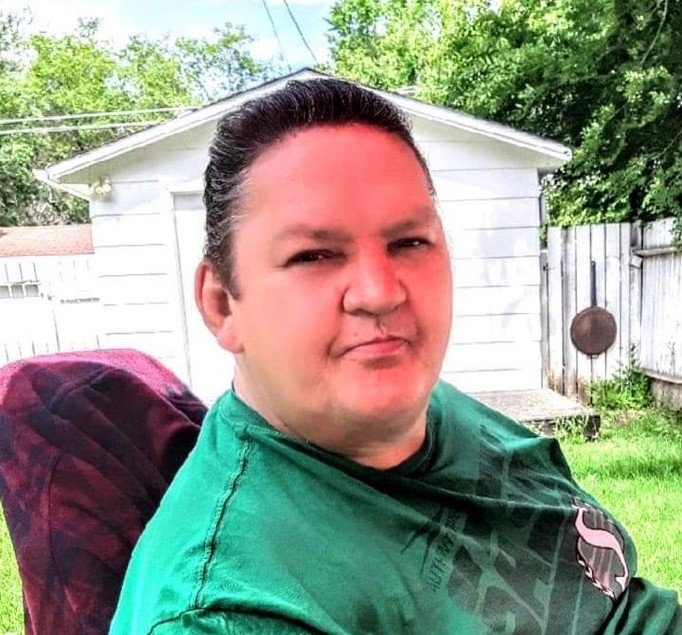 Edward “Sonnie” Alexander Henry January 2, 1958 ~ October 26, 2020 Sonnie (Edward) was born January 2nd, 1958 in Prince George, BC, and passed away on Monday October 26th, 2020. Sonnie was loved by so many people especially his late brother Delbert. They were like two peas in pod, more like twins, born 10 months apart, they were brothers in life, now reunited in heaven. He loved spending time with his 2 daughters, Lisa, and Leahl who gave him the strength to move on after losing his son and wife. One of his favorite ways to spend time with his girls was to play the electric guitar for them. His other love he had in his life were his beloved dogs Spunky, Buttons, Speedy, Britney, and Chloee. Sonnie is survived by his two loving daughters Lisa Gilbert (Aaron), Leahl Henry. His parents Edward, and Lena Henry, His sister Brenda Henry (Derek), His brothers Darren Henry, Bill Ross (Lydia). His niece’s Jessie Constant, Malinda Henry, LeeAnn Henry, Katie, Maria, and Addison Ross. His nephews Lee Constant, Jackson Henry, Cole and Chase Henry, Zane Ross. Special Aunt Vi, Special cousin’s Blaine and Vince Mappin. Best friends Detlef Granderath, and Dave Irwin. Sonnie is Predeceased by his beloved wife Doris Henry. His Son Kenny Henry. Grandparents Alexander and Anne Henry, Tomas and Marie Bird. His brother’s Kenneth Henry, Delbert Henry, and Dale Henry, His Aunty Rose, and Uncle Lauren Mappin Condolences may be sent to the family at www.grays.ca. Funeral arrangements have been entrusted to Gray's Funeral Chapel, (306) 922-4729.
To plant a tree in memory of Edward Henry, please visit Tribute Store
Services for Edward Henry
There are no events scheduled. You can still show your support by planting a tree in memory of Edward Henry.
Visit the Tribute Store