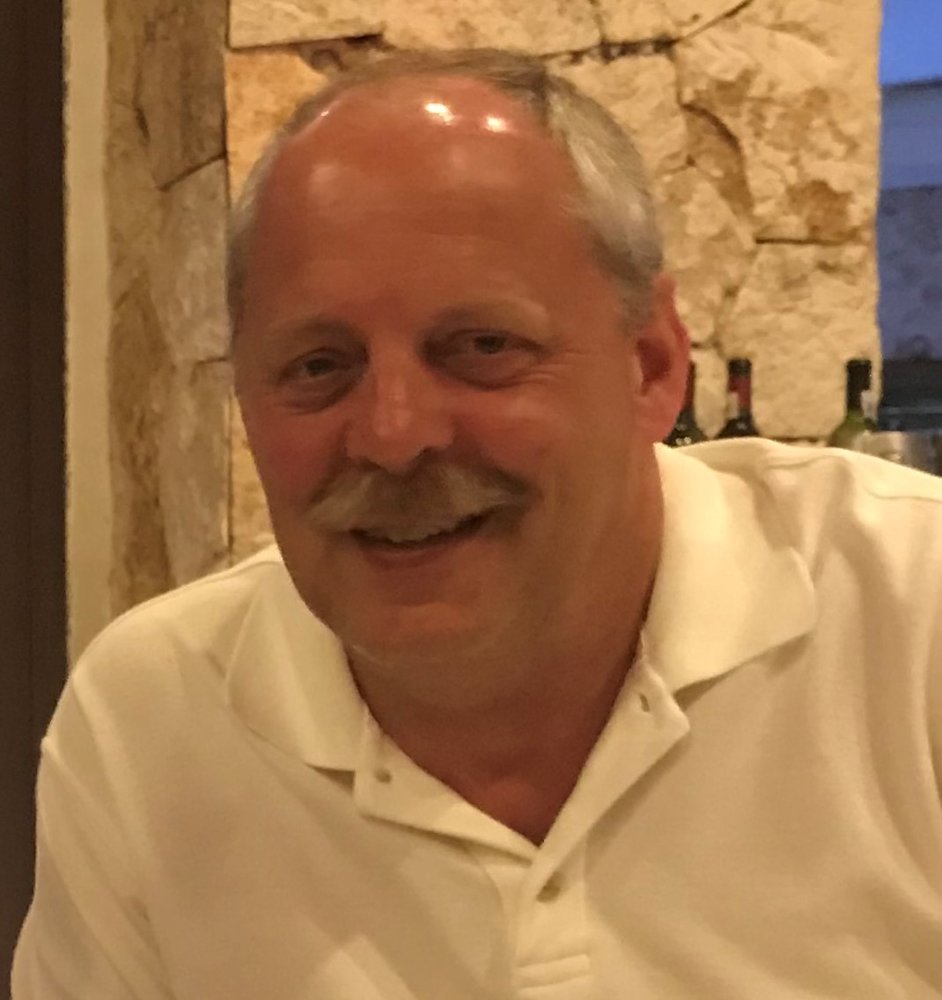 Delbert “Bert” James Hannah April 16, 1964 – December 30, 2020 It is with great sadness that we, the family of Bert Hannah, announce the peaceful passing from COVID-19 with his wife and youngest son at his side at the Royal University Hospital on December 30, 2020, at the age of 56. Bert was born April 16, 1964 in Prince Albert, SK to Betty and Del Hannah. Bert attended St. Joseph Elementary School, Holy Cross Junior High, and graduated from St. Mary’s High School in 1982. Bert delivered flyers and newspapers until he was hired at Safeway in 1979 as a cart pusher. He continued to work at Safeway for 41 years until his passing. He rose to the Assistant Store Manager position. Bert truly loved his time at Safeway; he loved meeting the customers, salespeople and working with great people over his 41 years. He worked very hard during the pandemic to ensure that the shelves were stocked, and customers were taken care of. Bert met Donna in grade 11 at St. Mary’s High School and started dating in 1981. They were married on July 27, 1985. James was born in 1990, followed by Darryl in 1992 and Brady in 1994 to complete their family Bert’s happy place was spending as much time as possible at his cabin at Clearsand Beach, Christopher Lake, SK. Bert, at the age of 17 (1981), purchased his lakefront property and developed it into his Summer Retreat in hope to retire there someday. Many summers were spent there with family and friends, playing badminton, waterskiing, and sitting by the fire. Bert loved to travel, especially to warm locations, so he could sit on the beach with a cold drink in his hand, looking at the ocean. Bert was waiting for the day that it would be safe to travel again. Ireland, Mexico, Las Vegas, and Caribbean Cruises were some of his favorites. Bert’s second passion was bowling. He bowled as a child and came back to bowling when his boys started the sport. He promoted bowling to everyone he met. Bert coached and mentored many children and adults over his 20 years of coaching. He would meet them at the alley on his days off or after work if they wanted to practice. He loved to help bowlers of any age improve their skills and scores. Bert bowled in 3 leagues and ran the Sunday Teen league for years. Bert’s Junior Girls team represented Saskatchewan at Nationals in 2019 and was the Singles Boys’ coach on a previous occasion at Nationals. Bert is survived by his loving wife of 35 years, Donna (nee Zaleschuk); sons: Delbert “James” (Angela), Darryl (Samantha) and Brady; parents Delbert “Del” and Elizabeth “Betty” Hannah; sister Shelly (Bob) and their children Charlene, Sharilyn, Candace and families; brother Donald (Liz) and their children Lori, Shawn, Shane and families; parents-in-law Nick (Darlene) Zaleschuk; brother-in-law Brian and his daughter Sarah; sister-in-law Sandra (Gary) and their children Kayla, Cory and families. He was predeceased by his grandparents Delbert “Bert” Hannah, Barbara Hannah, James Kristian, Julia Kristian and family pet Suzie. At Bert’s wishes, there will be no funeral service at this time. A celebration of Bert’s Life will take place later once COVID-19 restrictions have been removed. Those wishing to place a memorial donation in lieu of other tributes may do so to Kids Sport, 510 Cynthia Street, Saskatoon SK S7L 7K7 or Jumpstart, 2180 Yonge Street, PO Box 770, Station K, Toronto, ON M4P 2V8. Condolences may be sent to the family at www.grays.ca. Funeral arrangements have been entrusted to Gray's Funeral Chapel, (306) 922-4729.
To plant a tree in memory of Bert Hannah, please visit Tribute Store
Services for Bert Hannah
There are no events scheduled. You can still show your support by planting a tree in memory of Bert Hannah.
Visit the Tribute Store