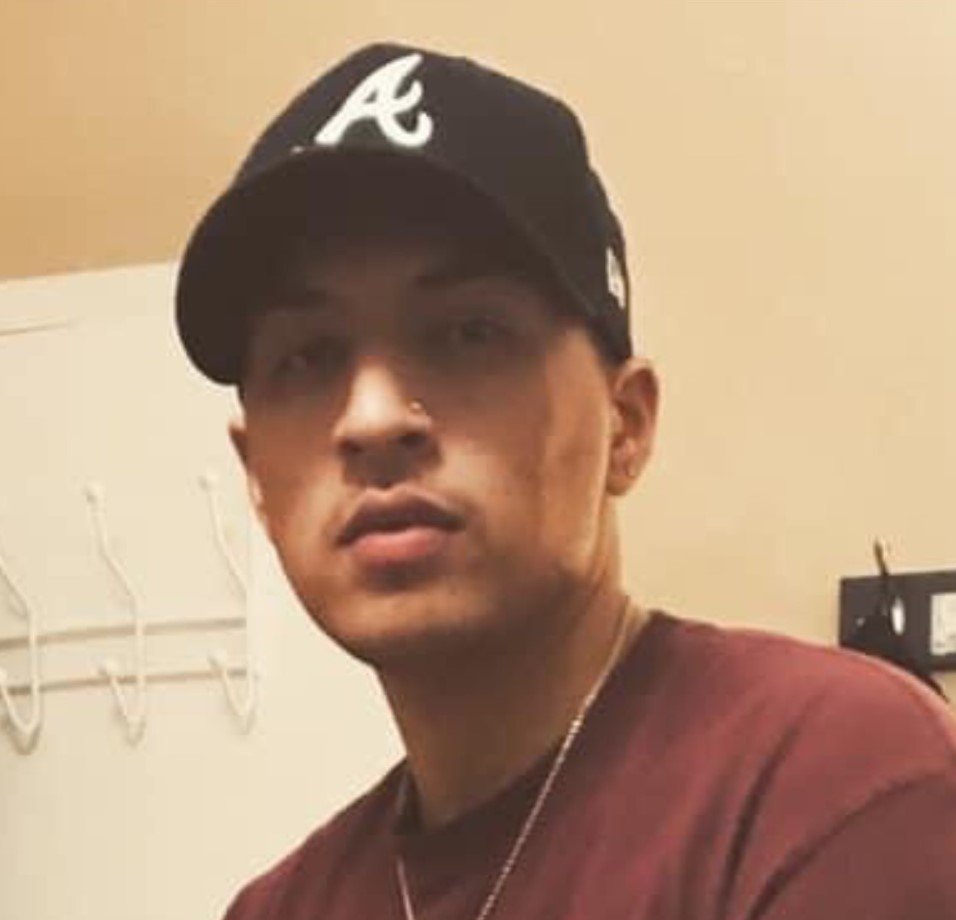 Madison "Man" Rene Bird-Simaganis July 28, 1999 ~ January 10, 2021 When a person becomes a memory, that memory becomes a treasure. It is with our deepest sadness that we mourn the passing of Madison Rene Bird-Simaginis, 21, of Little Red River, Saskatchewan, who suddenly departed January 10, 2021 in Prince Albert, Saskatchewan. We were honoured to have Madison in our lives for 21 years. He leaves behind a beautiful daughter, Arlene, and a family that will always cherish and continue to celebrate his life. Madison was a devoted father and a loving son, brother, nephew, cousin, grandson, and friend. Madison was born on July 28, 1999. Madison and his brother Brenton lost their mother at an early age. And were raised by extended family. On October 12, 2015, Madison became a father. He loved his daughter very much. Madison had sole custody of his daughter. His family was so proud of him for working hard to achieve this. This is what we want him remembered for. Madison stepped into a situation that he never expected to lose his life. He was trying to help. We know he fought hard to stay in this realm but succumbed to his injuries in the early morning hours of January 10, 2021. This was the kind of man Madison was, always ready to help wherever it is needed. This is what we want him remembered for. Madison, over the last few months, was making great changes in his life. He was becoming a worthy young man. This is another thing that his family was so proud of. This is what we want him remembered for. Madison would not have wanted to leave the love of his life, his precious daughter Arlene. His family would want him remembered for his legacy that he left behind, Arlene and an unborn child. Madison would want everyone to step in and help raise his children in his absence. Madison is survived by his first love, daughter Arlene Eva; brother Brenton Bird; loving girlfriend Heidi Bear; father Sherman Simaganis; sisters Tallica Reese Ermine, Ashlyn Antoin-Simaganis; grandparents Sandra (Glenn) Ranville of Cutknife, SK and Vernon (Nancy) Bird of Little Red River, SK; loving “other mothers”: Erica Bird, Charmain (Virgil) Ermine, Nicole Bird, Jordyn (Nina) Bird; special father Chris Ermine; numerous special cousins, brothers, nieces, nephews and great-grandparents. Wake will commence on Wednesday, January 13, 2021 at 2:00 p.m. Funeral Service will be held on Thursday, January 14, 2021 at 2:00 p.m. Both services to be held at Little Red River Band Hall, Little Red River, SK. Interment will follow at Little Red River Cemetery. Condolences may be sent to the family at www.grays.ca. Funeral arrangements have been entrusted to Gray’s Funeral Chapel, (306) 922-4729.
To plant a tree in memory of Madison Bird-Simaganis, please visit Tribute Store
Services for Madison Bird-Simaganis
There are no events scheduled. You can still show your support by planting a tree in memory of Madison Bird-Simaganis.
Visit the Tribute Store