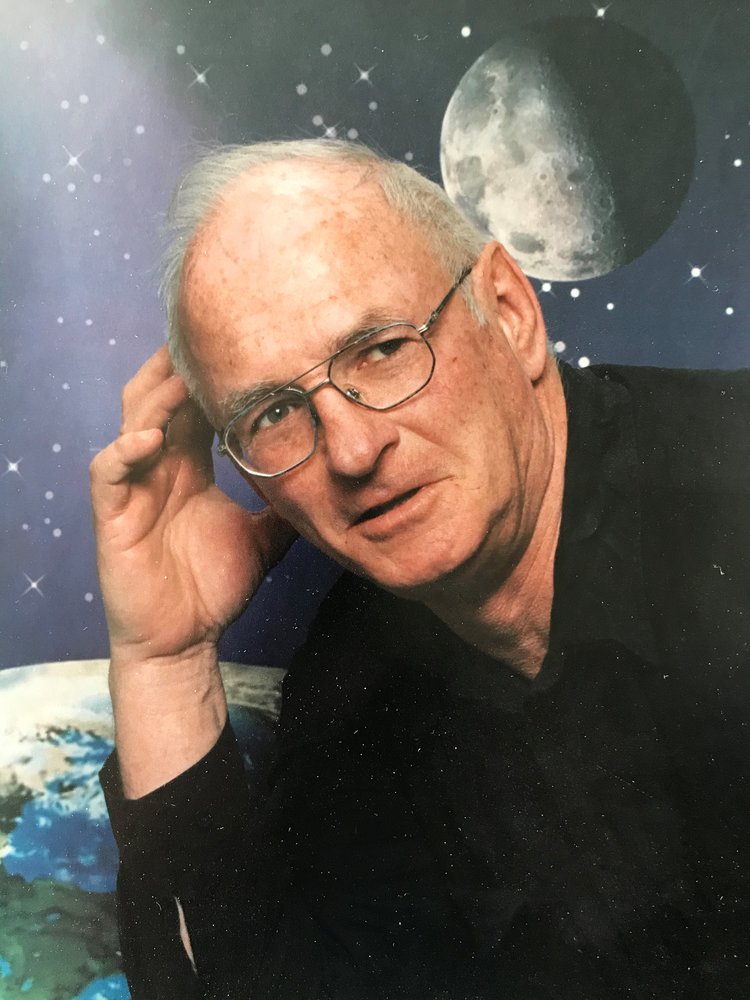 It is with great sadness that the family of Vance Nelson announce his passing on April 20, 2021 at Parkland Place in Melfort, SK.

Vance was the only son of Harry and Goldie Nelson of Melfort, SK.  Vance’s dad passed away when he was young, and he was raised by his Mom.  He was an exceptionally intelligent young man, skilled at chess, who attended the U of S in the College of Engineering and graduated with honours.  He then went on to the University of Dalhousie where he began his Masters in Engineering which he was unable to complete due to mental health issues.  He took up farming and farmed until the late 90’s when he retired. He was into computers and programming and he was intrigued by the rapid changes that happened to computers in the 80’s.   He passed away peacefully following several years of health problems.

Vance is survived by numerous cousins and was preceded by both of his parents and his dearest cousin Jeanie Kradovill.

A special thank you to his dear friend Marie for many visits in his last years.  May he Rest In Peace.

Interment will be held on a date to be determined. Condolences may be sent to the family at www.grays.ca.  Funeral arrangements have been entrusted to Gray's Funeral Chapel, (306) 922-4729.