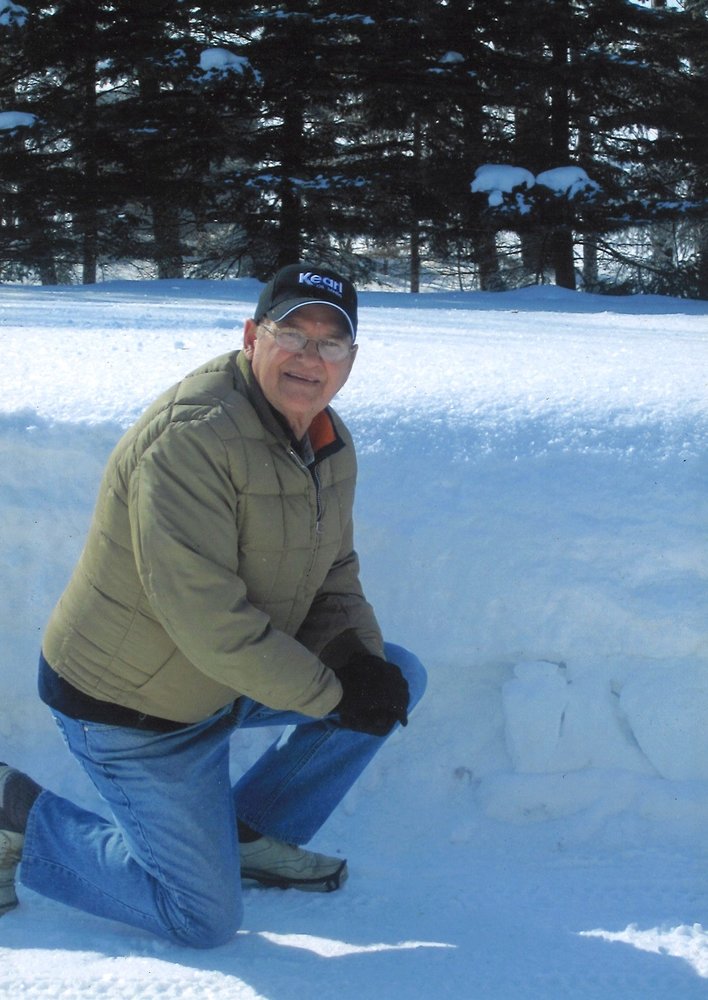 It is with great sadness that the family of Donald Pocha announce his passing on April 30, 2021 at Mont St. Joseph Home in Prince Albert, SK.

Don was born on April 22, 1939 to Charles and Jane Pocha in Prince Albert, SK.  He met and married the love of his life, Doris and spent 57 years together.  In their union, they raised two daughters, Michele and Donna.  Don worked as a painter in the Maintenance Dept. at Weyerhauser for 35 years.  He enjoyed the outdoors spending his time hunting, fishing and camping.  He loved his horses and attended many rodeos.  Don liked watching hockey games.  He loved to play guitar as well as listening to country music.

The family would like to extend a special thank you to the staff at Mont St. Joseph Home for the care that was given to Donald during his time there.

For those wishing to donate in Donald’s memory may do so to the Mont. St. Joseph Foundation,

Private Family Service will be held at a later date.  Condolences may be sent to the family at www.grays.ca.  Funeral arrangements have been entrusted to Gray's Funeral Chapel, (306) 922-4729.