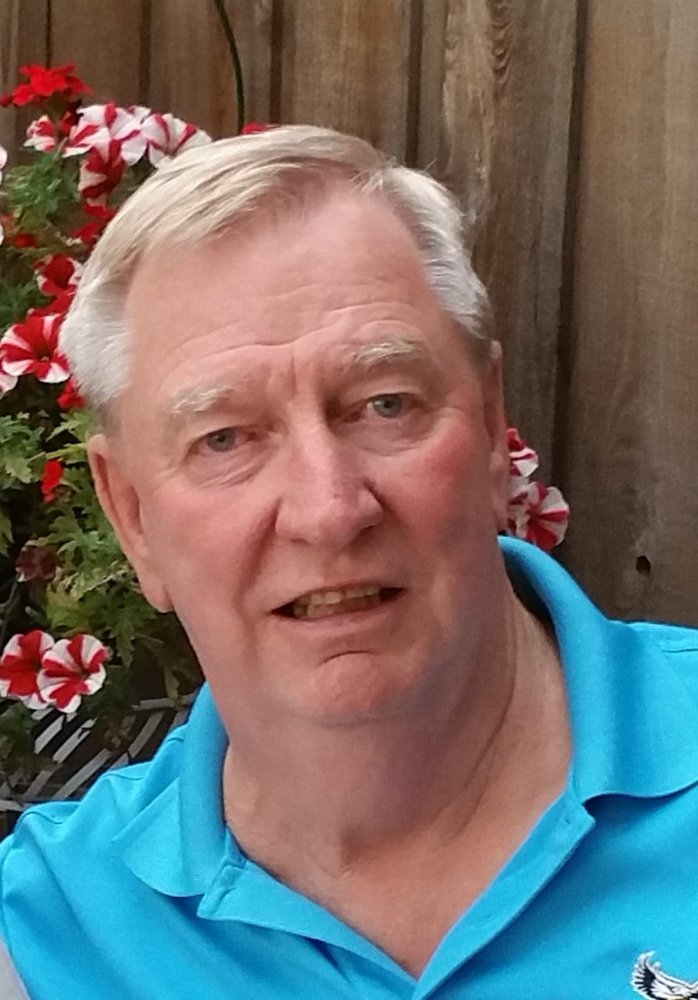 It is with heavy hearts that the family of Terry Mason announce his sudden passing on June 18, 2021.

Terry was born March 17, 1948 in Prince Albert, to Ernest and Eileen Mason. He grew up on the farm in the Cameo/Hilldrop community, close to his grandparents, aunts, uncles, and an abundance of cousins. Dances, celebrations and visits were frequent, and Terry loved being in the centre of the action. Terry was truly one of a kind, a dynamic individual who loved life and lived it to the fullest. He had a gift for always making people laugh. Underneath his boisterous personality was a soft-hearted and compassionate soul. He was a wonderful father and devoted husband for over 45 years. Great relationships and quality time spent with his large extended family and lifelong friends were something he cherished dearly. Terry will be greatly missed by all who knew him.

Terry worked at many interesting jobs and places throughout Northern Saskatchewan and the Yukon, until in 1978 he began his very successful 42-year career in real estate. This job was very special to him as he had the opportunity to work proudly alongside Barb and Amber. Over time many of his client relationships turned into close friendships. Terry loved his job and built a network of special colleagues in the industry. He earned recognition at all levels, including international awards. He retired in June 2020, ready to enjoy travelling, golfing, socializing and spending time at the family cabin at Emma Lake and his condo in Puerto Vallarta. Unfortunately, covid restrictions put his plans on hold, but he was getting excited to finally be able to get back to normal. He loved the Roughriders and had attended 25 Grey Cups with close friends. He was a long-time Raider season ticket holder and had enjoyed billeting players for several years. He was a super sports fan, cheering on the Oilers, attending Nascar races, and tuning in to sports TV when he could.

Terry is predeceased by his brother Tom; brothers-in-law Gene and Patrick; and his nephew Darrel.

A Private Family Service will be held at Gray’s Funeral Chapel on Tuesday, June 29th, 2021 at 11:00 a.m.with Father DJ Vu officiating. Services will be live-streamed and videotaped. If you wish to view the service, the live stream link is www.grays.ca/memorial-video/.  Interment will be held at a later date at the Shellbrook Cemetery. Memorial donations can be made to a charity of one’s choice in memory of Terry.  Condolences may be sent to the family at www.grays.ca.  Funeral arrangements have been entrusted to Gray's Funeral Chapel, (306) 922-4729.

To send flowers to the family or plant a tree in memory of Terry Mason, please visit Tribute Store