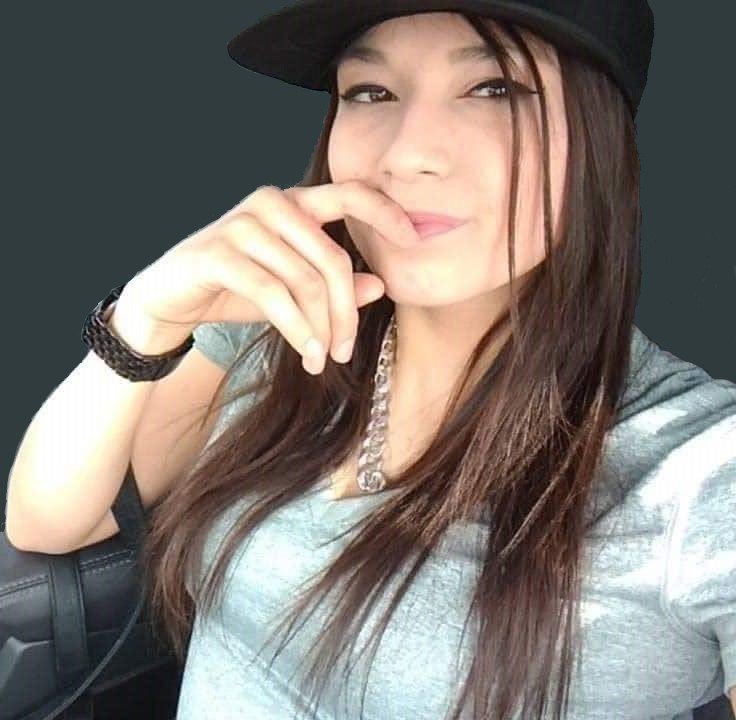 It is with great sadness that the family of Darby Lyn Beatty announce her sudden passing in Prince Albert, SK. Darby enjoyed seven years of ice hockey and seven years of science summer camps growing up in Prince Albert. She also practiced jazz dancing for a year followed by a year of vocal performance. She completed her high school and was planning on seeking further education and training when our higher power called her home.

Please note that due to COVID-19 regulations, mask use will be mandatory for those attending the Wake and Funeral Service.