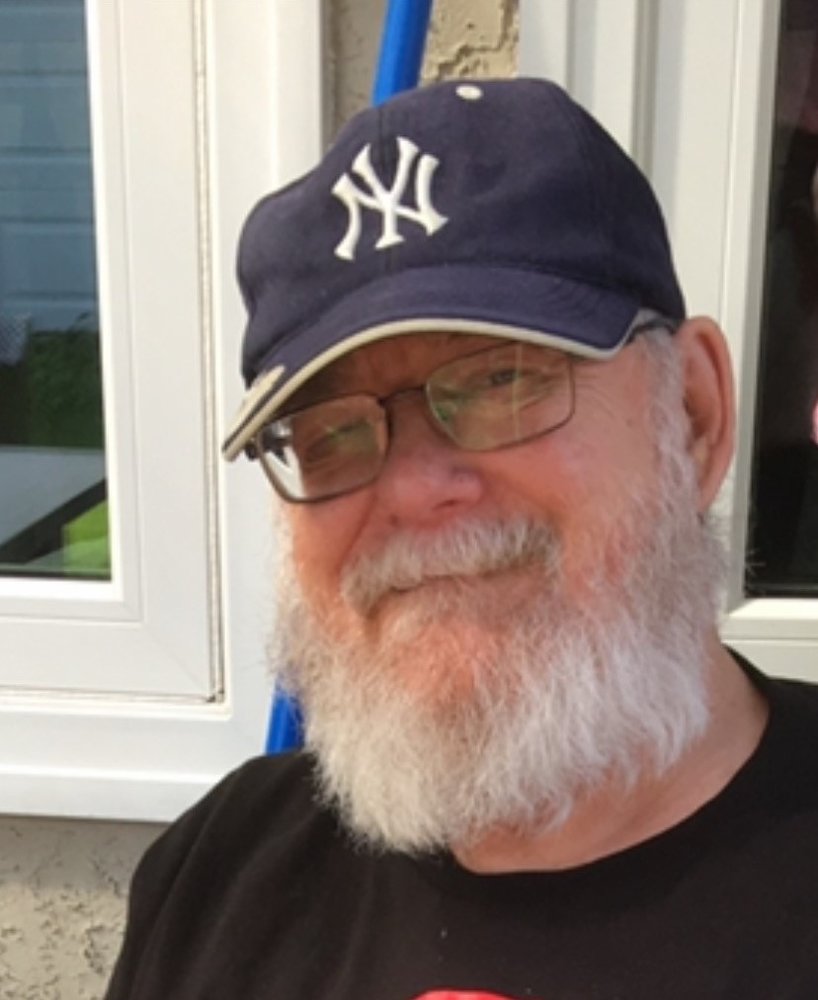 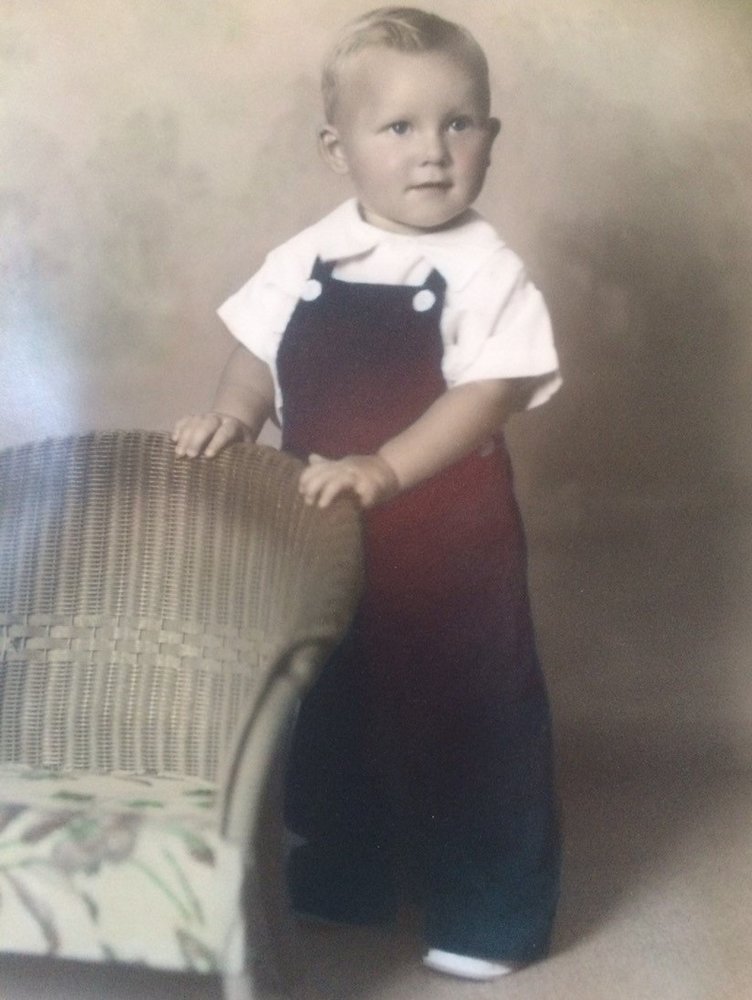 It is with great sadness we announce the sudden passing of our father, James (Jim) on July 7th, 2021 with his family at his side.

Dad was born in Carmangay, Alberta.  He attended schools in Barons, Cardston and Lloydminster.  Dad headed east to Prince Albert where he met the mother of his children Margaret Bazarkiewicz (nee Morrice).  Dad worked at CKBI, Saskatchewan Penitentiary and Grey Cab.

During the early years the family spent time at Candle Lake and Waskesiu camping and enjoying nature.This is where Dad taught us how to bait a hook, pitch a tent and build a fire just like he did when he was in Boy Scouts  Dad was a member of the Prince Albert Scuba club and it was during those years that  he speared the smallest fish to win his beloved trophy off the point at Candle Lake.  He was also a member of Prince Albert Tennis Association.

Dad’s favourite place to be was at Waterton National Park in southern Alberta.  He enjoyed the depth of the lake and the beauty that was so peaceful.  He climbed Bear Hump with his family and enjoyed the rushing waters of Red Rock Canyon.  His love for baseball was well known and you would not dare to call him when the game was on.  He has seen 5 professional games played from Detroit Tigers in the east to Anaheim Angels in the west.

He watched the Prince Albert Raiders win multiple championships and hosted players as a billet in the family home. He drove a tractor that pulled the float of the first championship the Raiders won with the East End Seals who won the city championship that same year decked out in the green white and gold. He enjoyed playing backgammon, crib and Kaiser. He would bring his own deck of cards and score sheet when we headed west to Olds.  He had many stories to tell of the good old days, whether it was his adventures in scouts of camping trips to the Alberta & BC, to waking up early to jump on his motorcycle to cruise down to the states and calling to say it was “snowing” to later realize it was ash from Mount St. Helens eruption or going out to the St. Louis Light in search of a ghost train. He loved his motorcycle and his Volkswagen Bug, but his greatest joy was his children and grandchildren.

Dad made many friends in Carmen Court, Wheatland Lodge and his final years at Herb Bassett.

We will miss you Dad but will see you within the fire’s smoke.

A Private Family Service will be held.  In lieu of other tributes, please make a donation to Canadian Mental Health Association (Saskatchewan Division), 2702 12th Avenue, Regina, SK S4T 1J2.  Condolences may be sent to the family at www.grays.ca.  Funeral arrangements have been entrusted to Gray's Funeral Chapel, (306) 922-4729.

To plant a beautiful memorial tree in memory of James Forsman, please visit our Tree Store