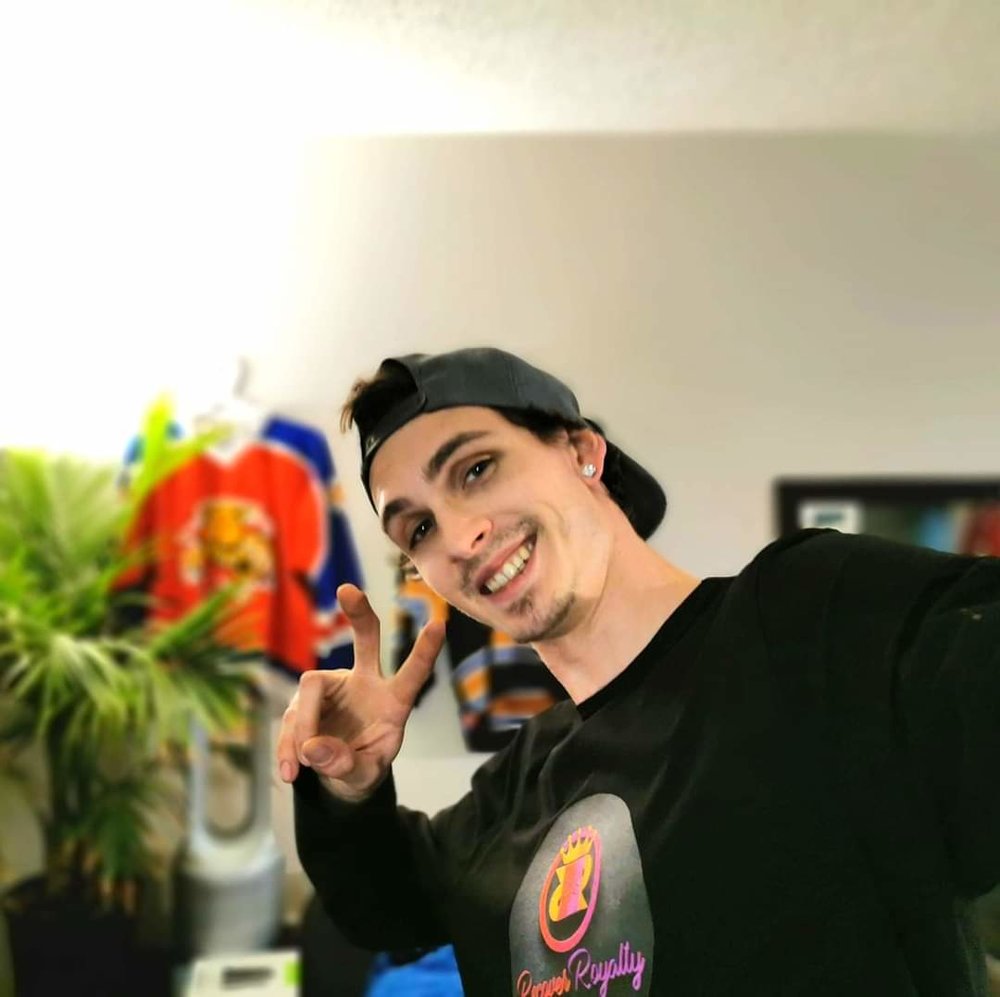 Many know Anthony from birth as “Bear” and later by grandpa “two three”. As Anthony was growing up, he became a big brother to Brayden, whom he adored and protected. Bear was a very athletic boy and loved playing ball and hockey. He may have struggled in school, but he was very smart when it came to computers and money. As he got older, he started his struggle with addiction, but none of that stopped him from learning and growing. He was amazing with tools, as he could do anything he tried from construction, scaffolding, roofing and even sales. The past couple years he was studying the stock market and was learning bitcoin and how to invest. He loved that so much that he built a game based on learning bitcoin and the market and was going to launch it, along with a clothing line called “Recovery Royalty”, based on people alike. He was so excited in May 2021 that he was accepted into college with CDI in Calgary for Cyber Security Specialist. He began a whole new journey on June 28, 2021. In all the ups and downs throughout his life, Bear was loved by many! He was always positive, and you could always hold a great conversation with him, and he would tell it like it was. Anthony was a strong independent young man, who had a big heart, was very loving, caring and had such a beautiful smile. He has many family members and lots of great friends whom all loved him dearly and will miss him eternally.

Bear was predeceased by his grandpa Gordon Fetter.

A Celebration of Anthony’s Life will be held on Thursday, August 12, 2021 at 2:00 p.m. at Grays Funeral Chapel- 575 28 Street West, Prince Albert, SK.  Interment at a later date. Services will be live streamed and videotaped. If you wish to view the service, the live stream link is www.grays.ca/memorial-videos/.

Donations in Anthony’s memory can be made to Mental Health and Addictions, 101 -15 Street East,  Prince Albert, SK S6V1G1.   Condolences to the family can be sent to www.grays.ca  Arrangements have been entrusted to Gray’s Funeral Chapel of Prince Albert, SK  (306)922-4729.

To plant a beautiful memorial tree in memory of Anthony Dirks, please visit our Tree Store