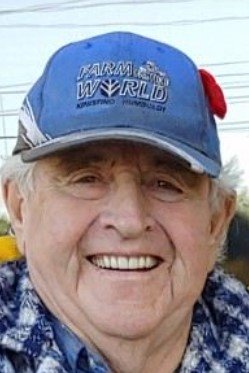 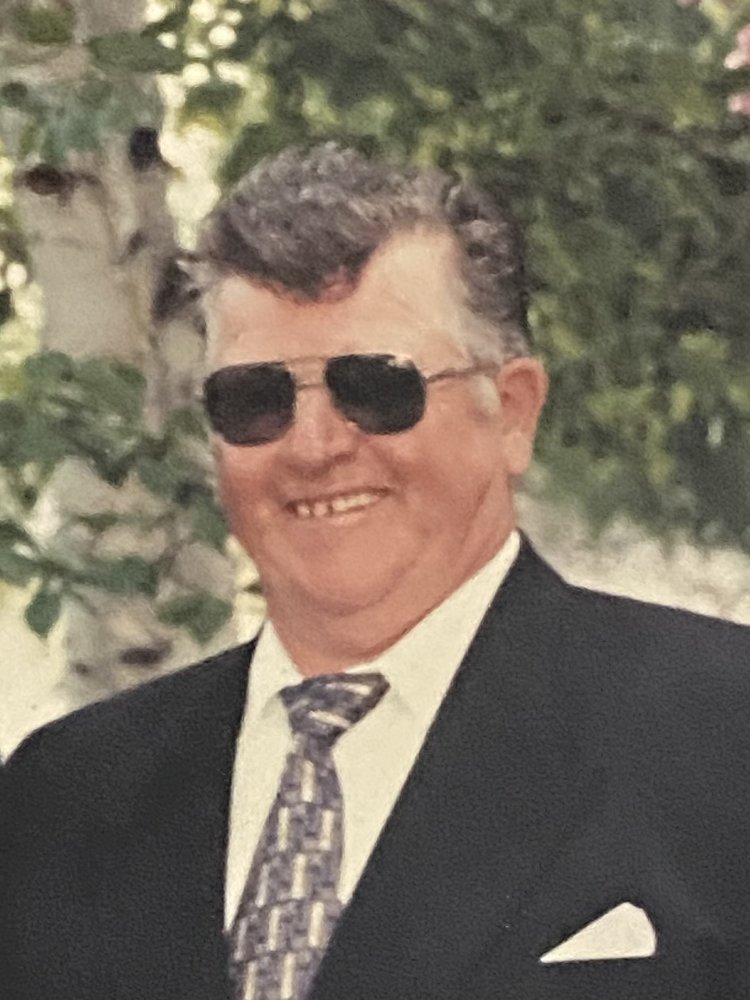 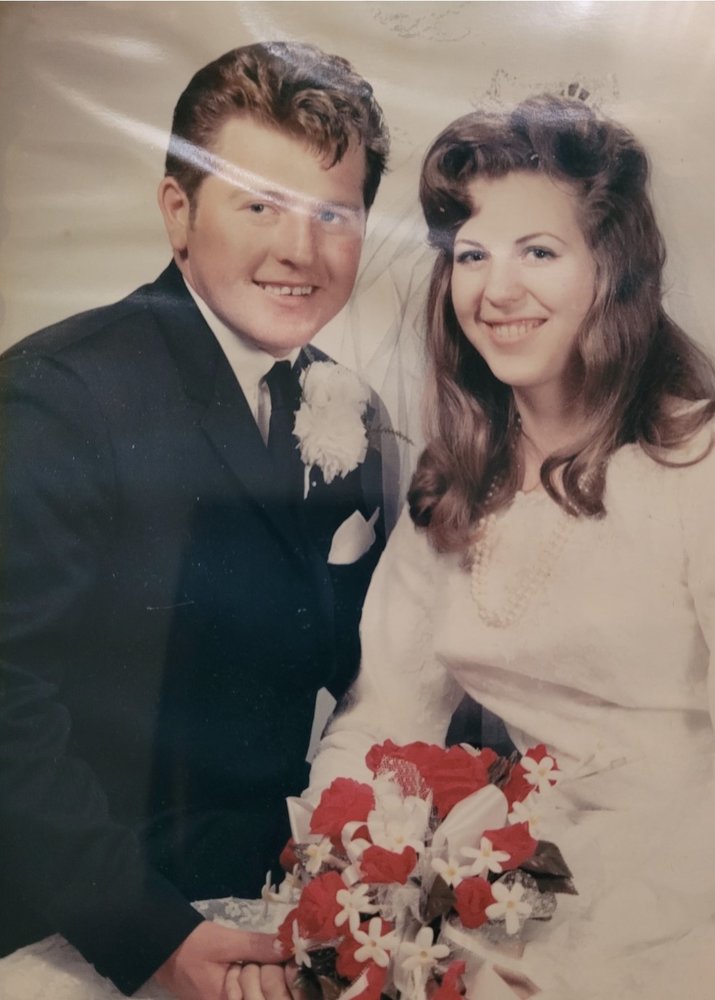 Bruce was born January 5, 1942 to Tom and Beatrice.  He grew up on a farm in Clouston, Saskatchewan and was the youngest boy in a family of 16 children.  From a young age, Bruce had an interest in hunting and horses that continued for the rest of his life.  Bruce passed his passions on to his children who continue with his hobbies to this day.   In 1969, Bruce married Joan Sergeant and together they raised three boys on “Boot Hill”.  In the family’s early years, Joan would pack up the family and most weekends would be spent at all the Rodeos on the circuit.  Bruce’s main event was team roping until a work accident affected his ability to get on and off a horse.   He later took up Chuck Wagon and Chariot racing.  Bruce worked for Woodland Enterprises as a truck driver hauling heavy equipment.  Later in life Bruce was blessed with many grandchildren who where his pride and joy.  He had many close relatives who he spent quality time.  Special mention goes out to Keith and Diane Yahnke and their three boys, Dexter, Dustin and Colter and his sister Hazel Parenteau.  Farm life often required the help of neighbors.  Bruce and Joan were fortunate to have many special friends including, but limited to, Lonnie and Eve Penner, Ken and Karel Isbister, and Dan and Susan Lysitza.

Private Family Services will be held at a later date.  Condolences may be sent to the family at www.grays.ca.  Funeral arrangements have been entrusted to Gray's Funeral Chapel, (306) 922-4729.

To plant a beautiful memorial tree in memory of Bruce Sinclair, please visit our Tree Store