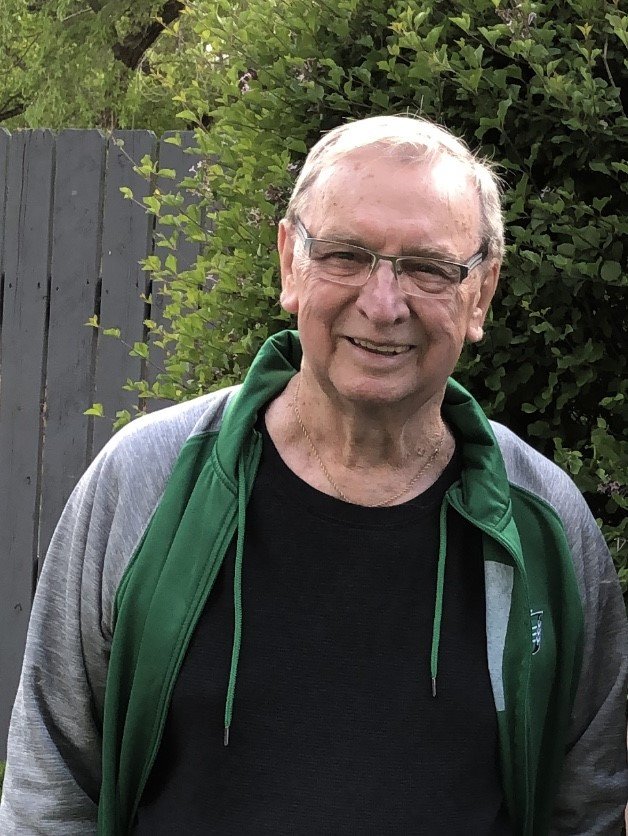 The family, of Stanley Olaf Moxness age 82 of Prince Albert, is sad to announce his passing on Tuesday August 10th  2021.

Stan was born on November 3rd, 1938, on the farm near Young Saskatchewan to Clara and Oscar Moxness. Stan was the younger brother to Audrey and the older brother to Ivan and Maxine with whom he cherished lots of childhood memories.  Stan moved to Prince Albert where he attended school and gained his education.  After high school he worked at various places where he was always known as being hard working and friendly.

In 1960 Stan met the love of his life Carol Robert whom he married on November 10th, 1962.  Stan and Carol moved to Estevan, Swift Current and then onto Vancouver where they lived until 1973.  In 1968 Stan and Carol welcomed their baby boy Tim into their lives where he was their pride and joy.   They moved to Saskatoon where Stan worked 25 years with Federated Co-op and retired his career as a food promotion supervisor.  In 2004 Stan and Carol moved to Prince Albert where they enjoyed retirement in the smaller city life.

Stan was an active man who loved coaching Tim’s fastball team and going fishing and bowling among other things.  He loved all kind of sports and in particular watching the Saskatoon Blades and going to Rider and Oiler games whenever  he had the chance. Stan and Carol also loved working in the yard together,  playing cards and visiting with friends and family. Stan was an incredibly social man who loved to chat with others, and it didn’t matter where he went, he always knew someone or made a new friend.

At Stan’s request a Private Family Service will be held at a later date. In lieu of flowers, donations may be made in Stan’s honor to the Heart and Stroke Foundation or Canadian Cancer Society. Condolences may be sent to the family at www.grays.ca.   Funeral arrangements have been entrusted to Gray’s Funeral Chapel. 306-922-4729

To plant a beautiful memorial tree in memory of Stanley Moxness, please visit our Tree Store