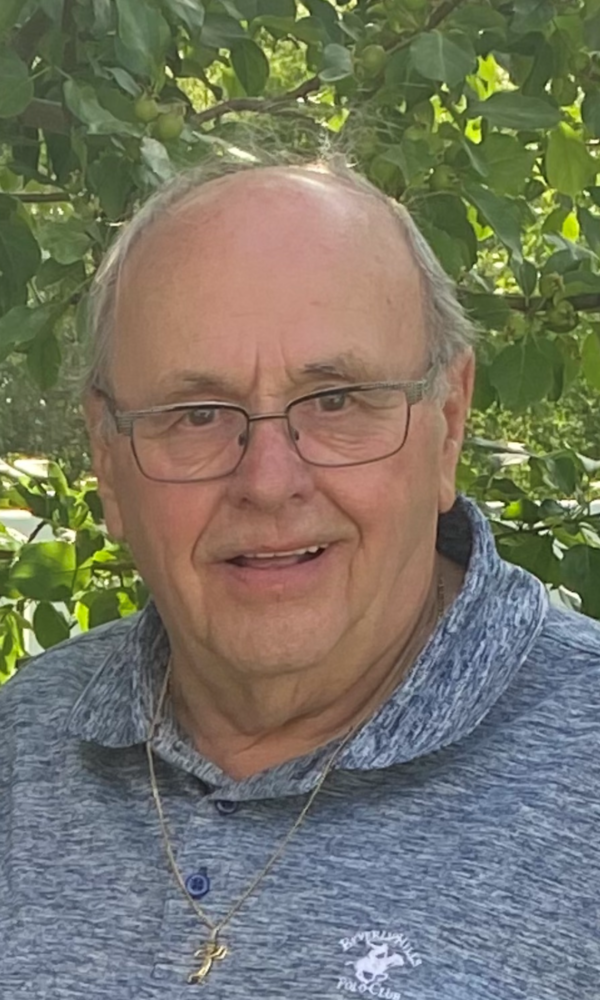 It is with great sadness that we announce the passing of Edmond (Ed) Tash of Prince Albert, Saskatchewan. Edmond was his legal name but if you were lucky enough to know him, you probably called him Ed, Eddy or E.T.!

Ed was the fourth born son of Julius and Stella Taszlikowicz. He grew up on 6th Avenue East amidst the chaos and love of a large family. He attended school at Prince Edward, PACI and Riverside.

In April 1960, Ed married the love of his life Eva Marie Landry and they shared 61 beautiful years. Together they had three children Rick, Wayne and Shelley.

Ed loved life and life loved him. He was a hard worker and did whatever he could to provide for his family.  Ed was a prominent member of Prince Albert’s business community and worked side by side with his wife Eva and their children to grow a thriving business in the carpet industry. Two stores continue to serve the community, ET Flooring and Tash’s Flooring now in its third-generation ownership.  Over the years Ed owned his own stucco business and worked for Ad Fab Homes, The Brewery and National Hotel. He renovated old homes, built new homes and always had a project on the go. He did extensive work in the Northwest Territories and through the North as far as Johaven and Coppermine.  He played in a band as a drummer for 20 years. One of his greatest accomplishments in the business community was earning the 2005 Samuel McLeod Prince Albert Business Legacy Award.

Ed loved people of all ages. He enjoyed time spent with their coffee gang, Condo Community, hometown friends including his special childhood friend Ed McCullough, golf buddies and friends from Palm Spring (snowbirds) and especially time with his family. Ed was devoted to his grandchildren and great grandchildren and spent countless hours watching their sports, attending the milestones in their lives and sharing their day to day activities. He was a faithful fan of the Prince Albert Raiders and in past years employed many of the young players through his floor covering operation. He absolutely loved watching hockey. He and Eva loved to travel and made many trips but one of his favorite places was Las Vegas.

Story telling is an art, and Ed always had a story whether it be about childhood adventures, olden days, work experiences or life in general.

Ed was predeceased by his parents Julius and Stella Taszlikowicz; mother-in-law and father-in-law, Ed and Lucie Landry; and brothers: Baby Stanley, Gill, Stan and John.

Ed passed away peacefully surrounded by his loving family after a very brief battle with cancer. A Celebration of Life will be held Monday, August 16, 2021 at 10:30 a.m. at St. Joseph’s Church, 260 – 25th Street East, Prince Albert, SK with a lunch to follow at the Ches Leach Room at the Art Hauser Centre.

Donations in lieu of other tributes can be made to Rose Garden Hospice online at www.canadahelps.org/en/dn/26521 or by mail P.O. Box 2092, Prince Albert, SK S6V 5R3.

To plant a beautiful memorial tree in memory of Edmond Tash, please visit our Tree Store