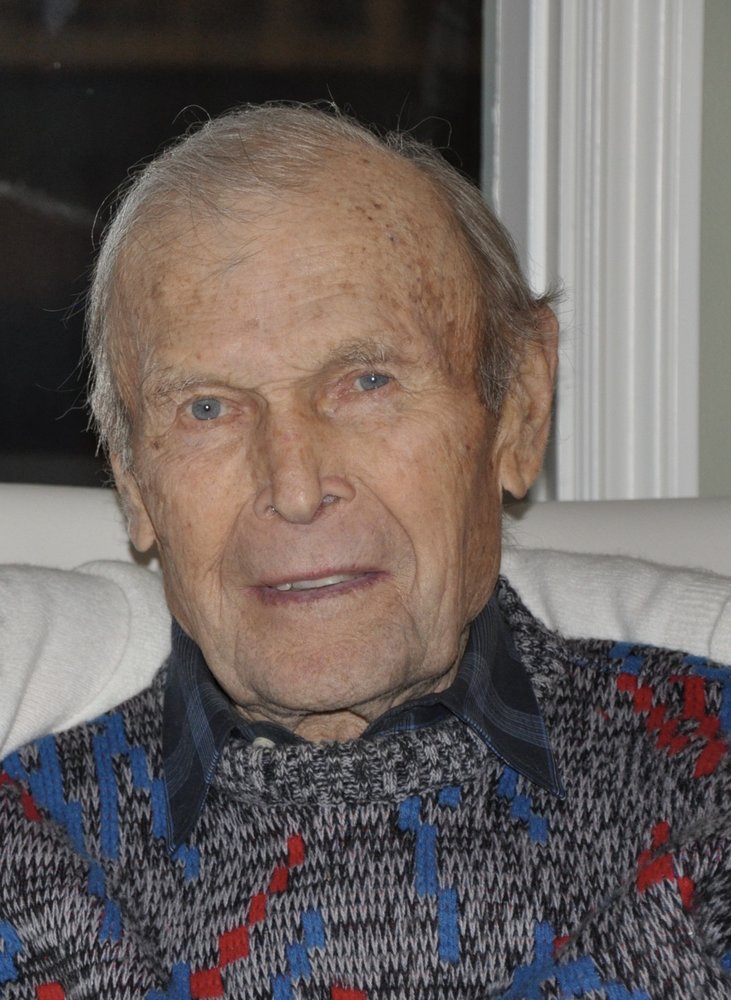 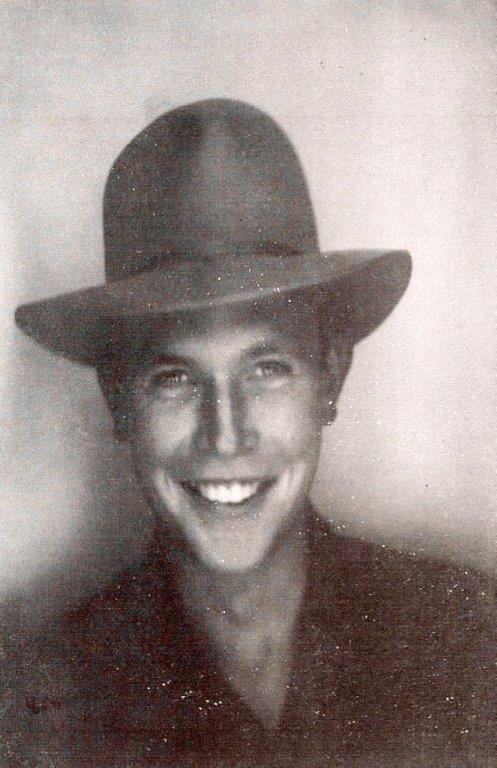 John Fredrick Pask died peacefully on Wednesday, August 11, 2021, at the Victoria Hospital in Prince Albert at the age of 88 with his loving wife of 65 years Jessie (Sulewski) by his side.

John lived for his family. He bought a three-quarter section parcel of land that could only be reached by a trail known as “Lovers Lane” and he knew that was the place to build a home and raise a family with Jessie.  He cleared land to farm and left enough forest to shelter their home and outbuildings. For him it was heaven on earth, and he never felt the need to travel; the farm, working the land and his family gave him joy and a sense of contentment. He was a master craftsman who built his home and farm buildings from the ground up with hand tools. Farming was what he loved. He had a mixed farm which he continued to nurture well into his 80’s and it gave him purpose. John also worked as a carman with the C.P.R. for 31 years until they closed shop and gave him an early retirement. He was an inventor and incredible innovator. Both skills were well utilized on the farm and in the C.P.R. shop. There was nothing he could not fix and approached something broken as a challenge. He collected parts from all sorts of equipment that he could readily interchange and make new again. He was a wonderful husband, father, neighbor, listener and was always willing to help one out and fix you a drink. John was a gentleman and his bright blue eyes twinkled with mischief until the end.

The family wishes to thank the doctors and nursing staff at the Victoria Hospital for their care and kindness shown towards John and the family and all the other health professionals that guided him until the end.

A Private Graveside Family Service will be held at a later date.  Condolences may be sent to the family at www.grays.ca.  Funeral arrangements have been entrusted to Gray's Funeral Chapel, (306) 922-4729.

To plant a beautiful memorial tree in memory of John Pask, please visit our Tree Store