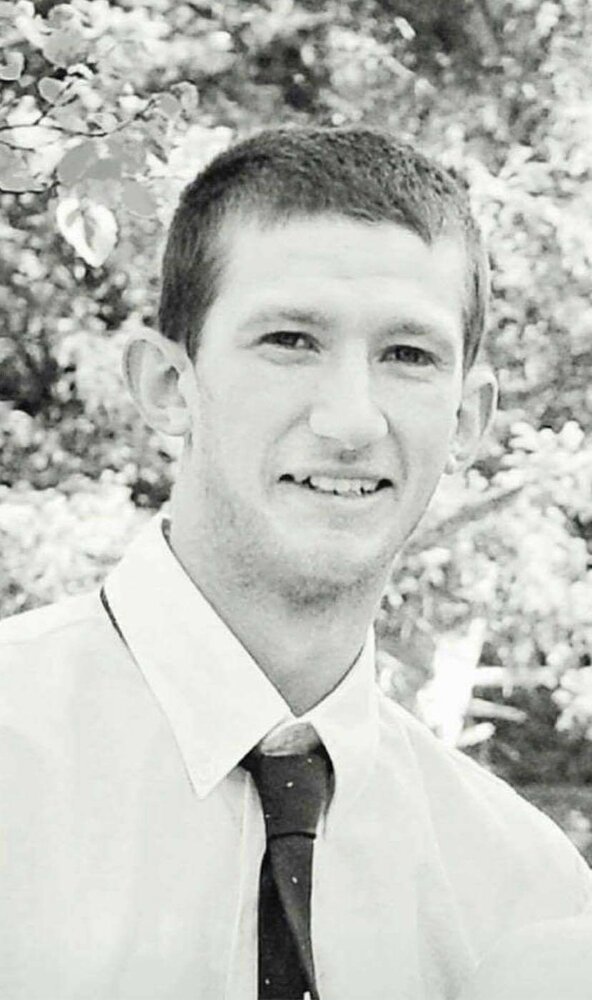 The family of Daniel Evans announce his sudden passing on September 15, 2021 in Saskatoon, SK.

Daniel (Danny) Bryan Evans was born in Prince Albert on September 26, 1987 to Doug and Karen Evans. Danny passed away at the age of 33 in Saskatoon, SK due to Covid on September 15, 2021. He was the baby out of 4 siblings.

Danny’s most devastating loss was his oldest sister Shauna “Nahna” There wasn’t a day that went by that his heart didn’t hurt due to her passing in 2017.

We would call Danny “Din—Din” as a little boy.

When Danny was little, he would sit beside Jason as he watched him play his video games. For some reason he couldn’t hold the controller properly, so he held it upside down and did a very well job battling Jason playing their games together.

Shauna, Danny’s older sister had instantly gained a fan, and as life went on, she became his protector, rock and best friend up to her passing.

As a child, Danny loved playing sports. He played soccer, baseball, which was coached by his Dad. Danny was also a part of the Prince Albert Air Cadets, where he was given an award for the “most improved new cadet”. That brought him great pride!

In his adult life his love of sports never stopped. He was an avid hockey and baseball fan. His favourite teams were of course the Blue Jays, because well they’re the best team by far and the New York Rangers.

Then in 1993 Jordan, his first nephew was born! Danny and Jordan had this best buddy connection right from the start. Those two weren’t just uncle and nephew, they were brothers and best friends.

Danny’s life changed when Shane was born on April 12, 2010. Shane brought him so much pride. He truly loved his little boy.

Danny was truly intelligent when it came to carpentry, or electronics. He definitely had a lot of talent in those areas.

The family would like to extend gratitude to the ICU staff at St. Paul’s Hospital in Saskatoon, SK for taking such good care of Danny.

Danny, you’ll truly be missed. We all love you.

Danny and Shauna are re-united…. together again.

Due to Covid, there will be a Private Family Graveside Service will be held.  Condolences may be sent to the family at www.grays.ca.  Funeral arrangements have been entrusted to Gray's Funeral Chapel, (306) 922-4729.

To plant a beautiful memorial tree in memory of Daniel Evans, please visit our Tree Store