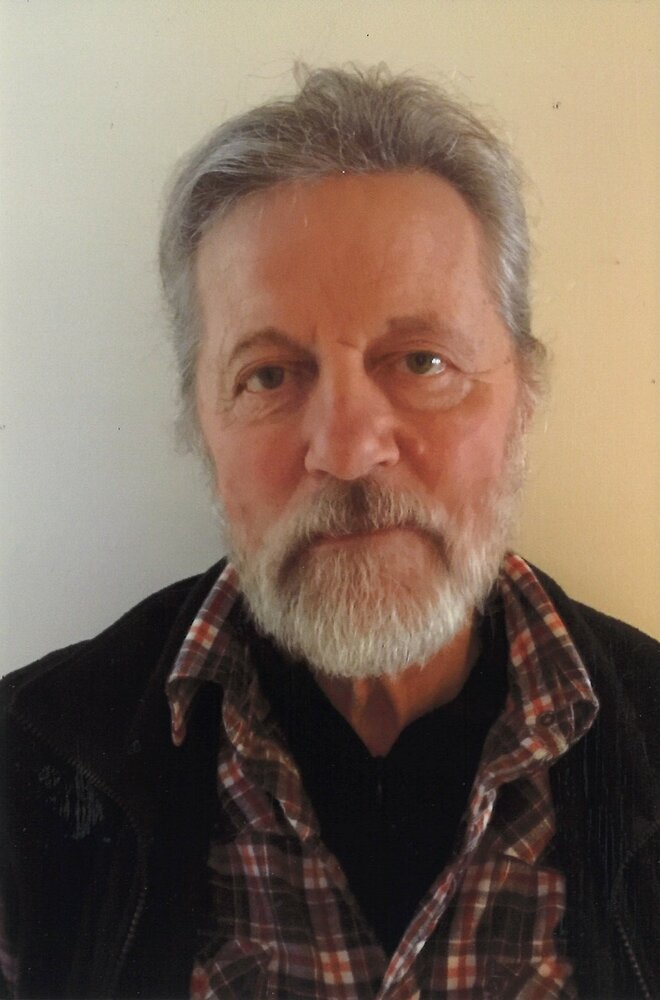 John Philip Thornton died peacefully at home on October 10, 2021 with his son, Blue Thornton and partner, Murdine McCreath by his side.

John was born on February 3, 1945 in Stanley, Wisconsin.  He immigrated to Canada in the early 70’s and soon became a proud Canadian citizen.  John spent many years in Saskatoon as a carpenter and as a community developer.  In the 80’s he went back to university and complete a Master’s degree in Native Studies, winning honours for his thesis.  John taught Metis History and other native studies classes for SUNTEP (Saskatchewan Urban Native Teacher Education Program) as well as the University of Regina, the University of Saskatchewan and First Nations University of Canada.  His deep knowledge and love of the history of the Aboriginal peoples of Canada was one of John’s outstanding qualities.

In memory of John, donations may be made to the Prince Albert Food Bank, 64 11 Street East, Prince Albert, SK.

Private Family Service will be held at later date.  Condolences may be sent to the family at www.grays.ca.  Funeral arrangements have been entrusted to Gray's Funeral Chapel, (306) 922-4729.

Services for John Thornton
There are no events scheduled. You can still show your support by sending flowers directly to the family, or planting a memorial tree in memory of John Thornton.
Visit the Tribute Store