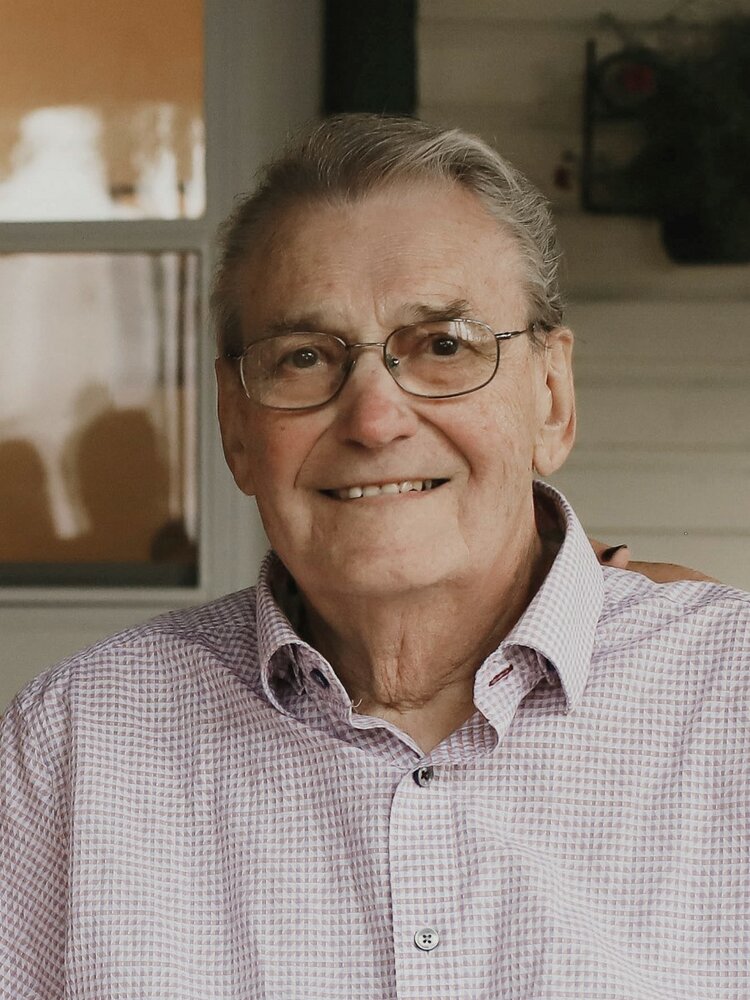 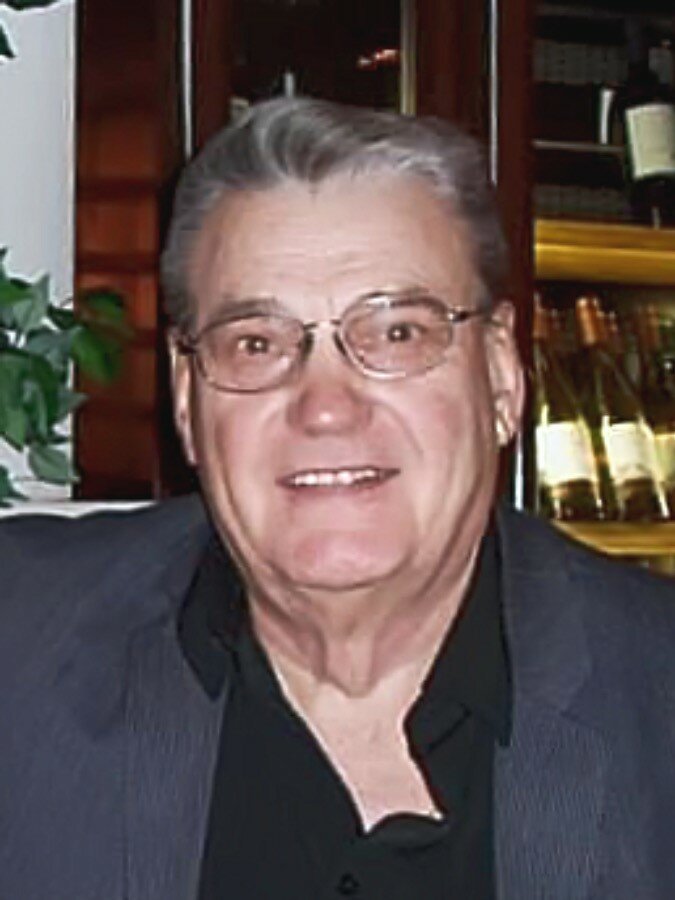 Please share a memory of Donald to include in a keepsake book for family and friends.
View Tribute Book

Donald (Don) Toporowski, beloved husband of Evelyn (Lynn) Toporowski passed away peacefully at the Victoria Hospital with family by his side on Sunday, October 24, 2021, at the age of 79 years after a short battle with cancer.

Don was born at the Red Cross Outpost Hospital in Paddockwood, Saskatchewan on May 20, 1942. He was the youngest of nine children (5 girls and 4 boys) of Peter and Ksenia Toporowski, immigrants from Ukraine. Speaking only Ukrainian until entering elementary school in Paddockwood, being bilingual was beneficial while he clerked after school at “Don’s Grocery” when conversing with Ukrainian folk in their native tongue.

While attending high school in Paddockwood, Don began a lifetime of leadership. First, by skipping a strong curling team and then being influential in organizing a “Teen Club” which held dances, sleigh rides and skating parties. It was here that Don began dating Lynn Keir in 1960 who would become the love of his life for 61 years and 56 years of marriage. After graduation Don entered Teacher’s College in 1961 and obtained his first teaching position as principal in Belbutte in 1962. The following year Don joined the Christopher Lake teaching staff from 1962-1967.

After a long courtship Don and Lynn were married in the St. Bridges’ Anglican Church in Paddockwood on August 20, 1965. They resided in Christopher Lake for 6 years prior to returning home to Paddockwood for the next 50 years. It was here they raised 4 boys Kelly, Kerry, Brad and Shayne. Don obtained his B.Ed. in 1978, taught for 23 years in Paddockwood and 7 years at Red Wing School while remaining active in the community.

Don’s passion, pride, love, kindness, empowerment and leadership with his family, friends and community is his legacy that we will all remember him for. Don was a leader literally and figuratively, effective in his efforts to improve the quality of life for family, students and adults around him as: Vice Principal and Principal, coach of Paddockwood school teams, baseball and minor hockey, Mayor of Paddockwood for 22 years, Exalted Ruler - Paddockwood BPOE, President - Paddockwood Arena Board, Director - Paddockwood Credit Union and 26 years as Scout - Saskatoon Blades. Further Don helped lead many Paddockwood community progress initiatives: the water & sewer project, sidewalks, a new credit union, a new arena, a new school, the seniors complex and the 75th community reunion.

Outside of teaching and the community Don poured the rest of his time and love into family and friends. Travel and wonderful visits became non-stop after retirement. Family traditions were memorable and meaningful with the house or cabin full. Sons and grandchildren received encouragement as he followed their hockey practices, games, tournaments and championships from the first skate to pro. The grandchildren always knew to look for their biggest fan regardless of the events.

Don’s paradise was found at the Candle Lake cabin in 1972. Over the next 49 years he enjoyed summers with family, grandchildren, great-grandchildren, friends, boating, beaching, golf, fishing, BBQ’s, campfires, parties, listening to music and “happy hour” with a glass of wine. There was always an abundance of love, joy and happiness with Don and Lynn around. Don’s authentic and unique personality made others feel cared for, special, capable and important on every interaction. These are now cherished memories we will forever hold on to.

Don was very impressed by and appreciated the Prince Albert Homecare palliative care team and Victoria Hospital staff and Dr. Bischoff’s care. Don and his immediate family are so thankful and grateful for the well wishes, tributes, notes and visits from all the friends, family and former students during his final months. Thank you to Gray’s Funeral Chapel for their arrangements.

A private family gathering was held on Monday October 25, 2021, at Gray’s Funeral Chapel. A private Celebration of Life and Internment will be held later next summer. In memory of Don, donations may be made to the Rose Garden Hospice, P.O. Box 2092, Prince Albert, SK, S6V 1E0. Condolences may be sent to the family at www.grays.ca.  Funeral arrangements have been entrusted to Gray's Funeral Chapel, (306) 922-4729.

DON/DAD/GEIDO WILL BE DEARLY MISSED.

Services for Donald Toporowski
There are no events scheduled. You can still show your support by sending flowers directly to the family, or planting a memorial tree in memory of Donald Toporowski.
Visit the Tribute Store