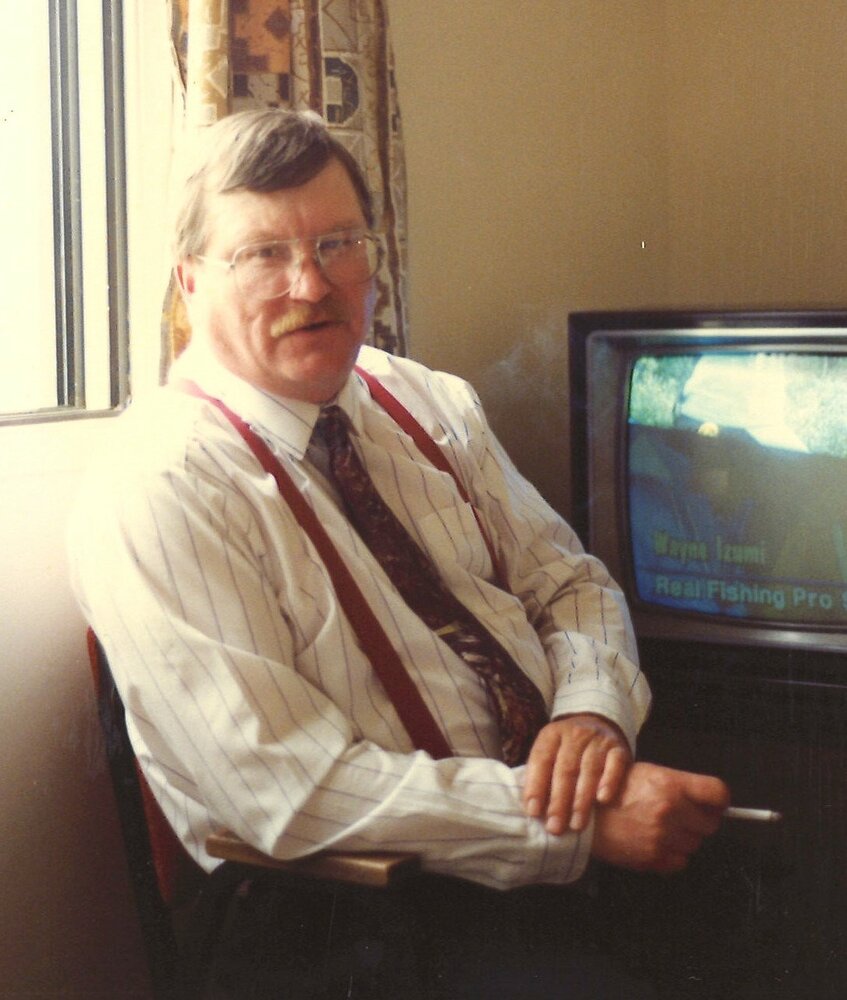 Please share a memory of Larry to include in a keepsake book for family and friends.
View Tribute Book

It is with great sadness that the family of Larry Coles announce his passing on October 25, 2021 at the Victoria Hospital in Prince Albert, SK.

Larry was born January 11, 1953 in Shellbrook, Saskatchewan. He was the oldest of three children: Larry, Richard and Eric.

He went to school in Foxdale and then in Shellbrook.  Larry left school and worked for various farmers in the area.  He also worked in the oil fields in Alberta for many years, with his sidekick and boss, Robert Miller.  On November 8, 1980 he married DarryAnn.  They spent many years together, travelling to different places, working at various jobs in Alberta and British Columbia.  The lure of hunting and fishing brought them back to the Parkland area of Saskatchewan.  You could often find Larry in the Sturgeon Lake and Sturgeon River area, or in farmer’s fields discussing crops with anyone who would stop to chat.

His final years of employment were at Parks Canada, Prince Albert National Park in Waskesiu.  Larry made many friends at the park and were considered more than coworkers to him.  Even in retirement he called the park during coffee time just to see what was going on.  In the fall, he was a constant at the Curran farm, working or persuading one of the boys to go hunting or fishing with him.

Larry and DarryAnn decided to buy a home in Prince Albert, where they spent many hours gardening and feeding the birds.  He loved to read and watch sports on TV.  He was always happy to help out Aunt Sheila with anything she needed.

Wherever Larry was, he made friends with everyone he met.  He will be remembered for his humour and fun-loving demeanor.  We always knew when the phone rang, Larry would greet you with, “So, how’s it goin’ today?”

He was a devoted husband, proud father and grandfather, brother and loving son.

Larry is predeceased by his parents Leslie and Clara Coles, stepson Rick Chapman and parents-in-law Mr. and Mrs. Earl Grimm.

Our family would like to express our gratitude and thanks to the incredible nurses and doctors at the Victoria Hospital for their support and compassion during this difficult time.

There will be an afternoon of fellowship in the Spring of 2022 at the Foxdale Cemetery for all friends and family to attend.

Services for Larry Coles
There are no events scheduled. You can still show your support by sending flowers directly to the family, or planting a memorial tree in memory of Larry Coles.
Visit the Tribute Store