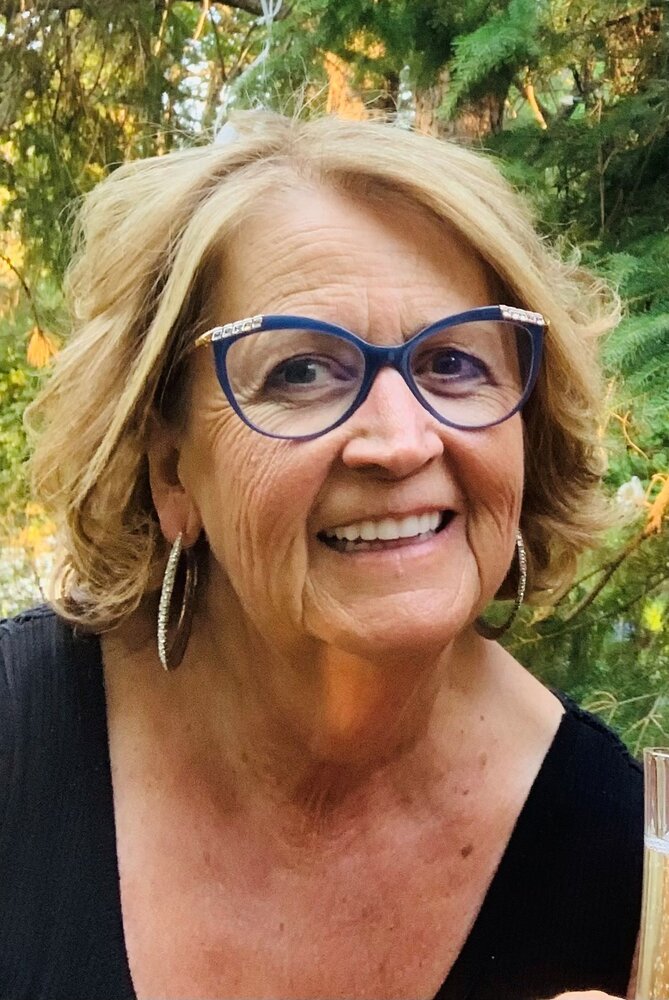 Please share a memory of Edwina to include in a keepsake book for family and friends.
View Tribute Book

The family of Edwina Lewis is heartbroken to announce her peaceful passing on the afternoon of November 3rd after a courageous battle from pancreatic cancer.

Edwina lived a life full of adventure, laughter and brightened any room she walked into. All who knew her will remember her laugh and her witty comments and she reminded people around her that life is for the living so get on with it then.

Edwina was born in Troon, Scotland on December 16th, 1956 and after travelling through England and Europe her travels brought her to Calgary, Alberta where she was a nanny for many families and where she ultimately met Herman. They traveled back to England with their young family but ended up settling back on the farm in Saskatchewan where they raised their two children Amy and Jake.

The family would like to give a heartfelt thank-you to the Prince Albert Home Care and palliative teams for taking care of Edwina in her final days. Edwina did not want a funeral but the family will host a gathering next summer to say our final farewell, please email redpinebb@gmail.com to correspond for details next summer.

Services for Edwina Lewis
There are no events scheduled. You can still show your support by sending flowers directly to the family, or planting a memorial tree in memory of Edwina Lewis.
Visit the Tribute Store