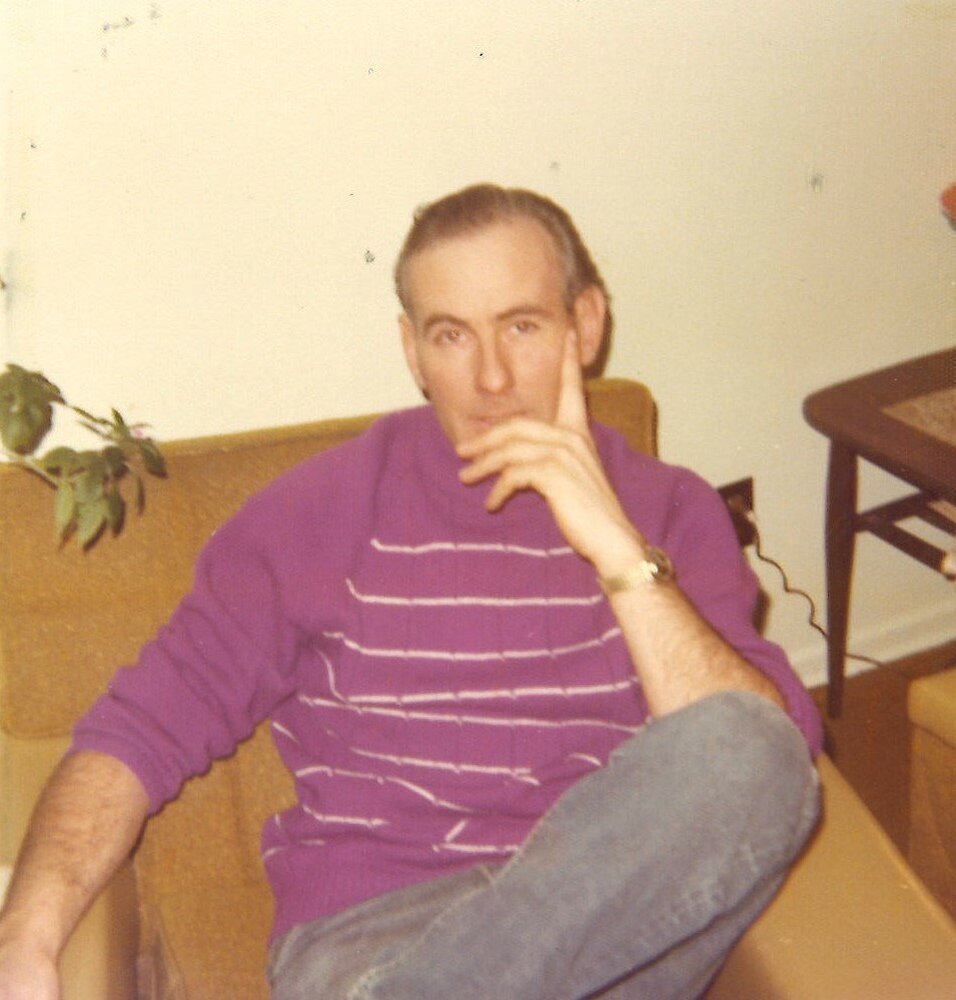 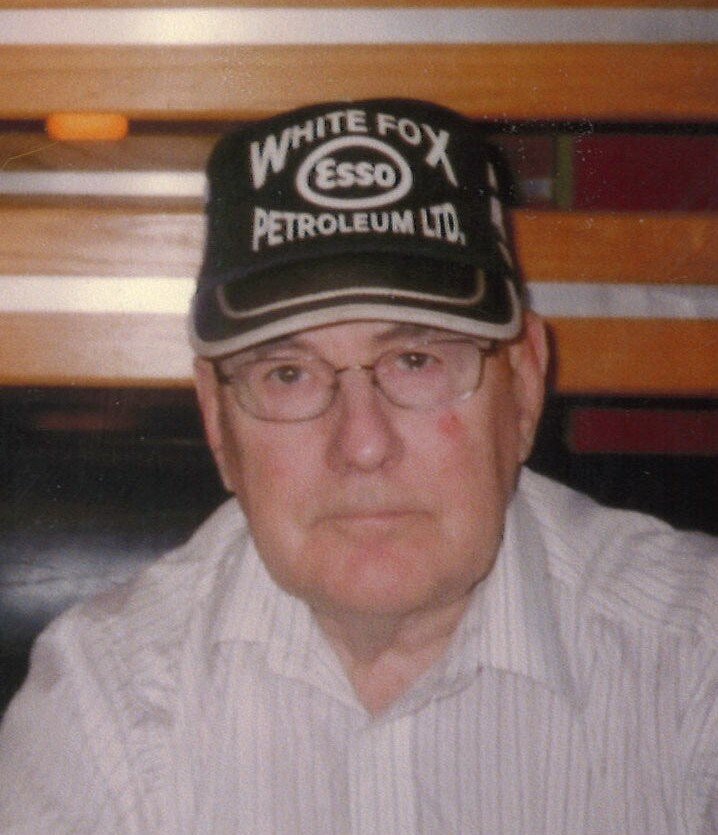 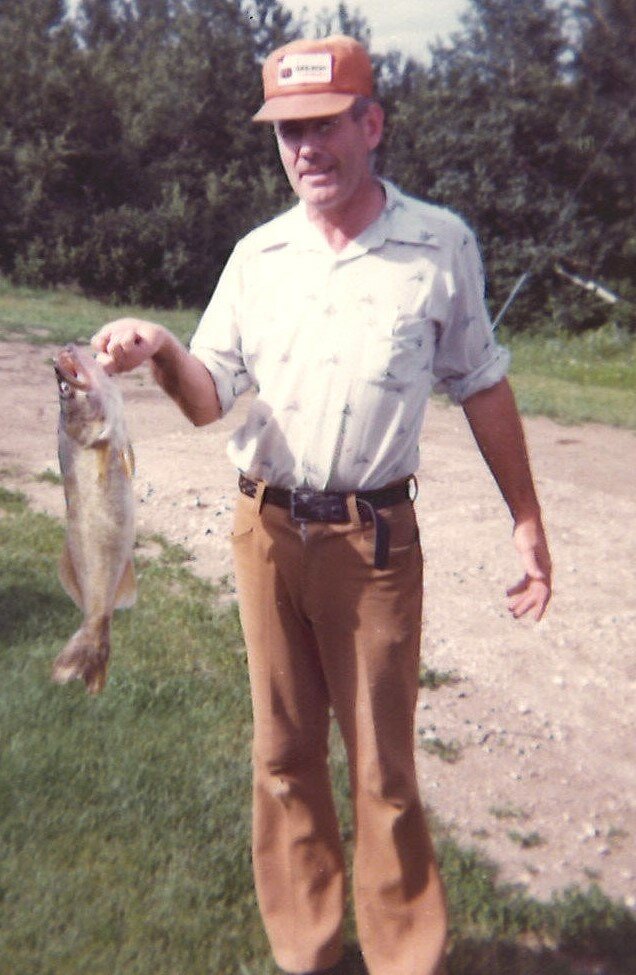 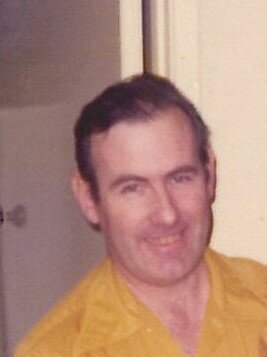 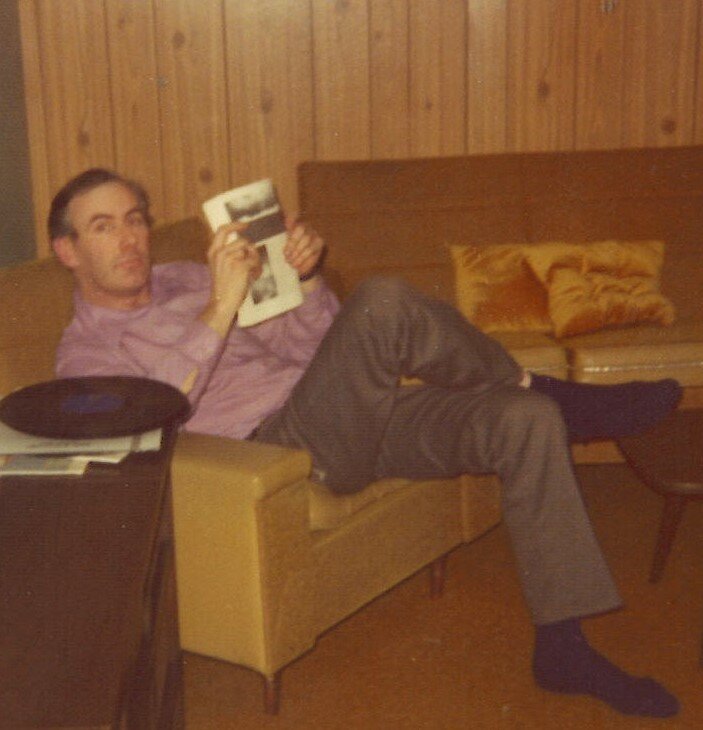 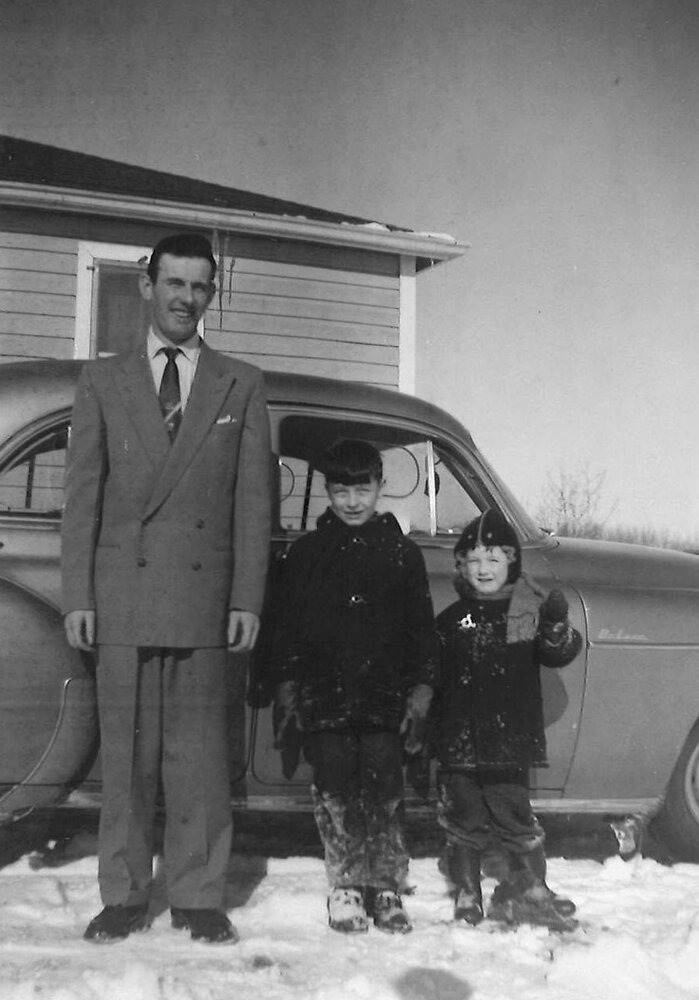 Please share a memory of Wilfred to include in a keepsake book for family and friends.
View Tribute Book

In the early morning hours of November 30, 2021, the loving, caring soul of our brother, uncle, and cousin Wilfred Bear left to be with the Lord. Wilfred (Willy) was born on July 17, 1938. He resided on Muskoday most of his life, working at various carpentry jobs over the years. Willy was an avid weather watcher. Whenever he called we always knew we were going to discuss the weather.

In 2007 Wilfred dedicated himself to Jesus and this changed his life entirely. He became involved with the Muskoday Baptist Church and was well versed enough to lead a few services. He studied his bible faithfully and lived by God’s laws. Wilfred was also a much loved and respected Elder within the community of Muskoday. He spent many years working with the students at Muskoday School and with Elders at the Elders' Lodge. Willy also offered advice and words of wisdom to the many committees he served on.

He was predeceased by his parents, Marjorie and Wilfred Bear Sr.; brothers Ken Bear and Eldon Bear; brothers in law Ken Fiddler and Ted Fidler.