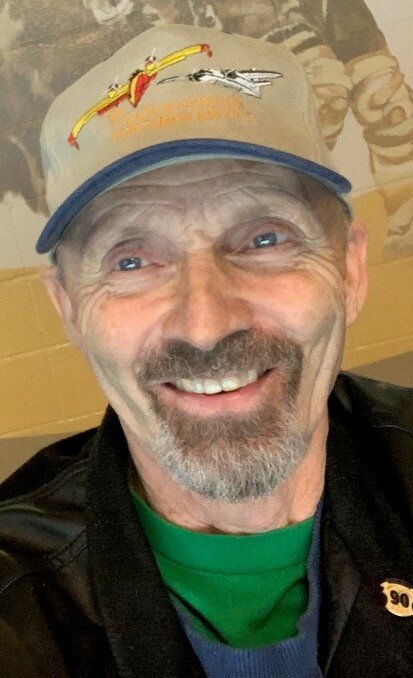 Please share a memory of Lawrence to include in a keepsake book for family and friends.
View Tribute Book

Lee was born in Wynyard, SK to Lawrence “Larry” Horne and Phyllis Brasnett (nee Wood) on August 22, 1950.  He grew up in northern Saskatchewan, graduating in Prince Albert.  Lee married Jean Logodin on August 28, 1971.  They had three children during their 22 years of marriage.

Lee completed his aviation engineering certification while working at Norcan Air. He then continued his career at Athabaska Airways, moving on to Northern Air Operations out of La Ronge.  Lee retired after 45+ years in the aviation industry.  He was inducted into the Saskatchewan Aviation Hall of Fame at which time he received an award for outstanding contribution to the aviation industry in 2016.

Memorial donations may be made to the MS Society of Canada, 250 Dundas Street West, Suite 500, Toronto, ON M5T 2Z5.

Lee’s family wishes to extend sincere thanks to the staff of Green Hill Lodge and Suites and Mont St. Joseph Home.

If you wish to view the service, the live stream link is www.grays.ca/memorial-videos/. Condolences may be sent to the family at www.grays.ca.  Funeral arrangements have been entrusted to Gray's Funeral Chapel, (306) 922-4729.

Proof of full vaccination or a negative COVID-19 (PCR) test will be required to attend the luncheon.