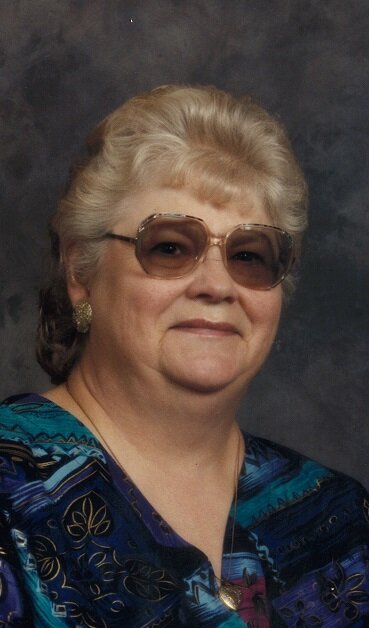 Please share a memory of Charlotte to include in a keepsake book for family and friends.
View Tribute Book

It is with sadness that we announce the peaceful passing of Charlotte Mary Eytcheson (nee Mcllwrath) on December 26, 2021 at the age of 83 years. Her family was blessed to be able to share their love with her over the holiday season.

Charlotte was born on February 5th, 1938 in Toronto, Ontario to George and Margaret Mcllwrath. Soon after, they moved to the Spruce Home area where they ran a dairy farm. Charlotte undertook many of the farm duties as an only child. She graduated as Valedictorian from the University of Saskatchewan with a Bachelor of Science in Pharmacy in 1960. She was married the same year to Robert (Roy) Eytcheson.

Charlotte and Roy welcomed their two children, Christopher and Susan, in 1960 and 1961 respectively, both born on December 29th.

Charlotte then moved to Prince Albert in 1995 to be closer to her family after the passing of Roy, where she lived until her death.

Charlotte’s favourite things were her many adventures exploring Northern Saskatchewan, times spent at the family cabin at East Trout Lake, and animals of all kinds. She passed these loves on to both of her children and her grandchildren.

Charlotte is lovingly remembered by her children Susan Holbird and Chris Eytcheson; her grandchildren Jaime Craig, Jesse Eytcheson, Samantha Holbird (Jeff Marciniuk), and Joel Holbird (Abby Truesdale). She is preceded by her parents George and Margaret McIlwrath, her husband Robert Eytcheson, and many beloved pets.

Graveside Service will be held at 2:00 p.m. on Thursday July 21, 2022, at the Wood Lawn Cemetery in Saskatoon, SK. In lieu of flowers, please consider making a donation to your local SPCA in Charlotte’s name.