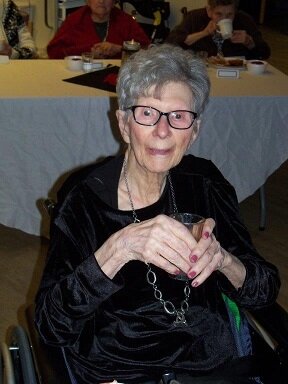 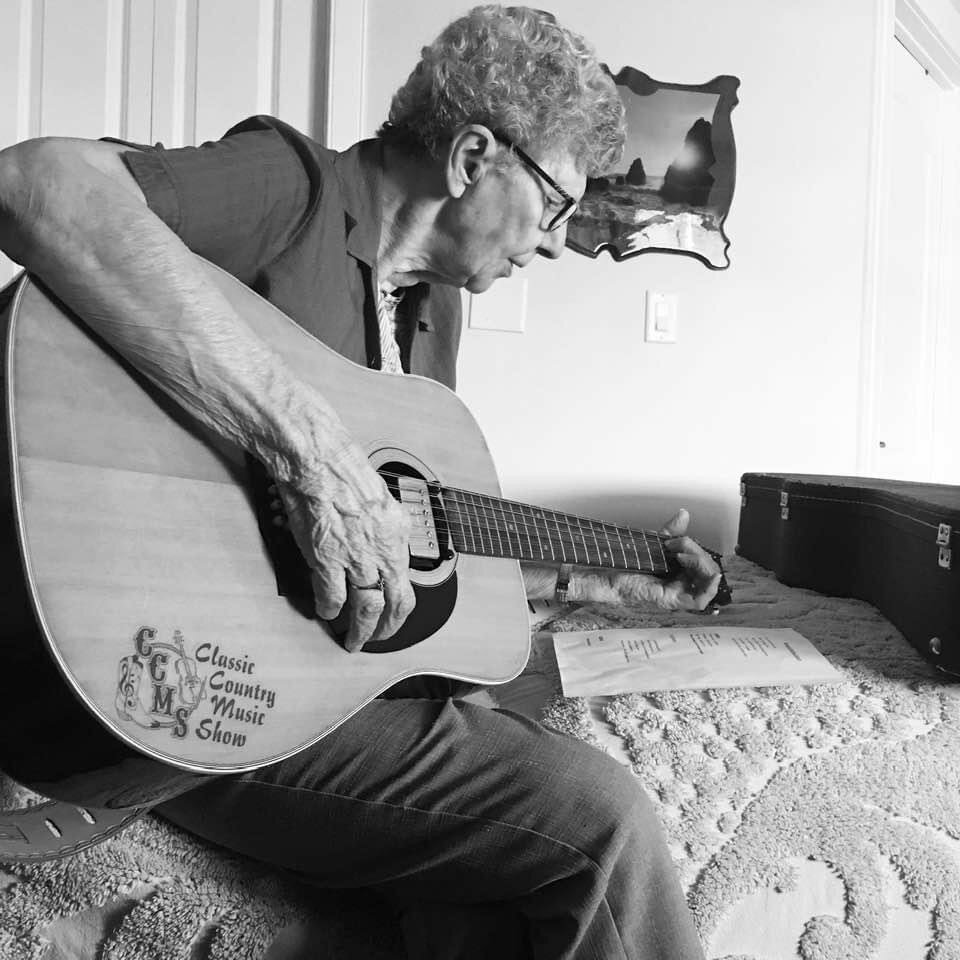 Please share a memory of Kathleen to include in a keepsake book for family and friends.
View Tribute Book

Bernice was born March 9, 1930, in Saskatoon and became the chosen daughter of John and Christina (Ahenakew) Nelson of Canwood, SK. Other than living a short while at Rapid Bend, she spent her childhood on a farm in Canwood area and attended Boro Green School. She loved all farm animals and became her dad’s right hand when he lost his arm in a hunting accident. In 1937, her parents chose a brother, Herman joined the family. There was always lots of music and dancing, at age 8, Bernice made her big music debut. With horse and sleigh, her dad hauled their pump organ to Rapid Bend school where she performed in the Christmas Concert. A family friend gifted her a guitar and at age 12 she won 3rd prize performing in ACT Amateur Hour. At age 16, she started work at John’s Café in Canwood and the next year as a cook’s helper in a logging camp at Sled Lake where she met Elmer Thall. They married June 1948, bought a farm ½ mile from Canwood, where they raised four daughters- Myrna, Monica, Margo and Mavis. There was a huge garden, sewing, keeping a sparkling house and farm work, but still time for music with her girls and grandchildren. Bernice’s mom had passed away in 1949-Bernice spoke Cree fluently always remaining close to her Ahenakew family over the years.  It was a happy time when her dad remarried in 1957 where she gained a mom, a brother and 2 sisters. During late 50’s, Bernice and Elmer joined the square dance craze that hit the area and she soon sold a cow, bought the needed equipment and became a square dance caller and taught dance classes at several locations.  When she quit calling, she began working out of the home at various Canwood businesses. She then owned and operated her own restaurant the “Cozy Corner Café”. She was very involved volunteering on various boards and community events in Canwood.  She was an organizer!  Although raised in a loving home, she wondered about her biological mother. Finally her attempts to locate her were successful & they were reunited in 1979 getting to know one another through visits and phone calls. Bernice also gained a sister, a niece and 2 nephews. About age 50, Bernice decided to further her education and went on to work at P.A. Men’s Correctional Centre, Multicultural Centre and Health and Welfare.  After her retirement from this type of work, she spent a summer working at a resort in Yukon and would often entertain tourists around an evening bonfire. With retirement, she also became very involved with music again, playing with various bands in P.A. and entertaining at many events.  She was active helping to organize events and entertaining in PA Chapter of Country Music Association. She received many music awards and accolades. Bernice often recalled being a child and listening to the Grand Ole Opry show from Nashville and her desire to someday visit there. As an adult this dream was fulfilled many times while visiting her daughter there. As well, she had trips to other U.S. states, BC and NWT. She also fulfilled her dream of making her own recording. She was blessed with many healthy years. Due to a decline in health the past few years, her family is grateful for the care she received in various facilities. A private service will be held at a later date.

A Private Family Service will be held at a later date.  Private Family Interment will be held at Canwood North Cemetery, Village of Canwood.  Memorial donations in Bernice’s memory can be made to Canwood North Cemetery c/o Village of Canwood, Canwood, SK  S0J 0K0. Condolences may be sent to the family at www.grays.ca.  Funeral arrangements have been entrusted to Gray's Funeral Chapel, (306) 922-4729.

Services for Kathleen Thall
There are no events scheduled. You can still show your support by sending flowers directly to the family, or planting a memorial tree in memory of Kathleen Thall.
Visit the Tribute Store