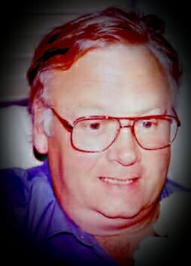 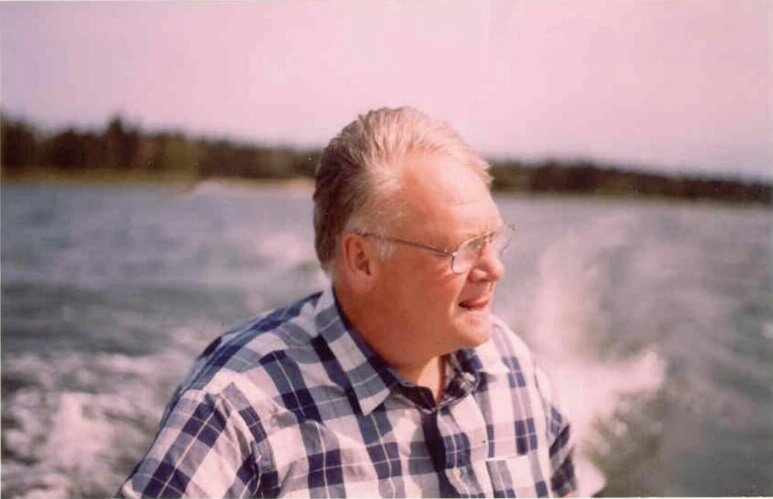 Please share a memory of Murray to include in a keepsake book for family and friends.
View Tribute Book

It is with profound sadness we announce the passing of our beloved brother, uncle, godparent, mentor, and friend, Murray Douglas Bradbury.  Murray passed away peacefully at the Victoria Hospital in Prince Albert, SK on January 12, 2022.

Murray was born and raised in Prince Albert.  He attended Queen Elizabeth Elementary, Prince Albert Collegiate Institute, and the University of Saskatchewan.  He received a Bachelor of Arts (History/Advanced) degree followed by a Postgraduate Diploma in History, and his Master’s degree in Arts.  After completing his formal education, Murray began his professional career as a teacher.  Murray worked in various locations in Saskatchewan and retired from Lake Lenore.  Murray returned to Prince Albert following retirement.  His hobbies included boating, fishing, golf, sharing his love of history, and his favorite, debate.

The family wishes to thank all his special friends through his life, especially Rob Dalziel, Derek Kolbeck, Carl Leia, and Richard Schafhauser, for their friendship and their support.

A Celebration of Murray’s life will be held during our next summer. Condolences may be sent to the family at www.grays.ca.  Funeral arrangements have been entrusted to Gray's Funeral Chapel, (306) 922-4729.

Look inside to read what others have shared
Family and friends are coming together online to create a special keepsake. Every memory left on the online obituary will be automatically included in this book.
View Tribute Book
Services for Murray Bradbury
There are no events scheduled. You can still show your support by sending flowers directly to the family, or planting a memorial tree in memory of Murray Bradbury.
Visit the Tribute Store