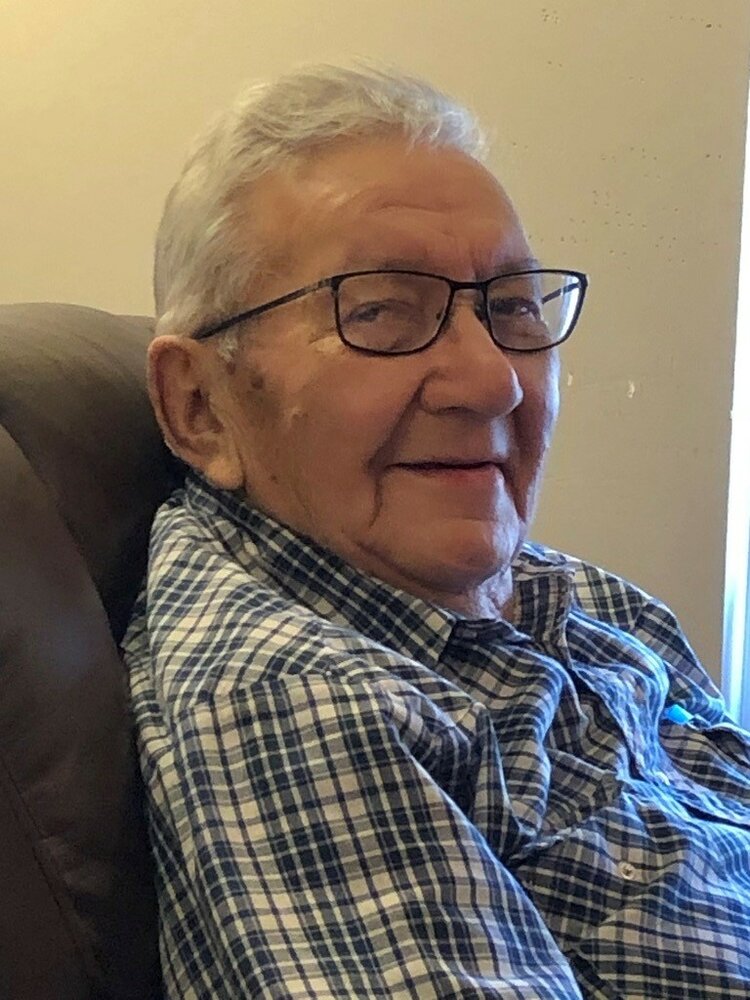 Please share a memory of Eric to include in a keepsake book for family and friends.
View Tribute Book

It is with great sadness that the family of Eric Bear announce his passing on January 29, 2022 at the Victoria Hospital in Prince Albert, SK.

There will be a Public Viewing for all Friends that would like to pay their final respects on Wednesday, February 2, 2022, from 4:00 p.m.-6:00 p.m. at Grays Funeral Chapel- 575 28 Street West, Prince Albert, SK (During this time and due to covid, the family not be present).

A Public Prayer Service will then begin at 7:00 p.m. at which time a livestream link will also be available for those not able to attend: www.grays.ca/memorial-videos/.

A Private Funeral Service for immediate family and close friends will be held at 2:00 p.m. on Thursday, February 3, 2022 at St. James Anglican Church, Muskoday, SK.  If you wish to view the funeral service, the live stream link is www.grays.ca/memorial-videos/.

For those so wishing to attend in more than a livestream link, we ask that the road from the church to the cemetery be lined in an Honorary fashion to pay tribute to Eric. Since the church has just been reopened, safety of each and every one can be kept by standing at the vehicle when the coach drives by.

In memory of Eric, donations may be made to the St. James Anglican Church, Muskoday, SK.   Condolences may be sent to the family at www.grays.ca.  The family appreciates all the love and kind words helping us through this difficult time.