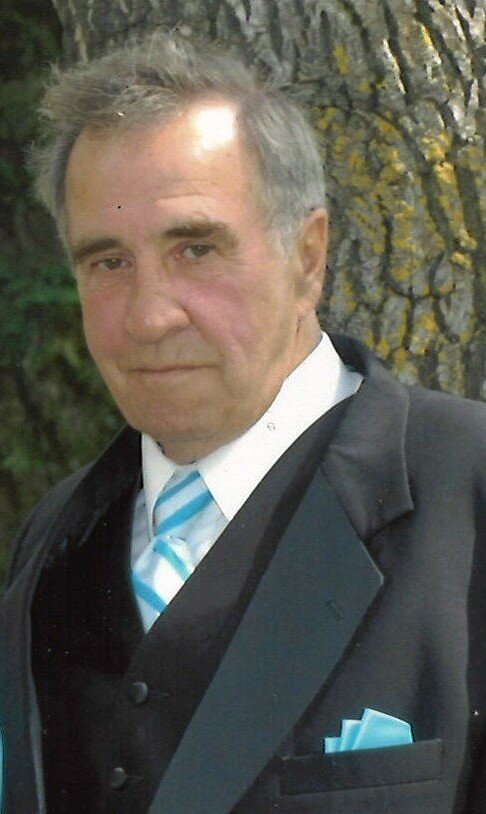 Please share a memory of Leslie to include in a keepsake book for family and friends.
View Tribute Book

Leslie was born January 3, 1948 in Saskatoon, SK to Don and Norma Steve (Zaparaniuk) Jones.  He was raised in saskatoon and completed his education there. Leslie worked in the Gold Mines in Greenland, Africa, Guatemala, B.C, Manitoba, Ontario, Saskatchewan. Over the years B.C, Saskatchewan, and Manitoba were called home. He loved spending time with his family and friends especially his grandchildren. He enjoyed baking and carpentry and was always doing some work on his house.  Leslie always had a story to tell and could talk your ear off.  He wanted to run a restaurant and always had ideas on how he would run it and the types of food he would serve.  He would constantly try our recipes on his family and friends. Worked hard his entire life and was employed as an underground miner for most of his life.  He also did caretaking at carmen court in Prince Albert.

Leslie is predeceased by: Don Jones, Norma and Steve Zaparaniuk.

Thank you to everyone who was a part of Leslie’s life and those who could make it to the service.