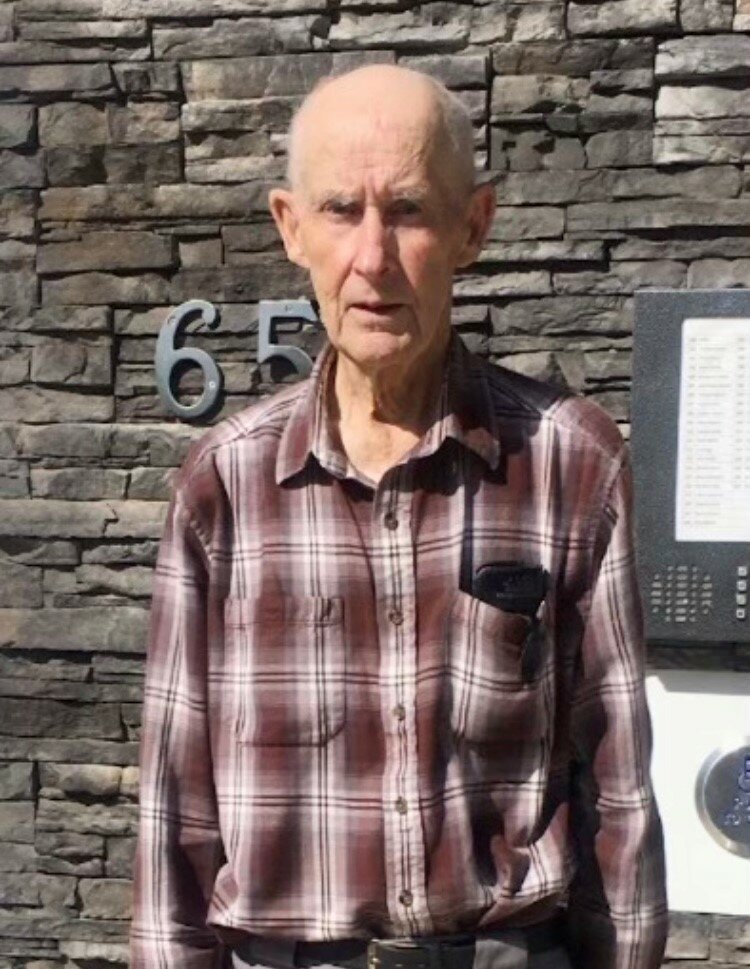 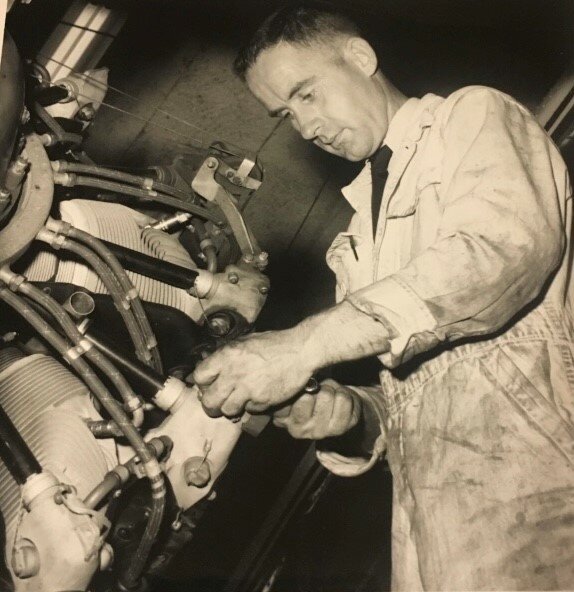 Please share a memory of Lucien to include in a keepsake book for family and friends.
View Tribute Book

It is with great sadness that the family of Lucien Joseph Leduc announce his passing at the Victoria Hospital in Prince Albert on February 12, 2022 at the age of 92.

Uncle was born on Feb 23, 1929 in Albertville, SK the eldest of three boys and was known to many as “Bizoo”.  He lost his mother to illness at a young age and spent two years at St. Patrick’s orphanage in Prince Albert with his younger brother Don.  The youngest brother Adrien was taken in by his grandparents.  He attended school in Albertville and attained his Grade 10 before leaving to work and help support the family farm.

He worked as a farm hand for several local farmers around Albertville and as far away as Kindersley and Elrose, SK.  In the winter months he logged trees in Montreal Lake.

He enlisted in the air force in 1955 and did his basic training at CFB Borden, ON where he took a six month course to become a mechanic.  He spent the next 18 years as an airplane mechanic specializing in the North Star transport aircrafts. He went overseas and was stationed in Marville, France; Nottingham, England and Italy.  While there, he travelled extensively throughout Europe visiting several countries.  He finished his military career in Moose Jaw, SK and continued to work different jobs for several more years before retiring.  He worked at the coal mine in Coronach, SK, the mine at Key Lake, SK and was the maintenance man for Kapasawin Cabins in Waskesiu.

Uncle was an avid reader and loved books pertaining to World War II, planes and anything military.  He was a quiet, gentle soul who valued his solitude but enjoyed spending time with close family.

We would like to thank the staff at River Breeze for taking such great care of him these last five years and becoming like a second family to him.  He loved visiting with the other residents and enjoyed the beautiful view of the river.  We would also like to thank the doctors and nurses at Victoria Hospital for their compassionate care in his final days.

In keeping with Uncle’s wishes, a Private Family Memorial Service will be held.  In lieu of other tributes, please make donations to the Royal Canadian Legion, Branch 002, 133 8 Street East, Prince Albert, SK S6V 0V8. Condolences may be sent to the family at www.grays.ca.  Funeral arrangements have been entrusted to Gray's Funeral Chapel, (306) 922-4729.

Look inside to read what others have shared
Family and friends are coming together online to create a special keepsake. Every memory left on the online obituary will be automatically included in this book.
View Tribute Book
Services for Lucien Leduc
There are no events scheduled. You can still show your support by sending flowers directly to the family, or planting a memorial tree in memory of Lucien Leduc.
Visit the Tribute Store