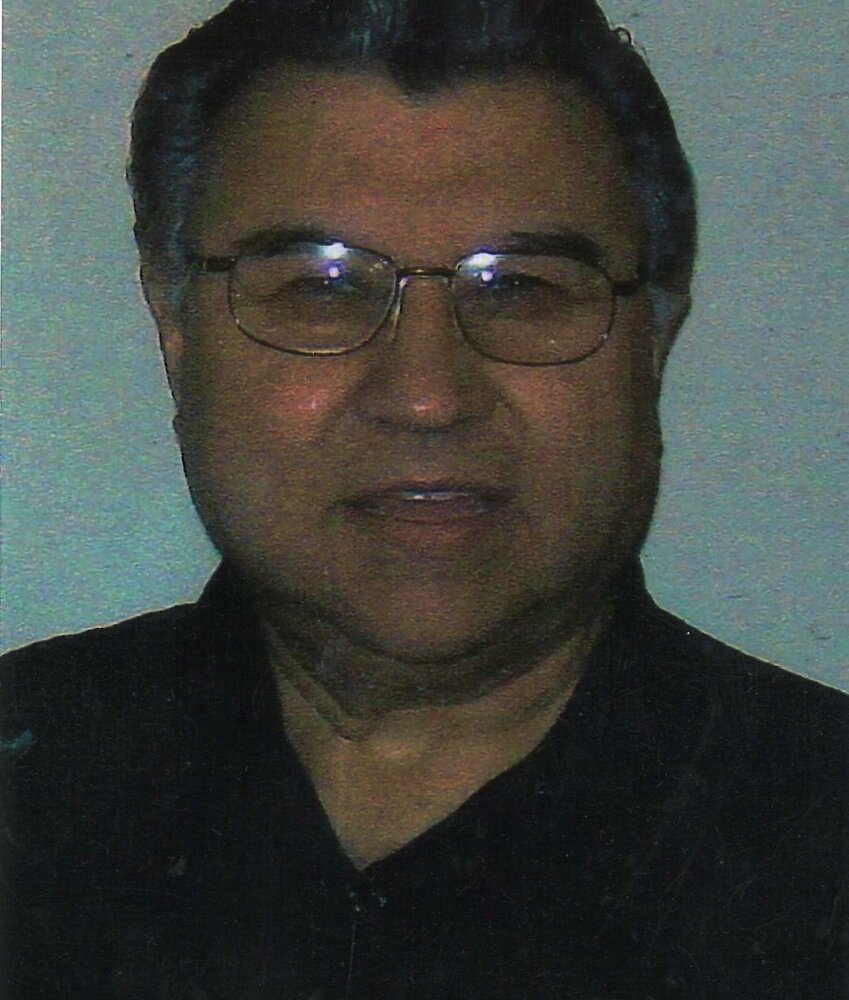 Please share a memory of Julien to include in a keepsake book for family and friends.
View Tribute Book

It is with great sorrow we announce the passing of our father and grandfather Julien Arnold Fiddler. Julien passed away on February 26, 2022, at home surrounded by his family. He was born in Prince Albert, SK on July 5, 1947, and lived in Lecoq (outside St. Louis), SK until moving to Prince Albert, SK at the age of ten. There he met his wife Ruth, as a teenager and they came months shy of their 50th wedding anniversary before her passing in 2016. Their love and bond was strong they passed on the same date six years apart. Julien was a loving father of his two sons Cary (Amanda) Fiddler and Ken (Diane) Fiddler and a devoted grandfather to his only grandchild Chelsea (Nate) Fiddler. Julien is survived by his brother Ralph (Wendy) Fiddler and sister Jacqueline (Jerry) Ferchuk, Chelsea’s mother, Sharon Fiddler, as well as numerous in-laws, nieces, and nephews. Julien is predeceased by his wife Ruth Fiddler (nee Vandale), parents Raphael and Matilda Fiddler, brother Ted Fiddler, sister Virgina Cote; as well as in-laws, nieces and nephews. Growing up Julien loved playing baseball with his brothers and were even known as “three Fiddler’s in the field” in an article in the Daily Herald. Julien worked at the Pulp Mill for nearly 40 years and was always a hard worker. Julien was a devoted husband and ensured he took care of Ruth for many years while she was sick. He was proud to be with her in her final moments. In his spare time, he enjoyed fishing and hunting with his family, watching sports such as football, hockey or horse racing and making occasional trips to the casino. Julien enjoyed gardening in the summer, specifically growing sunflowers, which grew to the heavens. Julien loved to spend time with his granddaughter Chelsea by listening to her play fiddle, which made him so proud. Julien had a great fondness for his cats and after his beloved Lynx passed away in the summer of 2021 he got a new cat, Boots, who brought him great joy and many laughs. Our family would like to offer our sincere thanks to the Prince Albert palliative care and home care for taking such good care of Julien. They always went above and beyond for us and made extremely difficult times a lot easier. Memorial Service will be held at 1:00 p.m. on Friday, March 4, 2022 at Gray’s Funeral Chapel, 575 28 Street West, Prince Albert, SK with Father Maurice Fiolleau as celebrant. Interment will follow at South Hill Cemetery, Prince Albert, SK.  Donations in Julien’s memory can be to the Heart and Stroke Foundation, 26 – 1738 Quebec Avenue, Saskatoon, SK  S7K 1V9. Condolences may be sent to the family at www.grays.ca.  Funeral arrangements have been entrusted to Gray's Funeral Chapel, (306) 922-4729.