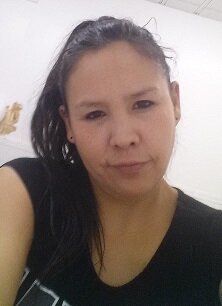 Please share a memory of Glenda to include in a keepsake book for family and friends.
View Tribute Book

Glenda was predeceased by her mother, Wilma Roberts (1983);